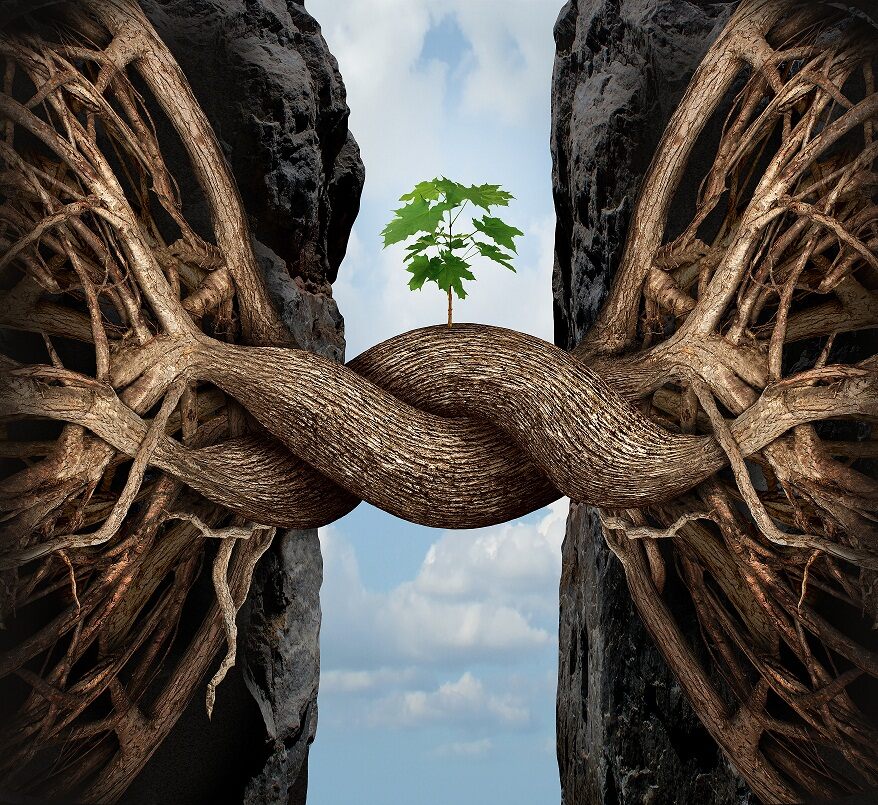 James Edsberg, partner with Gulland Padfield, examines the pitfalls and advantages gained from law firm mergers, and whether ultimately the client benefits or not.

We’ve just completed a report comprising a fascinating series of interviews on this subject. We spoke off-the-record to a number of law firm executives who played a prominent part in negotiating the terms of recent law firm mergers or who are managing the post-merger integration process – and we’ve looked at these aspects from the clients’ perspective too.

One of the messages that came through loud and clear is that the ‘operational’ aspects of a merger, eg technology platforms and billing systems receive the most practical effort and focus before, during and even after a merger. Attention to ‘client strategy’ (eg account management, conflicts management, practice development, industry focus) and a firm’s ‘culture and people’ (eg agreeing common working practices, keeping and developing its joint talent) is far less intense. Addressing operational issues successfully is clearly an essential pre-requisite for integration, but it is the latter two areas on which the ultimate success of the merger depends.

This priority placed on operational practicalities of joining two businesses can crowd-out issues relating more closely to clients both during negotiations and in the integration phase. The very frank interviews we conducted with law firm management teams suggest that ‘biting the bullet’ earlier on some of these client-related and internal issues is worth it. Too often, the temptation is to hope that they resolve themselves over time.

Is there any evidence that clients have disapproved of their law firm merging or have been dissatisfied with the service they received post-merger?

Disapproval is a strong term, so I would say, only very occasionally, yes. It’s fairly common for law firms to have to think through awkward client-conflict issues arising from a merger – either internally, where a team in each law firm has been advising the same client organisation in the past, or where two firms advise close competitors in the same sector. Law firms are usually good at managing those issues successfully though because they crop up in the day-to-day management of a practice. In fact, this is one of the aspects which gets plenty of attention early on in the merger and for that reason, is rarely a hiccough.

However, what we hear much more often is that law firms fail to communicate what the merger means for clients. And I mean, really communicate, not just inform them that it has happened via email or through partner calls to key clients. This means spelling out in reasonable detail how, as clients, they will genuinely benefit from the newly combined firms’ talents and capabilities.

Failing to do this adequately can leave clients feeling slightly in the dark and surprised by the deal. Top of mind for any client when they hear that their legal advisor is merging are four questions to which they need reassuring answers – ranked in urgency and importance:

The first task of the law firm is to have an answer to each of those worries.

Following on quite quickly after that group of questions is a second set of queries in clients’ minds, namely ‘Why did my law firm do this?’ and, the utterly vital question, the answer to which will determine whether a merger will ultimately be successful or not, ‘How does this merger benefit me as a client?’

It’s the answers to these questions that are frequently under-communicated by firms. Clients can be left hanging as they wonder what the positive implications and opportunities might be with the newly merged law firm. What additional capabilities does it now have? Could there be cost savings and efficiencies? In what way has the skill set grown? Is there a wider geographic reach which means we can expand our relationship with the firm?

You can see why communications needs to happen. As a former M&A lawyer myself, I’ve seen at first hand the energy and effort required to get a deal over the line. But the fact that a challenging deal has been completed always risks eclipsing the reasons for the deal. You can sometimes almost sense the relief and the exhaustion in the press release because of the telling emphasis on the features of the newly merged firm, eg offices in 22 locations, 40 lawyers in our new competition team etc rather than ensuring the benefits to clients are spelt out clearly.

Firms frequently squander the best opportunity they are ever going to have to communicate their strategy and client-focused purpose as a business at a moment when so many are listening.

If not to benefit clients, what are the primary drivers behind law firm mergers?

There are four principal reasons why law firms merge:

Apart from the major areas of partner remuneration, client billing rates, policies and operational platform compatibility, the research identified a series of other qualitative indicators which, with the benefit of hindsight, the interviewees highlighted as strong leading indicators of whether the firms were a ‘good fit’. These include:

Does all this mean law firms should think twice before considering a merger?

Mergers are tremendously disruptive to businesses in any sector but that kind of change isn’t necessarily always negative. That’s the difference between many law firm mergers and those in the corporate world; the mind-set. With law firms, the question tends to be ‘Is the pain worth the gain?’, whilst in the corporate world, the question is more often ‘What’s the opportunity we have to create value for our shareholders or our clients?’

It sounds like a small point but it signals a crucial distinction. As part of the advice we give law firms, we think that law firm mergers would be better negotiated, concluded and delivered if a firm asks some of the tough but useful questions more usually asked in the corporate M&A context. I’ll give an example. We have devised a helpful way for law management teams to analyse ‘partnership value’ in conjunction with their business strategy. It’s the equivalent to how a management team in a corporate deal thinks about how it creates tangible ‘shareholder value’.

In the corporate world, mergers are a normal and commonly-considered strategic choice to grow a business and bring value to its owners. But in the legal world, firms that merge with a pro-active and positive strategic objective stand out a mile. It follows therefore that most law firms tend to merge only when they are under pressure to do so, and having that genesis to a merger means the integration phase will need a particular approach to drive the synergies and benefits to partners, staff and to clients.