All Hale. The official keeper of the Rule of Law?

All Hale. The official keeper of the Rule of Law?

Baroness Hale is no stranger to making history.

She is the leading light in child and family cases. Her pioneering work at the Law commission was substantial: the Children Act 1989, the Family Law Act 1996 and the Mental Capacity Act 2005. All of which, she stresses, put the interests of the vulnerable at the heart of proceedings. 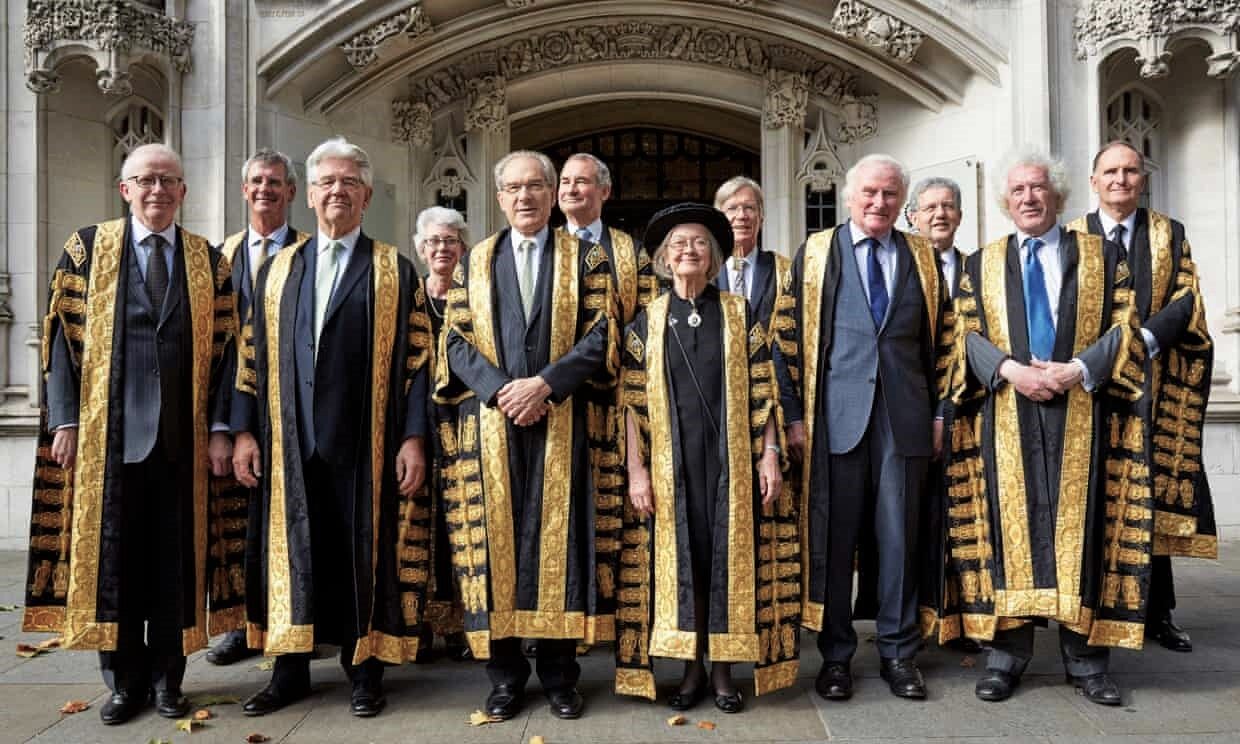 While Baroness Hale’s legacy is demonstrably her work on the bench, her resonance extends beyond her enviable career. As one of the first women to demand more of her profession, Baroness Hale has steadily unpicked the seams of the bar.  She has made the legal profession more accessible and welcoming for the next generation of women.

Her visibility is undoubtedly vital in ensuring the bench becomes diversified and better represents the people it is designed to serve.  As one of the most influential and powerful women in the country, her voice adds volume to growing calls for a more diverse and representative judicial bench. For aspiring judges, ambitious barristers, hungry students and curious young girls, Baroness Hale is an essential figurehead when it comes to visualising what can be achieved.

Due to retire in 2020, Baroness Hale will leave a substantial legacy of ruffled feathers.  Upsetting establishment norms has been her unwitting raison d’etre since the beginning.  Having consistently infiltrated traditional ‘male spaces’, reformed and modernised legal customers she acknowledges: “I’m used to being the first.”

Before last week, it would have been hard to top such a remarkable set of achievements.  But from today, Lady Hale will be forever credited with bringing the Rule of Law into popular conversation.

The Rule of Law, in its most basic form, is the principle that no one is above the law.  Not even the Prime Minister.  For the Rule of Law to exist, there must be equality under the law.  Acknowledging that our society is diverse and as such, those that represent our society should be representative of that diversity – is a core tenant to this.

In all her work, in everything she does, Lady Hale is the champion of the Rule of Law.

Last year, LexisNexis invited professionals from across the legal industry to attend an evening celebrating the first female Supreme Court Judge: Baroness Hale. Instantly oversubscribed, over 160 guests signed up to join us at the Supreme Court to share an evening listening to an interview with Baroness Hale’s life and career.

Watch the following video where we interviewed legal professionals about their career idols: 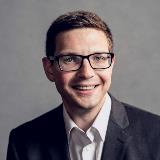 Matthew is Head of Brand, PR and Content Marketing at LexisNexis. He has experience leading the PR and brand strategies for several global and corporate companies. Matthew has led high-profile sponsorship and brand strategy campaigns, including the British Gas’ sponsorship of British Swimming during the London 2012 Olympics. As a brand marketer, he has regularly secured front page coverage on national publications including the Times, Telegraph and the BBC. He has a Bachelor’s Degree from Durham University, a Professional Diploma in Marketing (CIM), a Fellowship of the Institute of Data and Marketing and is a Non-Executive Director of the European Sponsorship Association.