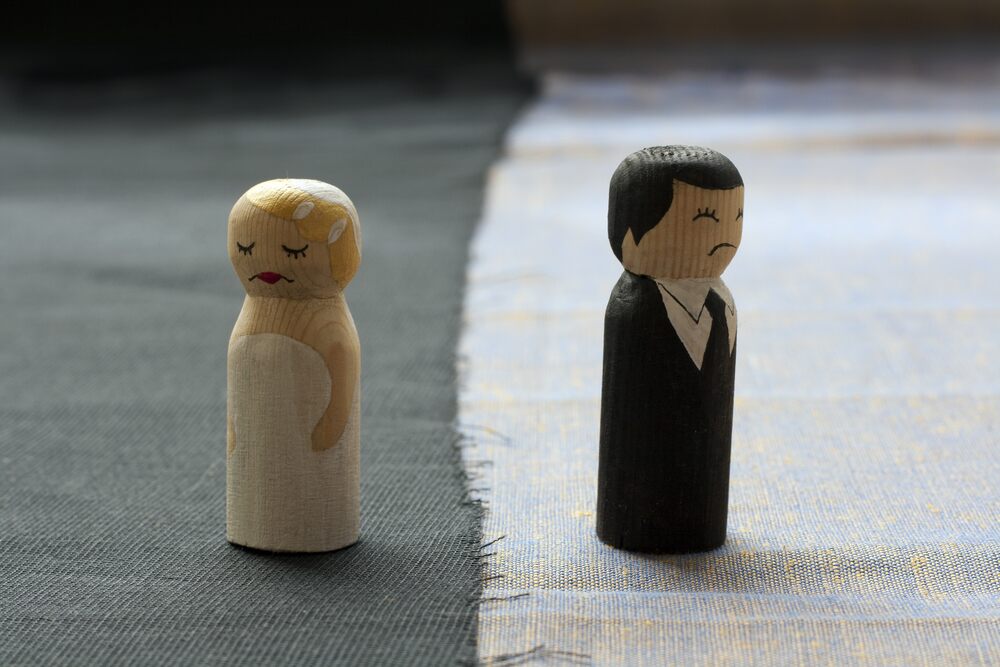 In Gohil, the Supreme Court re-instated the trial judge’s decision to set aside a financial order made in 2004 in divorce proceedings on grounds it had been obtained by material non-disclosure. In doing so it found the trial judge would have found the ex-husband guilty of material non-disclosure even if he had referred only to the admissible evidence. It also considered there was no need to remit the issue of whether or not the non-disclosure was material given this would not involve an ‘unavoidable injustice’ to the ex-husband.

In Sharland, the Supreme Court set aside a financial settlement consent order on grounds of fraud, stating that there was no ‘special magic’ about orders made in matrimonial proceedings which means that they are different to other court orders when it comes to the effect of fraud.

Issues of interest to DR lawyers

The cases are of some interest to general dispute resolution lawyers (ie those who do not specialise in family law) due to the Supreme Court’s findings on various issues, including: