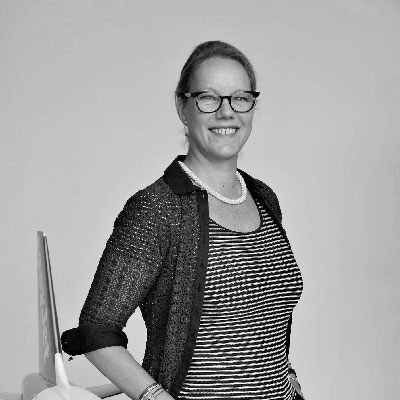 Maaike is the Group General Counsel and Company Secretary of easyJet. She obtained her legal degrees in the Netherlands (VU in Amsterdam) and Canada (McGill in Montreal) and is qualified to practise as a solicitor in both New York and the UK. Maaike started her career in private practice in New York moving to London 6 years later where she has held a number of senior in-house legal roles at the European Bank for Reconstruction and Development, GE, EY and most recently as Group General Counsel of Royal Mail. In addition to her professional career, Maaike has trained as a coach. Maaike uses these skills both professionally and personally as well as pro-bono. Maaike is also a trustee for Blueprint for Better Business which is an independent charity that helps business to be inspired and guided by a purpose that respects people and contributes to a better society.

Return to previous page
Get in Touch

Copyright © 2021 LexisNexis.
All rights reserved. RELX Group and the RE symbol are trade marks of the RELX Intellectual Properties SA, used under license.