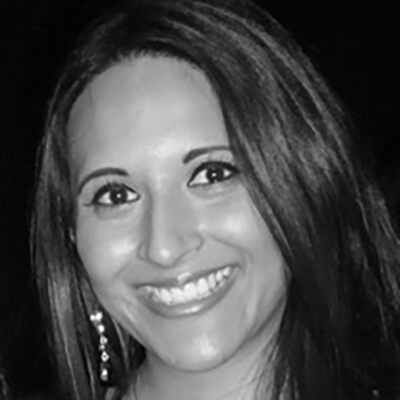 Misha Patel is the Assistant General Counsel at accountancy and advisory firm KPMG since March 2011. She was a senior associate corporate finance lawyer at Magic Circle firm Clifford Chance before joining the Office of General Counsel team at KPMG. She has previously advised blue-chip companies including ABN, Morgan Stanley, Barclays and Accenture as well as a range of other corporate and private equity houses. Misha continues to work on big ticket M&A as well as a myriad of other in-house legal matters at KPMG and her remit covers not only the UK and European matters but also the firm's wider international operations.

In 2011 Misha was named in Management Today's 35 under 35 list, which features "high-flying" business women, and the Square Mile magazine's 30 under 30 for Law. In 2010 she was on the Real Business shortlist for the Women of the Future awards and was named by the Financial News as a "rising star" in the City.

Return to Legal Operations Hub Page
Get in Touch