Essential guidance on whether you are completing or reviewing tax returns, or dealing with tax planning work. Tax compliance topics are structured around the pages of the tax return, helping you find exactly what you need. You will also find a wealth of information to help you structure your clients’ affairs efficiently. 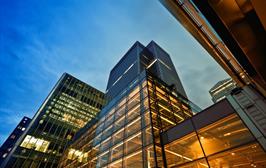 IntroductionThe CFC rules as outlined in this note apply to accounting periods beginning on or after 1 January 2013, the date upon which significant changes made by Finance Act 2012 became effective.From this date, the CFC rules also apply to foreign branches in respect of which an exemption 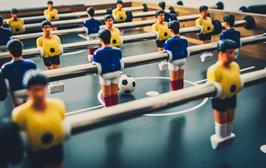 Companies sometimes provide directors, employees or shareholders with low interest (or interest-free) loans either as part of the reward package or on special occasions to help the individual meet significant expenditure. The employment income implications of these loans are discussed in detail in 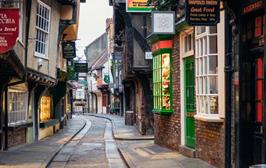 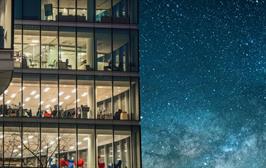