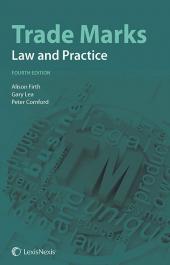 Why should you buy Trade Marks: Law and Practice

Trade Marks: Law and Practice is a concise account of UK trade marks law within the European and international context. Written by Alison Firth and expert co-authors, this text deals with all the relevant domestic and international developments.

The text incorporates and analyses the ongoing amendments to the Trade Marks Act 2004, amendments to the Trade Marks Rules 2000 and the expansion of the system of international registration of trade marks under the Madrid Protocol and the International Trademark Treaty. The appendices include helpful consolidated versions of the Act and the Rules.

The new edition updates developments in case law and legislation from both UK and EU perspective and takes into account:

View all books by Alison Firth (1)

View all books by Peter Cornford (1) 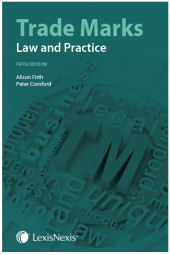 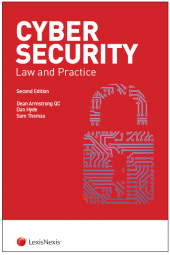 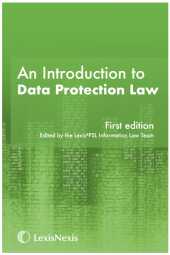