The reports are set out in the same format as those in the All ER, with headnotes giving a clear summary of the case. Moreover, all cases are fully cross-referenced to Simon's, De Voil, Foster's and other major encyclopaedic works. 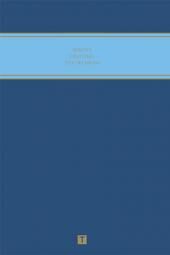 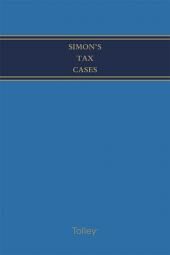