Human Trafficking Handbook is a unique collection of essays which seeks to meet the greater level of understanding needed of this growing industry by bringing together expert perspectives for the first time. This precedent-setting text assembles views from a wide range of key participants, including specialist lawyers, local authorities, doctors, non-governmental organisations, police officers and prosecutors. 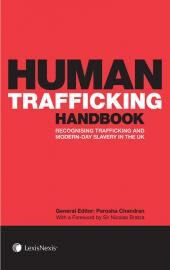 Human trafficking, along with arms dealing and the illegal drugs trade, is one of the three largest criminal industries in the world, with an estimated $32 billion in annual profits. According to the International Labour Organization, there are some 12.3 million people in forced labour, bonded labour and commercial sexual servitude at any given time, of whom at least 2.4 million - including nearly 1 million children - will have been trafficked. Human trafficking affects every country in the world and spans all sectors of the economy from brothels to sweatshops, and farms to private homes. The trade of children for illegal adoptions, forced begging and cannabis cultivation generates massive profits for traffickers across Europe.

However, despite global recognition of this horrific phenomenon, trafficking is a highly effective growth industry, and there remains a need for a greater level of understanding about this prolific criminal trade. This unique collection of original essays seeks to meet that need by bringing together for the first time expert perspectives from a wide range of key participants in the struggle against human trafficking in the United Kingdom.

Edited and collated by award-winning human rights barrister Parosha Chandran, this precedent-setting text assembles the views of specialist lawyers, local authorities, doctors, non-governmental organisations, police officers and prosecutors as it surveys the major themes of human trafficking, ranging from domestic servitude to sexual and labour exploitation, and also carefully examines the impact of trafficking upon its victims.

Expert legal and voluntary sector contributors explore and explain the identification, support, protection and compensation of trafficking victims - both adult and child - and law enforcement officials offer an exclusive insight into the investigation and prosecution of traffickers. Dedicated chapters on trafficking in Scotland and Northern Ireland complete a UK-wide examination of the issue.

The Human Trafficking Handbook is an essential anthology of opinion and analysis written by experienced, passionate professionals who play a vital role in today's fight against modern-day slavery.

"The picture painted by the book illustrates the stark reality that, despite the important advances which have been made in the United Kingdom in recent years, much remains to be done to respond more effectively to the threat and consequences of human trafficking, both of which are still disturbingly real. This excellent Handbook will not only contribute to a better understanding of the challenges presented by human trafficking but it will become an indispensable resource for all concerned with combating this pernicious trade." (Sir Nicolas Bratza, European Court of Human Rights) 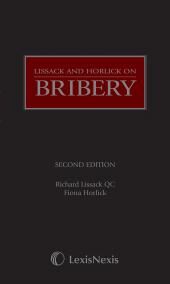 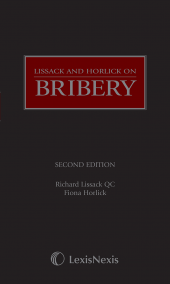