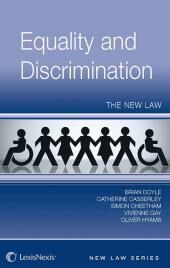 Why should you buy Equality and Discrimination: The New Law (Jordan Publishing New Law Series)

The domestic law concerning discrimination is currently contained in five separate Acts and four sets of principal regulations, reflecting no less than six main EU Directives. The Equality Act 2010 will harmonise the law relating to equality and discrimination, and will replace all existing anti-discrimination law once in force.

The Act contains a number of provisions to support progress on equality, by:

Equality and Discrimination - The New Law provides a thorough and practical analysis of the new Act, and places it in the context of the old law and suggests how the new law is likely to work in practice. It will be essential reading for all lawyers and professional advisers dealing with employment and discrimination matters, as well as central and local government departments; schools, colleges and universities and their users; private clubs and other associations; and transport providers. The full text of the Act is reproduced in full. 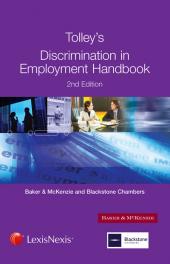 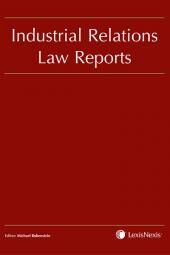