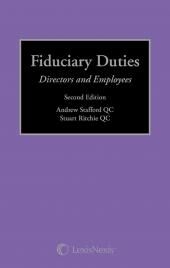 Why should you buy Fiduciary Duties: Directors and Employees

Fiduciary Duties: Directors and Employees draws together in one volume the law relating to fiduciary duties in this context and analyses both its historical origins and its modern application by the Courts. Fiduciary duties have historically defied easy characterisation. This area of law as it relates to directors and employees is developing and complex. Directors and employees of companies acting out of self-interest have generated an increasing number of claims alleging breach of fiduciary duty.

This book discusses in detail the law relating to the fiduciary duties owed by directors and employees to companies which is complex and involves several overlapping areas of law. It is, however, a relatively commonplace cause of action; individuals in positions of trust within a company are often tempted to abuse their position in order to steal company secrets, set up in competition, and poach staff and customers.

This new edition contains commentary on a number of new cases alongside further commentary and analysis on the developing jurisprudence in relation to the fiduciary duties of LLP members and joint ventures.

In addition discussion is conducted regarding the Court of Appeal decisions relating to Bolkiah information barriers in an employment context, together with evaluation of the relevant Commonwealth jurisprudence as it bears upon issues also arising under English law. As a result this new edition of Fiduciary Duties: Directors and Employees is an essential research reference for anyone practicing in this area of the law.

The disloyal opportunist is hardly new. But the temptations to disloyalty particularly in commerce and industry have been magnified greatly by proliferation in the modern sources of wealth, by the scale and complexity of modern commerce, by the perceived ease of concealment and difficulties in detection, by the ever-growing need to rely upon others and by the potency of modern technologies. Regularly the media and the financial accounts of companies chronicle the damage wrought by the errant director or employee who sacrifices loyalty and fidelity to the pursuit of personal gain. These are the actors who are addressed in this book.

Almost thirty years ago a then Cambridge colleague and I commenced working together on the interaction of company law doctrines and those of employment and labour law as they applied to corporate officers and employees. Read the full foreword...

We wait decades for a House of Lords/Supreme Court decision in the field of fiduciary duties and, like buses, they all come at once. In the immediate aftermath of publication of the first edition of this work, there was little significant development in English fiduciary law relating to directors and employees. However, with the passing of the ‘noughties’ a wave of important appellate law has swept in. There is no chapter of this book whose subject matter has not been the subject of extended treatment by the Supreme Court or Court of Appeal. This has led to a substantial rewriting of many parts of the text.

Publication of the first edition coincided with the coming into force of the directors’ duties under the Companies Act 2006. However, in the interim Australian law has seen more controversy concerning the nature and ambit of directors’ duties than English law. Read the full preface... 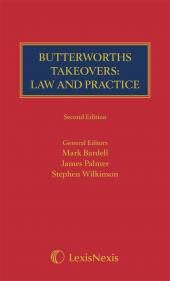 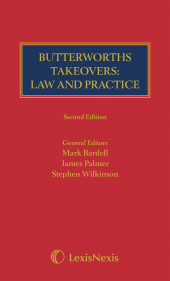 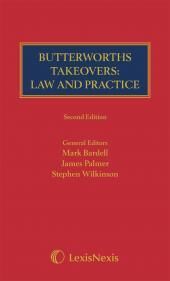