A handbook for all those involved in charity administration.
by Mark Mullen (Author)
Publisher: Jordan Publishing 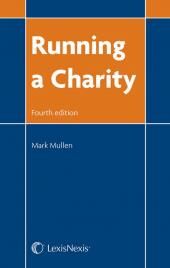 Why should you buy Running a Charity

Running a Charity is a readable guide to the legal, financial, regulatory and practical aspects of setting up and running a charity.

It includes coverage of constitutional requirements, money and property, fundraising, and trustees. The text also contains appendices with the main documents required for setting up and running a charity, plus details of useful sources of further information.

Running a Charity explains everything that administrators and trustees need to know to run their charity in compliance with the law and regulations - and indicates when they should seek professional advice.

As at the end of September 2014 there were more than 164,000 charities registered with the Charity Commission for England and Wales alone. These had a combined annual income of in excess of £64 billion, some £10 billion more than in 2010. There are estimated to be about 900,000 charity trustees in the jurisdiction. Just under 70,000 of the charities registered in England and Wales, however, had an income of less than £10,000 per annum. For many charities, therefore, their continued existence depends on the good will and efforts of their trustees, doing what they can with limited income and resources. Read the full preface... 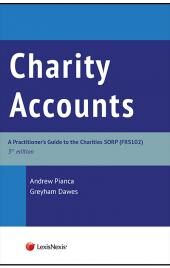 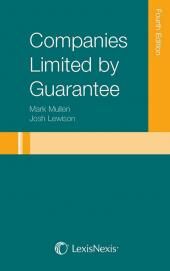