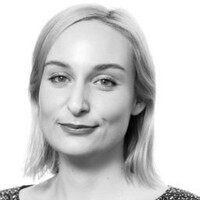 Helen joined LexisPSL in 2019, prior to which she was a Professional Support Lawyer at CMS specialising in insolvency and restructuring. She has broad experience in advisory, non-contentious and contentious work, including directorsâ?? issues, formal appointments, security issues and cross border recognition and assistance. She advised on financial institution insolvency and the insolvency of professional partnerships.

Helen trained at Lovells (now Hogan Lovells), qualifying in 2008. She was previously an associate at Lawrence Graham (now Gowling WLG) as well as the commissioning editor of Corporate Rescue and Insolvency journal. 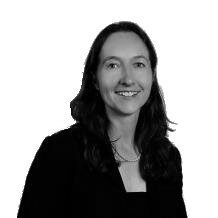 Kathy specialises in restructuring and cross-border insolvency. She qualified as a solicitor in 1995 and has since worked for Weil Gotshal & Manges and Freshfields. Kathy has worked on some of the largest restructuring cases in the last decade, including Worldcom, Parmalat, Enron and Eurotunnel.

Anna has worked on a number of large scale restructurings primarily in the UK market acting on behalf of lending institutions.

Recent transactions include the restructuring of a UK hotel chain and the administration sale of part of the Connaught group. Anna has also spent time on secondment at The Royal Bank of Scotland and trained at Clifford Chance qualifying in 2007.