In this article, Lino Di Lorenzo and Paul Spibey from Mills & Reeve look at insolvency claims and D&O cover. The key points arising from the article are: 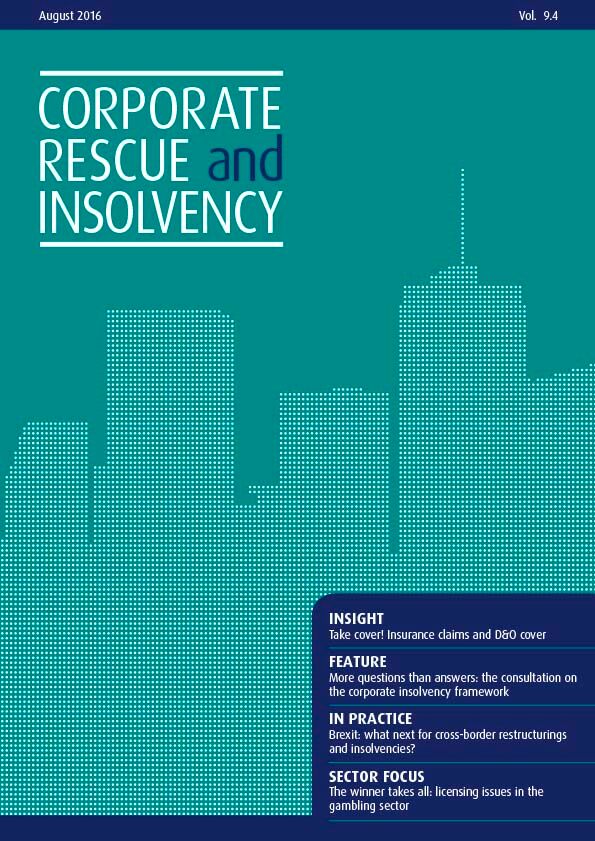