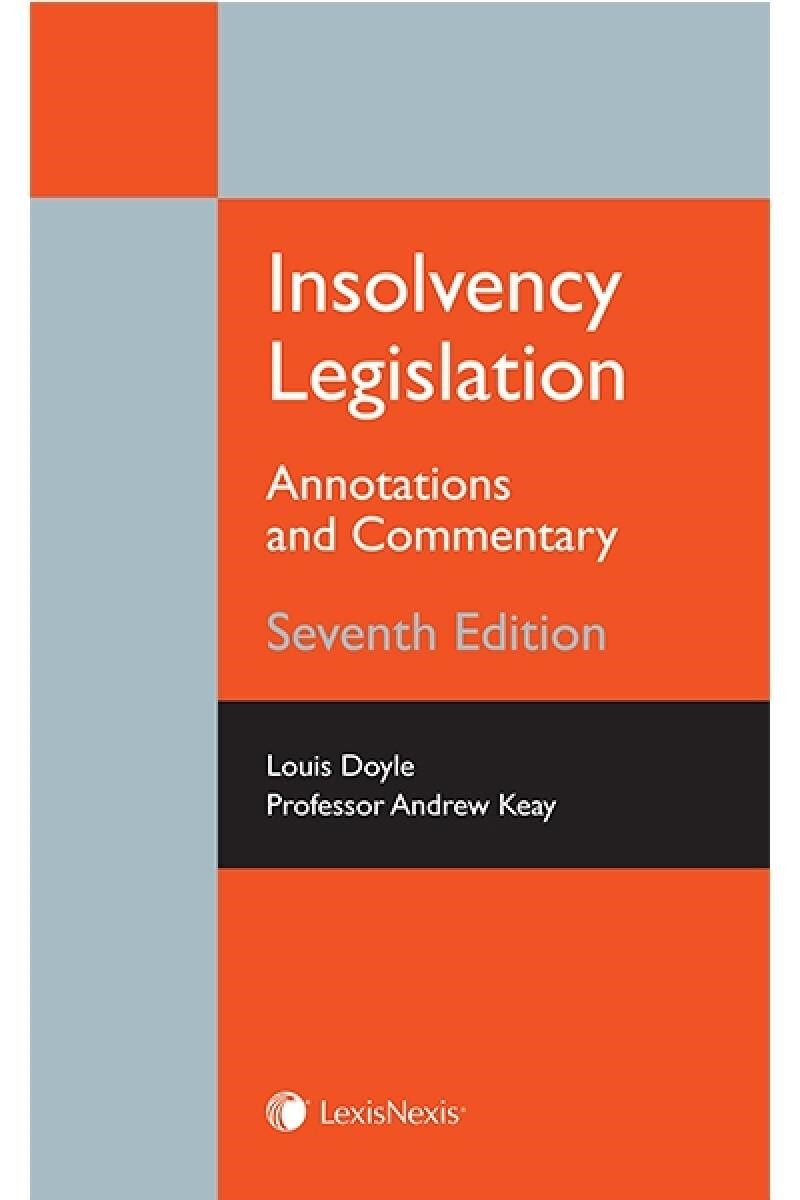 Insolvency Legislation: Annotations and Commentary provides guidance on the key primary and secondary insolvency legislation in England and Wales. The complete texts of the key statutory provisions are annotated with detailed analysis and commentary, providing readers with the information they require within a single portable volume.

The seventh edition has been thoroughly updated to include updated annotations to the Insolvency Act 1986 and the Insolvency Rules and includes the new Insolvency Practice Direction published in July 2018.

Royal Court of Jersey recognises ‘debtor in possession’ bankruptcy orders of the Canadian court over Jersey company for the first time (In the matter of the representation of Lydian International Limited)
Restructuring and Insolvency | 5 min read
Register for free to access this article and thousands of others like it.
RELX (UK) Limited, trading as LexisNexis, and our LexisNexis Legal & Professional group companies will contact you to confirm your email address. You can manage your communication preferences via our Preference Centre. You can learn more about how we handle your personal data and your rights by reviewing our  Privacy Policy.

Neeta has been working as a paralegal in Banking and Insolvency for the past 4 and a half years.

She started her legal career at Allen & Overy in 2008 in the midst of the global financial crisis and the collapse of Lehmans where she gained most of her experience.

Neeta also did a short stint in litigation at the Revenue and Customs Prosecutions Office. Neeta graduated with a 2:1 honours degree from University of London, Queen Mary College and went on to obtain a distinction from the College of Law in the Legal Practice Course. She moved to Lexis®PSL in April 2013.