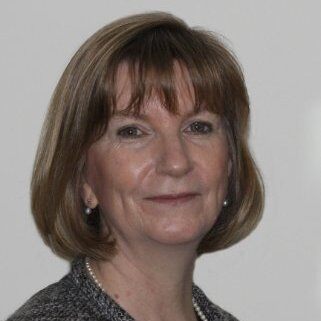 The importance of being well: stress and work-life balance in-house

Can you afford to ignore the impact of everyday workpressures on your team? We talk to Claire Carless, GC and Company Secretary at Siemens plc, about what sparked her team’s conversation around well-being and the initiatives they have introduced to combat stress at work.

I started off in private practice with Stephenson Harwood in the early 1980s, first in London and then Hong Kong. I'd been doing large corporate transactional workin London but in Hong Kong the office was much smaller and so I turned my hand to a little bit of everything.

When I returned to the UK I didn’t want to live in London so I started looking for a role outside the city. I found an In-house position which in those days was pretty unusual – it was generally something that people did when they weren't very successful in private practice! I took a role at National Power, expecting to do corporate workagain; however, it became clear that it was a broader role and I spent 8 years getting great experience of working on big international projects.

In 2000, the company decided to demerge and split the business. I was offered the role of GC and Company Secretary in the UK. It was all looking great until the new CEO announced that he wanted to locate the business in London. By then I had two small boys and didn't want to move to London or be commuting for 2 hours every day.

I found a job closer to home at Vodafone and spent the next 11 years there. I started off doing corporate workand did a number of significant acquisitions. When that

Sophie Gould is the Head of Lexis®PSL In-house. Sophie worked as an in-house lawyer for 10 years including seven years as Head of Legal for Virgin Radio and Ginger Media Group. She has also run a legal risk and compliance training business.

Since joining LexisNexis in 2009 Sophie has worked on developing our legal and business content for the in-house legal community.  She also runs various networking and mentoring groups for in-house lawyers and works with schools to promote social mobility within the legal profession.