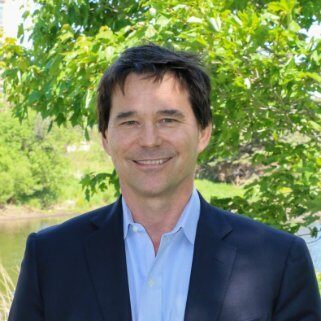 In the emerging legal landscape, technology and an innovative team structure are integral parts ofan efficient legal function. We talk to Bjarne Tellmann, Senior Vice President and General Counsel ofPearson Plc, about the new skills lawyers need to suceed and the impact oftechnology on service delivery.

I have a somewhat unconventional background for a general counsel. I started out as an actor in Norway, where I did some film work in the 80s. In the mid-80s I began taking a Bachelor ofFine Arts at Boston University’s School for the Arts, majoring in theatre, but half way through I added political science. Over time, I became more and more infatuated with politics and economics and eventually dropped theatre altogether. After graduating, I did a master’s degree in International Relations at the LSE. I then returned to the US to figure out what I wanted to do. After a gap year in which I watched a lot ofLA Law, I decided to apply to law school. I took my Juris Doctor at The University ofChicago where I fell in love with the law from day one, as it joined up my interests in economics, politics and human nature.

I graduated from Chicago in 1995, which was when the globalization ofcorporate law was just taking off. I knew I wanted to work internationally so I joined White & Case and worked out oftheir New York office for a couple ofyears until I was asked to go to the Stockholm office to work on the restructuring ofCoca-Cola’s Nordic and Northern Eurasia bottling operations. I stayed

The future of work 2025: Mobility, culture and the flexi-lawyer
In-House | 6 min read