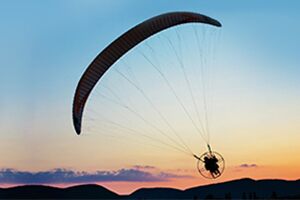 On the 20th of October LexisNexis, together with Radius Law and C&I, hosted the first Flying Solo forum for sole in-house counsel and in-house lawyers in small legal teams. The session was chaired by Sophie Gould and consisted of a commercial law update followed by peer to peer sharing of insight.

Led by Iain Larkins, the commercial law update provided an overview of the top 5 legislative changes and top 5 contract case law changes over the last 12 months. Iain explored the practical impact of the changes and discussed how in-house lawyers should be preparing and responding.

The delegates had the opportunity to meet their peers, share insights and discuss obstacles that they face in their work environment. They expressed an interest in replicating a similar format session in the future and shared a number of topics that they would be keen to explore.