The FCA updated a webpage on Brexit which sets out issues for UK firms to consider during and after the transition period, which ends on 31 December 2020.

The FCA published policy statement PS20/1, Mortgage advice and selling standards: feedback to CP19/17 and final rules. CP19/17 contained proposed changes to the FCA’s rules after the Mortgages Market Study (MMS) identified potential harms. PS20/1 summarises the feedback the FCA received and sets out its final rules. The FCA says there was support for its proposals and it is implementing them broadly as proposed.

The FCA wrote to credit card firms telling them to review their approach to borrowers who are stuck in persistent debt for three years, where they are paying more in interest, fees and charges than they are paying off their balance.

ISDA to re-consult on pre-cessation fallbacks in derivatives contracts

ISDA announced that it will re-consult on how to implement pre-cessation fallbacks following the release of new information by the FCA and ICE Benchmark Administration (IBA) on the length of time LIBOR may be published. Based on the results of this consultation, ISDA will move quickly to deliver the appropriate, industry endorsed fallback solution later in 2020.

For further news, legal and regulatory updates and to sign up to alerts, see the Financial Services industry blog. 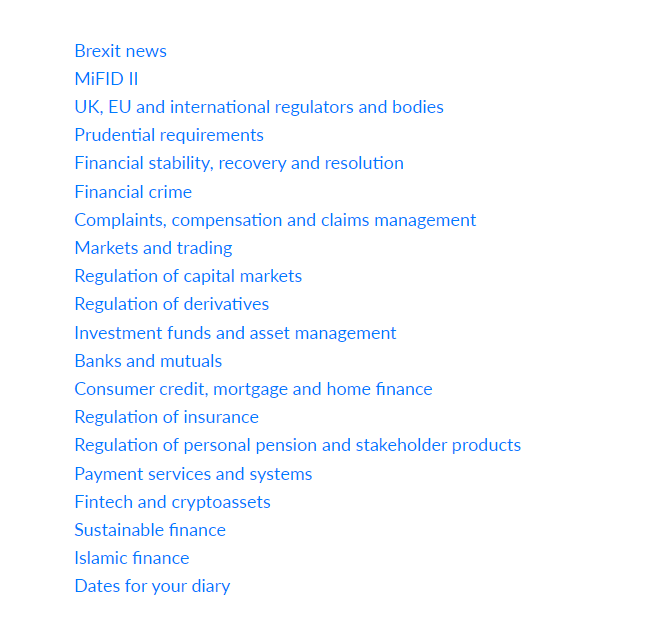 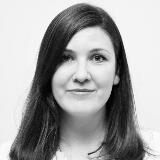