A Modern Slavery Act for the UK: the uncertainty for business continues

A Modern Slavery Act for the UK: the uncertainty for business continues 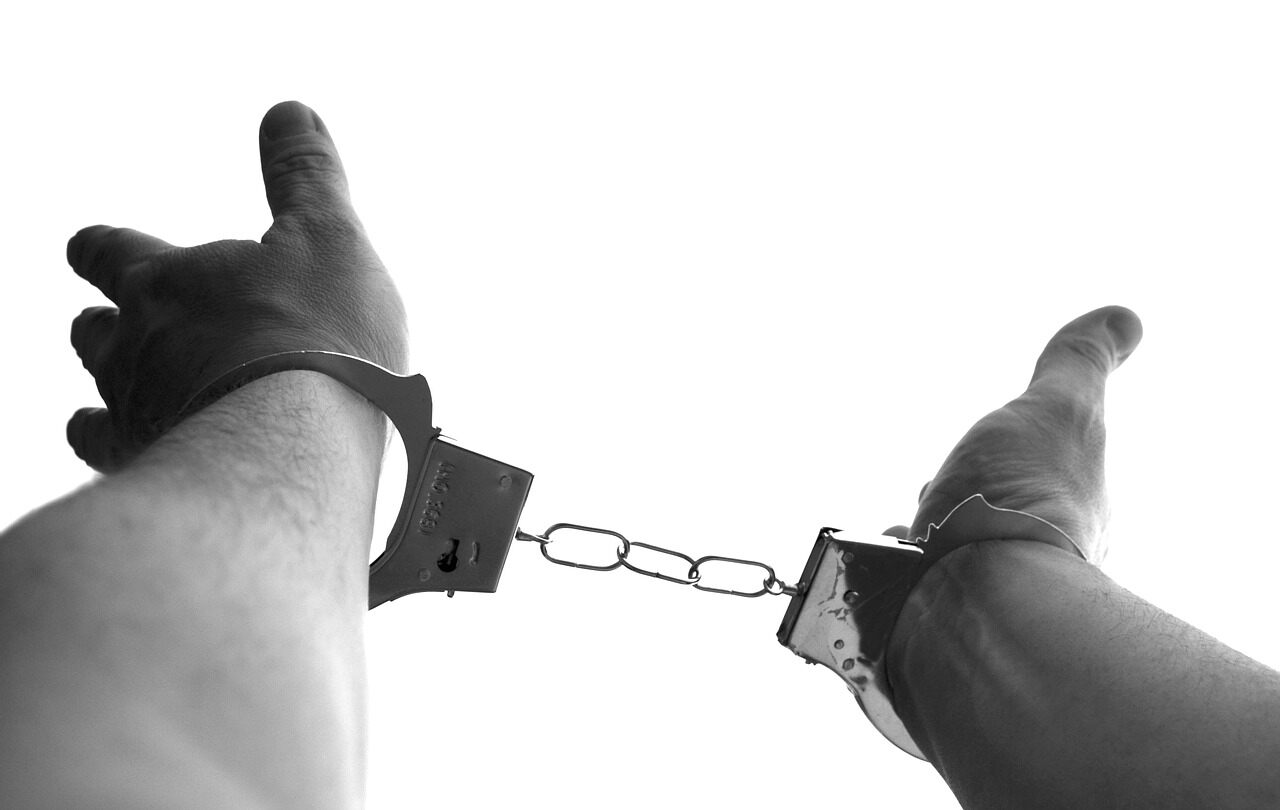 On March 26, 2015 the Modern Slavery Bill received Royal Assent. A consultation was held and in November 2014 the draft Bill was amended to include a transparency in supply chains (TISC) clause.  This has now been enacted.

What will this mean for business? The truth is that this is not exactly clear yet.

The gist of the TISC clause is the introduction of a requirement that certain commercial organisations produce a “slavery and human trafficking statement”. The statement requires sign off from those responsible for the organisation and should outline the steps taken by the business to ensure that no slavery or trafficking is occurring in its supply chain and within its operations.

If no such steps have been taken, a statement to that effect will suffice for the purposes of complying with the law. As it stands, there is also a lack of any real consequence for breaching the TISC clause requirements.

There has been significant criticism and discontent on the shape and form of the obligation which currently leaves all “suppliers of goods and services” in limbo. Although the law has been passed with the TISC clause there remain a few points to resolve. Namely, the turnover threshold – what size companies will be caught? This question is currently the subject of an open consultation which closes on Election Day, May 7, 2015, and the response will pave the way for further regulation and Government guidance on the subject.

In the meantime, what information should in house lawyers pull together should their company fall subject to the legislation?

The Act does not prescribe what is to be included in the slavery and human trafficking statement. In addition to generating further uncertainty this reinforces the lack of any real benchmark being introduced.

However, it does provide some pointers on what might be covered. For example, the statement might include the following information on the organisation:

A forward looking business, particularly one that is subject to human rights disclosure requirements under the Companies Act 2006, might also want to think about taking an integrated approach and address its stance on slavery and modern trafficking at strategic level.

Whether one’s organisation is ultimately caught by the Modern Day Slavery Act, the exercise of gathering the relevant information, drafting the statement, and, more importantly, developing an understanding of the current company position with regards to slavery and human trafficking is in itself valuable. In part, this is because there is growing recognition of the potential risk of human rights impacts on business operations. Moreover, in an increasingly globalised world with ubiquitous media presence, there is also rising pressure for companies to obtain a “social license” to operate, and not just a legal one.

Despite the supposed abolition of slavery, human trafficking and modern day slavery continues to be a problem in the UK and worldwide. But what difference can we make as an individual, a law firm, or a business?

This webinar will explain the nature and scale of the issue today, and bring you up to speed with the legal framework and how it can be used to tackle these issues. Our experts will also provide you with the practical tools you need to combat modern day slavery, in relation to (a) identifying victims of trafficking and (b) supply chain issues. 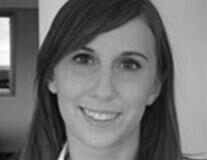 CLT envirolaw as a Junior Associate in September 2013 after completing a Summer Internship with the company.

Larissa holds a LLB in Law with Hispanic Law and a LLM specialising in Competition Law from University College London. She gained valuable commercial experience working for a demanding US client, one of the ‘big 4’ accountancy firms, in Procurement Operations at multinational, Tata Consultancy Services.

Larissa is particularly interested in the shared responsibility between the public and private sectors to achieve positive economic, social and environmental outcomes. Her LLB dissertation explored the environmental responsibility of multinational corporations investing in developing countries, focusing particularly on the example of Finnish company Botnia from the high profile ICJ case, Paper Pulp Mills. She was subsequently awarded a distinction for her LLM dissertation on how to generate a credible commitment to infrastructure privatisation under public private partnerships in the emerging market context.

Larissa is also passionate about a range of international development issues. In 2009 she completed a Legal Aid internship with the Uruguayan Judiciary. More recently, Larissa was awarded a competitive fellowship to work on a micro-solar distribution project in Bangalore, India, with social business Pollinate Energy. Along with fulfilling her responsibilities with CLT envirolaw, Larissa has also been working with the British Association for Sustainable Sport and has volunteered with Legal Response Initiative, an organisation offering free legal advice to least developed countries during UN climate change negotiations.