Why merger utopia is a myth

Why merger utopia is a myth

We hear a lot about “mergers of equals” in the legal sector, perhaps more so than in other industries. This desire for equality in the combination of two law firms stems from the importance placed on partnership and the sense of personal ownership.

Although it does not necessarily follow, it is hard for some lawyers to shake the idea that if, for example, a 500-partner firm merges with a 50-partner firm, then those brave five will be outgunned by their new comrades in decisions on compensation, allocation of management roles and matters of strategy. In short, there is a fear they might be diminished or side-lined in some way, perhaps in all ways.

Instead, the idealised combination is the famed “merger of equals”. This emblematic combination appeals to partners’ sense of shared power. Such deals suggest there is no party higher than the other, that there is no culture more dominant than the other and that no-one will lose their influence. It is a type of merger utopia and in this respect it is also nearly mythical.

Mergers of equals, in at least the UK legal market and based on the respective number of lawyers combining, are very rare. If one were generous and considered a merger of equals to mean firm A was no more than 50% larger than firm B, then the total number of mergers of equals involving the UK 100 since January 2011 would be just seven. This is out of 90 mergers in the last four years (up to the end of October 2014). Or to put it another way less than 8% of UK 100 mergers even approach size equality.

If one were stricter and insisted a “merger of equals” meant literally two firms of equal size joining forces (and let’s be generous still and give a 10% leeway in terms of size difference) then the total of true mergers of equals would be just 3%, or less than one per year over the last four years.

But if mergers of equals are so rare then how do most law firm mergers take place? Let’s consider Graphs 1 and 2.

What Graph 1 shows is that most mergers are generally hugely unequal in terms of size difference. Take the highlighted green dot for example. This firm had 32 lawyers and the firm it merged with was 19.9 times larger. As can be seen this is not unusual. When averaged out using the median one finds that the average merger ratio is around 1 to 8.6, or simply put, that most deals see firms merge with another firm that are nearly nine times larger. 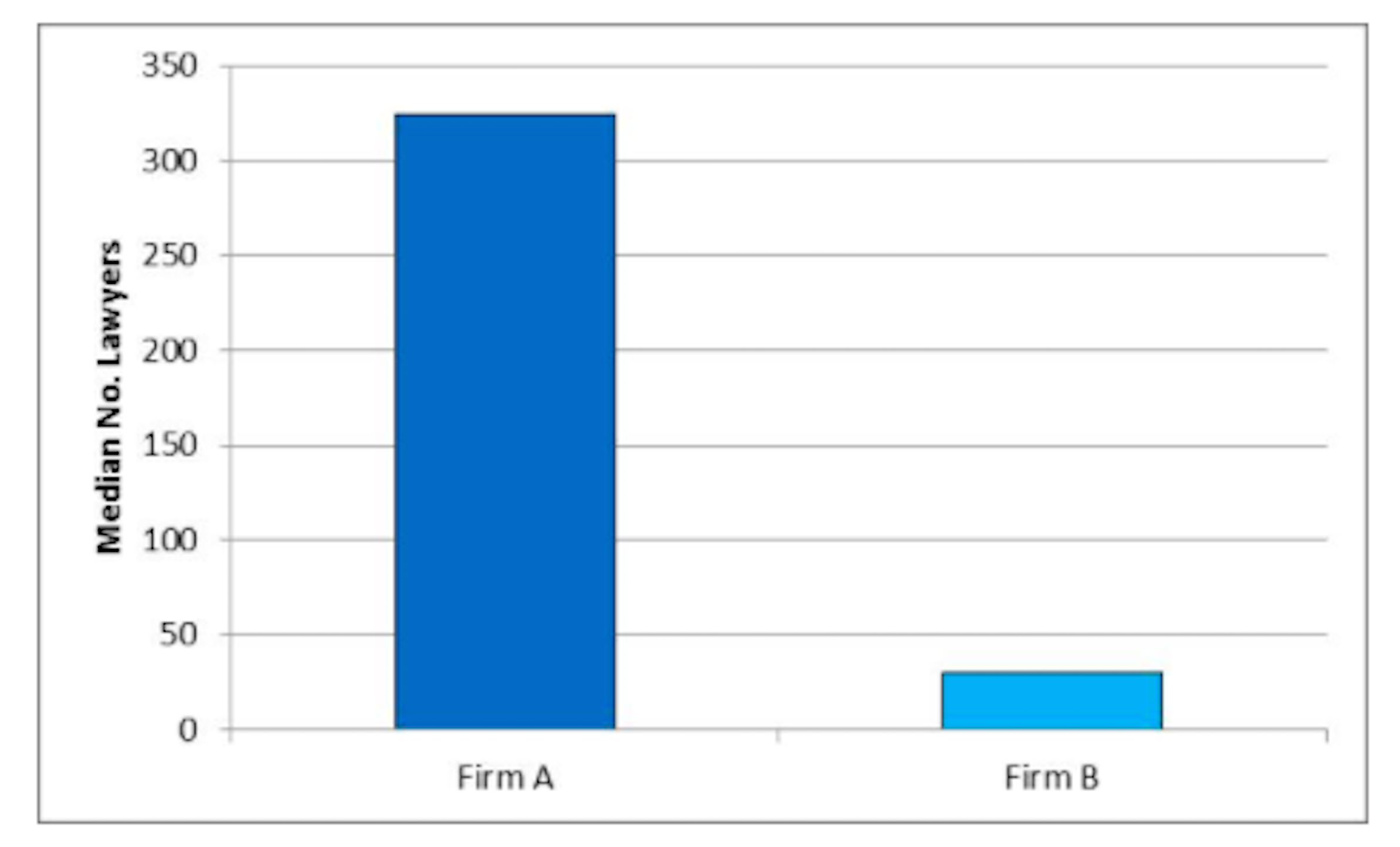 Graph 2: Median number of lawyers in the larger (Firm A) and the smaller (Firm B) parties in mergers involving UK 100 firms since Jan 2011.

As can be seen in Graph 2, when it comes to mergers, at least involving at least one UK 100 firm, we are most often looking at firms with a median size of around 320 lawyers merging with far smaller firms with a median size of 30 lawyers. In short, when partners talk of their hopes for a merger of equals they are placing themselves in opposition to statistical reality. This raises several points:

1) Why are mergers of equals so rare? And
2) Should you hold out for a merger of equals? 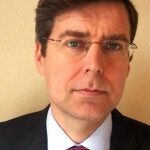