What can an alien called Lex tell us about law in children’s lives?

What can an alien called Lex tell us about law in children’s lives? 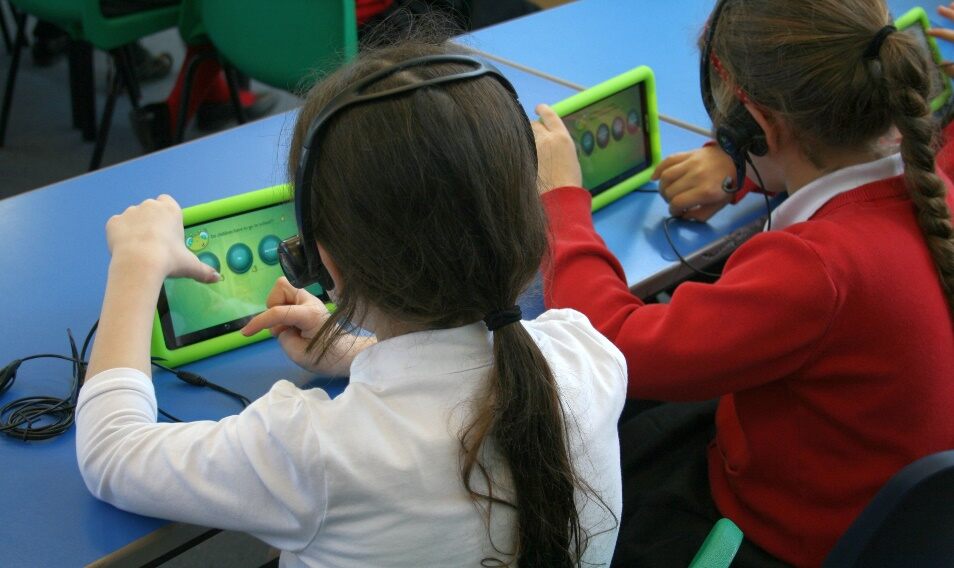 Children, without necessarily being conscious of it, interact with the law in many ways in their everyday lives: by going to school; through their interactions with other people; as well as when they go into a shop to buy a drink or a toy.  They are surrounded by many international instruments, European and domestic laws that empower and protect them in their day-to-day lives, most obviously the UN Convention on the Rights of the Child. But, to what extent do children really understand these laws and the rights and responsibilities enshrined in them?

Do children know where they stand?

Previous research into children and the law has tended to focus on children’s understanding of legal terminology and knowledge of legal institutions.  It has concluded that children have a lack of understanding, or a misunderstanding, of the law and legal processes.  When asked during the study, children clearly misunderstood legal terminology – a prime example of this was children mistaking the word ‘jury’ for “the stuff ladies wear on their fingers and ears and around their neck” From these types of study, it would seem that the law is an alien concept to most children.  However, is it reasonable to expect very young children to have this kind of legal knowledge? Is it possible to frame the external establishments of law in a different way: highlighting their relevance to, and influence on, children’s everyday lives? Would this affect how children view, and understand, the law?

Law in Children’s Lives takes  a child-focused approach to finding out what children aged 8-11 know about the law and their rights.  Presenting children with familiar scenarios, such as going to school or buying a drink in a shop, and observing their behaviour within these settings is an appealing way for us to understand how they make sense of the socio-legal issues that resonant with their lives.  In other words, we want children to tell us about their lives first – the law bit comes second.  Knowing that traditional research methods can sometimes be alienating to children, we also wanted a familiar and comfortable way for them to talk to us. With 60% of 6-11 year olds using tablets each week and 99% of children playing digital games, framing these scenarios in a game made sense. And so, an alien called Lex was born…

Adventures with Lex is a tablet-based game that we have developed through participatory research methods – working with around 50 children. The game involves a cartoon alien, called Lex, who comes to Earth, asking children to show him around their world.  The children, with Lex, visit four familiar settings – school, the park, a shop and a friend’s house.  In each setting, the children are faced with different scenarios and they are asked to decide what to do or to explain to Lex what they think about each situation.  The game is capable of capturing both quantitative data, through the answers they select on the screen; and qualitative data, by the children speaking directly into the tablet. This allows us to see the decisions children make and their reasoning behind these choices. Children play the game individually in the classroom, wearing a headset with a microphone to immerse them in the game and to eliminate the surrounding noise of the other children playing the game.

What does this mean for children and the law?

So far, working in 8 primary schools across Leicester and Leicestershire, around 600 children have played the game, Adventures with Lex.  This means the project team now has a genuine insight into what children really think about issues, such as the age of criminal responsibility and how seriously their voices are taken in school.  We hope to publish our results in early 2016 and to be able to influence debate and public policy on various issues relating to children and the law.  In the longer term, we would also like to develop an educational game that can be downloaded by children to help them learn about where they stand with regard to the law and their rights.  This would be an important step towards public legal education for children and is most definitely at the heart of the ‘Future of Law’.

Dr Joanna Barwick is currently working as a Research Associate on the ESRC-funded project, Law in Children’s Lives.