Technology and the art of the “can’t do”

Technology and the art of the “can’t do” 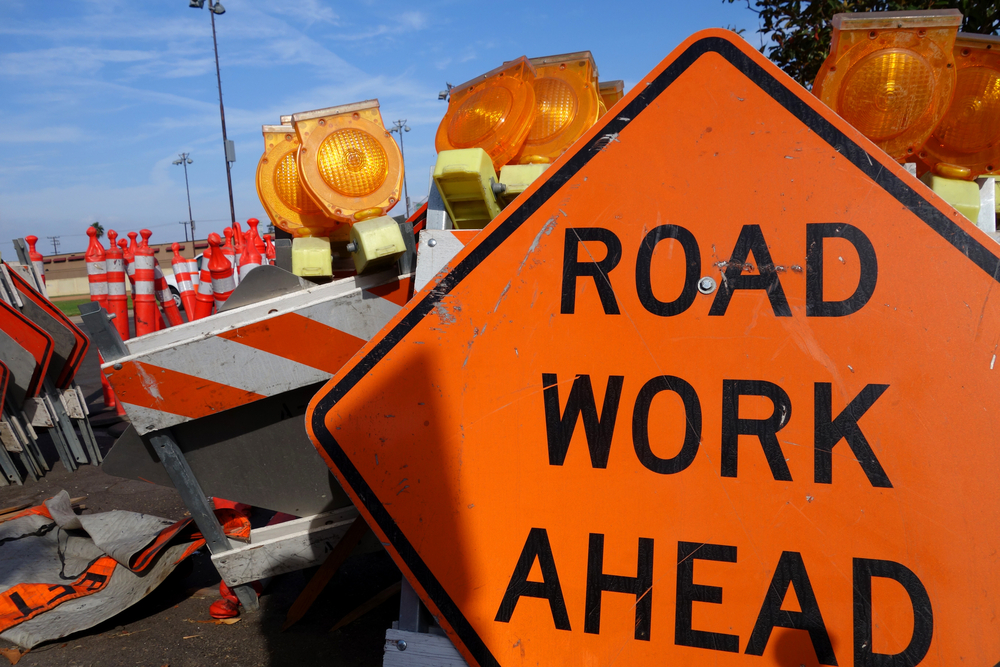 I recently had the pleasure of attending an excellent event hosted by LexisNexis entitled “Technology – the secret to effective law firm transformation”.  The aim was to explore the role of technology in facilitating the business transformation needed to meet the demands of the modern commercial buyer of legal services.

While the event was naturally focused on technology, I felt the discussions provided an apt metaphor for wider behaviours in the legal profession and in particular its seemingly pathological resistance to change.

More than ever, law firms are under pressure to differentiate their service offerings in order to compete.  But differentiation needs to be relevant to the buyer.  Inward-looking differentiation is meaningless other than for vanity.  Law firm favourites are things like expertise, talent, being big and being international.  These are becoming increasingly weak when looked at through the lens of the buyer.

First, it is clear that there is no scarcity of specialist expertise out there in virtually any legal discipline.  Similarly, many law firms are offering identically attractive reward packages to graduates, so claims of “attracting the top talent” are rendered meaningless.  Many law firms are growing by merger or acquisition, without being able to demonstrate to the market how bigger is better and not just more of the same.  A similar case can be made for the globalisation argument which, although it offers business benefits of perceived safety in diverse markets, the disruption sweeping through the legal market does not respect international boundaries.

The differentiators that really matter to buyers of legal services - the people who are driving change in this market and the ones on whom the differentiators really need to make an impact – primarily revolve around service delivery:  how services are delivered, in what form, for how much and, collectively, how much value is created for them.  This is the area where that precious competitive advantage can be found.

It was evident from in discussions at the event that technology is emerging as a key enabler of service delivery transformation and thus a critical generator of competitive advantage for law firms.  Most major law firms have expert, highly-qualified, accomplished and well-led IT departments who in the current environment should be assuming key strategic significance within their organisation.  Yet their influence is rarely allowed to reflect this, being a part of the business that resides outside the precious fee earning structure.

This was well-illustrated in the conversation that took place about cloud-based technologies.  It is widely acknowledged that cloud is having a major positive and transformative impact across many industries, through its wide range of advantages such as cost, efficiency, flexibility, resilience, connectivity, scalability and security.  (I needn’t explore this in detail here - the evidence is widely available). Yet despite this, the leadership of law firms (in other words, lawyer partners) seems to contrive to find ways to reject them.

For example, there was a discussion about data security, with the general feeling that IT departments are confident in the security of (correctly configured) cloud solutions, but that partners are not, their preference being to keep their data stored on site.  It is quite hard to comprehend how on any informed view it can be argued that data stored on a law firm’s premises can be anywhere near as secure as a private connection to a data centre protected by security measures that would put Fort Knox to shame.  Meanwhile, the weakest link in security continues to be the end user, being prone to things like leaving mobile devices on public transport and using Dropbox.

One attendee pointed out that in “the old days”, boxes of highly confidential papers were given to a man in a transit van to take them to storage in a shed somewhere, yet no-one worried about security.

The client voice and selective hearing

The other case against the use of cloud revolves around partners’ views that clients are not happy with their legal service providers using it.  Obviously putting clients first is key these days, so on the face of it this is a commendable approach.  Or so it seems, before you consider that this exhibits somewhat selective hearing of the client’s voice.  That same voice mysteriously doesn’t seem to get through so clearly when it comes to, say, opposition to hourly billing.

And what does the client’s voice actually say?  At the event, Clive Davies, senior counsel at Fujitsu told us that his entire business relies on the intelligent use of cloud technology via managed services to its end customers, so is integral to its working environment as is the case with many modern businesses.  In a recent article about cloud in the Legal IT Insider, various general counsel were asked for their views on law firms using cloud technologies.  The most telling response was that of the group general counsel of Vodafone, which was “No-one has asked me yet”.

In the meantime, we are seeing genuinely transformative service delivery propositions enabled by the cloud, such as Axiom’s recently-publicised five year managed service arrangement with Dell.  I suspect if you asked Dell why they signed up for this legal expertise, talent or size would not be at the top of the list. (I should add that I don’t doubt for a moment that Axiom are strong in these areas, but they are merely “hygiene factors” for the customer).

While the focus of this piece has been on technology, the behaviour involved is symptomatic of the more general stubborn resistance to change that has been bred into the culture and tradition of legal practice through generations.

Technology is another of those vital elements of a legal business which is growing rapidly in strategic significance while its influence is left lagging behind, constrained by the age old cause of defending the status quo and the outdated concept of “fee-earning”.

Most buyers will tell you this attitude is fast approaching its sell by date.  That’s a client voice worth listening to.