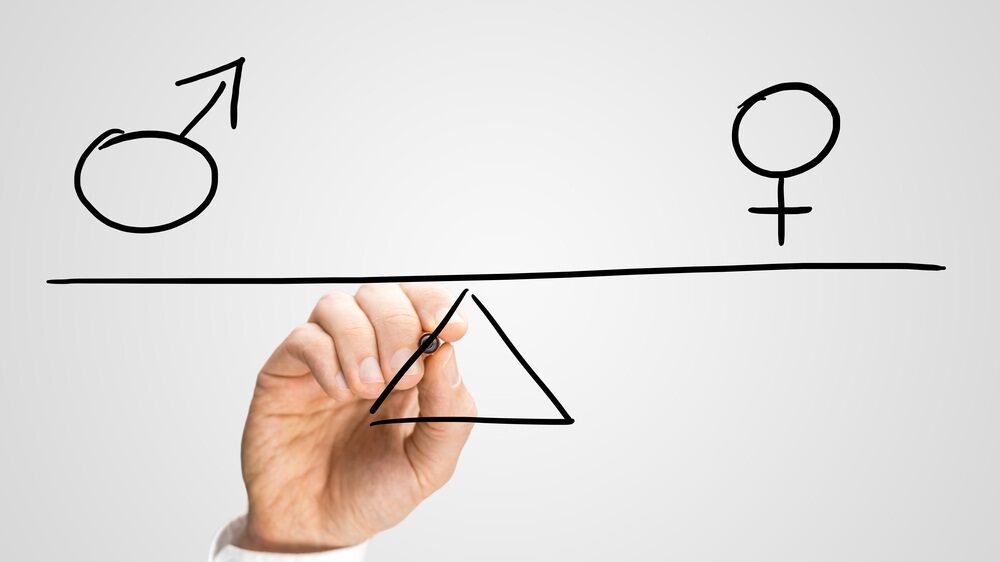 On 6 March 2015, in celebration of International Women’s Day 2015, the Law Society hosted a seminar on gender equality issues in the legal profession. The same day, the German government passed a law imposing mandatory quotas for women on non-executive boards of large companies; a timely reminder that gender balance in the workplace is a topical issue for countries and companies world-wide, across many business sectors, not just the legal profession.

The Law Society seminar aimed to revisit recommendations from the 2012 International Women in Law Summit Legacy Report and, in doing so, focussed on three key issues through stimulating panel discussions: quotas versus targets; the gender pay gap; and the role clients can play in supporting and driving greater gender diversity in law firms.

Gender equality in the legal profession

Statistics show that there are a greater number of women entering into the legal profession than men. In 2013, 60.9% of new admissions to the roll were women. However, despite more than a decade of a range of diversity initiatives in the profession, there is still a disparity between the number of women and men in senior positions. Despite women accounting for approximately 48% of current practising certificate holders, in 2014 only 22% of partners in the UK’s largest 100 firms were female. These figures suggest that the disparity is caused by retention and promotion, rather than access to the profession. In February 2015, business advisers, Skarbek Associates, released a White Paper noting that one obstacle to the career development of female solicitors is the traditional business model of hourly billing, which defines and rewards value.

It has been recognised that a gender balanced workforce can have commercial benefits. In the ‘Women on Boards Review Annual Report 2014’, Lord Davies wrote “Gender balance makes good business sense….The under-representation of women in senior roles and at board level impacts the performance, governance and reputation of companies, as they fail to attract and retain the widest possible range of talent”.

Whilst some law firms have implemented gender targets and diversity programs to try to boost the number of female lawyers at the top, the concern is that such policies are too piecemeal and reactive rather than proactive. Catherine Williams, Chief People Officer at DWF LLP, expressed her concern that the legal sector is only acting in response to what is happening, rather than “instituting change”. Other speakers also expressed concern that the pace of change is still too slow and that the profession needs to do more.

Whilst some countries, such as France and (now) Germany, have imposed mandatory quotas for the number of women on company boards, the UK has set a target of FTSE 100 board positions comprising 25% women by the end of 2015. It was reported this week that the target is already close to being achieved.

Targets aim to promote an evolution in the workplace, positively reinforcing the increased recognition of women. Ian Gray, Partner at Eversheds LLP, supported the view that targets in law firms can be effective, partly because they play to the competitive nature of the profession. Tamara Box, Global Chair of the Financial Industry Group at Reed Smith LLP, also suggested that the threat of imposing quotas, should companies not do enough to try to meet targets, may in itself make targets more effective than quotas.

Incentivising businesses to actively meet their targets through disclosure was considered critical. In his report, Lord Davies stressed the importance of meaningful public disclosure of targets in achieving gender balance in the workplace. His view was shared by panel members, who considered that transparency is helpful to motivate businesses to meet their targets and drive change forwards. In part, this is because of the value external recognition could bring if companies meet and exceed targets, acting as a catalyst for change; balanced against the potential reputational harm if they do not.

It was reported that the UK gender pay gap is the lowest it has ever been, but is still one of the highest in Europe. In March 2014, the Law Society announced that the 2013 gender pay gap for solicitors was, on average, 30% for private practice, a small increase from the previous year, and 27.8% for in-house. Whilst there may be good reasons for pay gaps, such as differences in pay between locations or occupational segregation (where women choose to work in areas that are less well paid), Rachel Dineley, Partner at DAC Beachcroft LLP, explained that one reason could be subjectivity in employers deciding salary levels. It was suggested that firms should adopt consistency between members of staff and transparency, where appropriate, in their approach to making decisions about pay.

The panel also considered whether flexible working and new shared parental leave, coming into effect for children due on or after 5 April 2015, may assist women who want to balance having a family with career progression. Sharing the child care may allow both parents to keep their foot on the ‘career ladder’ as opposed to taking a break and facing potential barriers to re-entry and progression thereafter following a lengthy period off work.

The initiatives of sponsorship programs and providing more training on unconscious bias were also backed by the panel. Speaking about PwC’s own sponsorship program, Kevin Ellis explained how board members identified 26 successful female members of staff with great potential and provided them with support to assist career progression. It is reported that 90% of these women were subsequently promoted, suggesting that this mentoring model was highly effective. Sponsorship programs go beyond merely paying lip service to gender diversity initiatives – they can result in women successfully progressing to senior positions and creating genuine role models for other female members of staff.

The role of clients

Corporate clients can play an important role in promoting gender equality within the law firms they instruct. In-house counsel reported that it was common for clients to enquire about a firm’s diversity policy or request diversity data as part of the panel/retainer process and at client review meetings. Lesley Wan, Corporate Real Estate Counsel at Lloyds Banking Group explained that this is because clients want to work with firms that hold a similar vision as their own, but also because it is recognised that diversity can make a material difference to the success of a business. Jacqueline Joyston-Bechal, Head of Legal for Marketing and Banking at Bank of England also spoke of the benefits that can be achieved through joint ventures between firms and clients participating together in diversity projects.

The reasons for fewer women reaching senior positions and the gender pay gap in the legal profession are multifaceted. Whilst it was suggested that the answer to gender equality may be in deep rooted cultural change, panel members supported the use of targets as a starting point because they allow more women to be involved ‘in the conversation’, which in turn will evolve the composition of future leadership teams.

Lucy Scott-Moncrieff, Chair of the Law Society’s Equality and Diversity Committee, delivered the closing speech, in which she encouraged lawyers of all levels of seniority to take a proactive role in driving change forward.

Hannah Lynn is a solicitor in the Employment team at Stewarts Law. She assists senior individuals and businesses in the City with employment law issues.

Hannah is a solicitor in the Employment team at Stewarts Law. She assists senior individuals and businesses in the City with employment law issues.