Law firms of the future—preparing for Brexit

Law firms of the future—preparing for Brexit 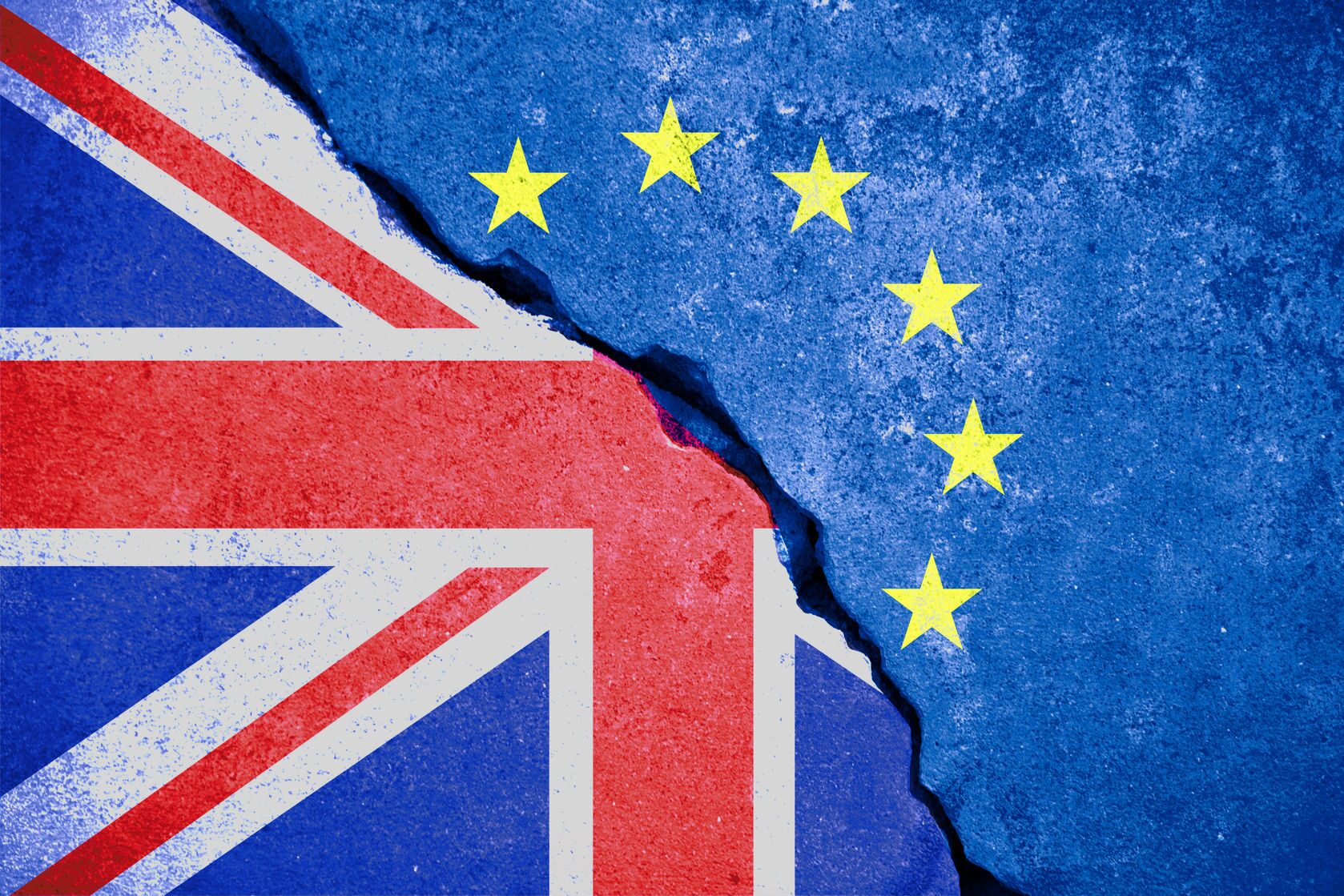 The effects of Brexit on the UK remains a contentious topic. Paying particular attention to the effect of Brexit on the future of UK law firms, Matthew Barker speaks to experts who suggest the process will have both positive and negative effects on law firms.

Jane Keir, senior partner at Kingsley Napley LLP, argues that due to Brexit, legal change is inevitable and thus ‘creates demand for advisory work across the spectrum of practice areas for both corporate and private clients’. The real impact of Brexit, however, is still unclear, but Keir can certainly envision Brexit influencing the demand of legal services moving forward.

Experts say the success of UK law firms moving forward is largely dependent on the economy, as firms will either benefit from a strong economy or suffer from the negative effects of a weakened economy. Brexit will therefore have a considerable effect on UK law firms, as Keir suggests it ‘touches just about every aspect of the economy’. She believes any changes in demand for legal services will simply ‘reflect the changing political and economic climate’ to which Brexit is expected to have a large influence.

Brexit is often seen as an advantageous situation for lawyers and law firms. Keir agrees with this sentiment, stating that the process is likely to create new areas of work for law firms and more work in existing areas—change generally means more work for lawyers. Although Glinavos largely agrees that law firms will be necessary for ‘providing support for restructuring’ in the short- to medium-term, he argues that the general picture for law firms is ‘not consistently positive’ with Brexit expected to have negative effects on certain practice areas.

The Brexit process of withdrawal has affected activities across departments and will continue, with the exact impact on each area uncertain. Glinavos expects corporate and M&A to suffer moving forward as clients focus on ‘divesting or moving operations to Europe’ based on the changing economic climate. In contrast, he believes areas such as compliance will benefit from Brexit as the process of adjusting to a new regulatory environment begins and such an environment will go through a long-term period of change regardless of whether Brexit takes a ‘hard shape’ or a ‘softer one’.

Growth in certain practice areas has already been seen, Keir explains, with ‘particular growth seen in immigration and other mobility related advice and in the financial services sector’. This trend is likely to continue for ‘some time’ particularly as the terms of Brexit become clearer as ‘clients will need advice’. As Brexit creates an extended period of uncertainty, Keir argues this could ‘lead to a reduction in transactional work’ although the UK is seen as ‘an attractive place to invest’ as a result of the devaluation of sterling.

It remains unclear what restrictions will apply to EU nationals working in the UK, or similarly to UK nationals working in the EU, which makes it difficult to predict the changes to staffing and recruitment of firms. Glinavos envisions the current uncertainty regarding EU citizen’s status and future prospects causing potential supply issues in the labour market as a ‘danger’ to UK firms.

Keir agrees that restrictions could, in theory, result in a skill shortage based on a smaller pool of people. She believes, however, that the current availability of ‘excellent recruits’ indicates it is unlikely in the shorter-term to be a skills shortage at the recruitment point. This, however, is expected to become more ‘burdensome administratively’ as the impact of changes to freedom of movement takes its toll with firms needing to comply with ‘tightened immigration requirements and discrimination laws’.

Regardless of the outcome of the restrictions put in place, Glinavos suggests there is already ample evidence firms will find it difficult to attract foreign talent as Brexit continues to negatively affect the perception of the UK as a ‘welcoming destination for foreign talent’. According to Glinavos, therefore, firms will ‘have to offer higher salaries and absorb any immigration-bureaucracy related costs’ in order to fill positions and support clients through this period of transition.

Interviewed by Matthew Barker. The views expressed by our Legal Analysis interviewees are not necessarily those of the proprietor.