How to manipulate the market and become a billionaire

How to manipulate the market and become a billionaire

You might have forgotten about fake news since the Trump saga – where the word was used so much it even made it into the Collins Dictionary as ‘phase of the year’ in 2017. But, an astonishing 45% of the British public report that they encounter fake news online every single day. Clearly, it remains a big issue.

Fake news is at best inaccurate or misleading. Spin doctoring or propaganda on steroids – you might say. At its worst, fake news is dangerous. It gives oxygen and validation to baseless rumours or conspiracies.

You no doubt say to yourself ‘I’m not stupid, I know fact from fiction’. So did I. So, I was very concerned to read in the Guardian about a recent study in the US. This suggests that people who are most confident about their ability to discern between fact and fiction are also the most likely to fall victim to misinformation.

Although the phrase itself is a relatively modern invention, a Nexis search reveals that the term has been in use since the early 1980s. History is packed with examples of the deliberate dissemination of misinformation. From Octavian spreading rumours of his rival Mark Anthony’s affair with Cleopatra in Ancient Rome to Goebbels’ use of the “big lie” in the Twentieth Century. Information has long been used as a weapon to achieve wider objectives. 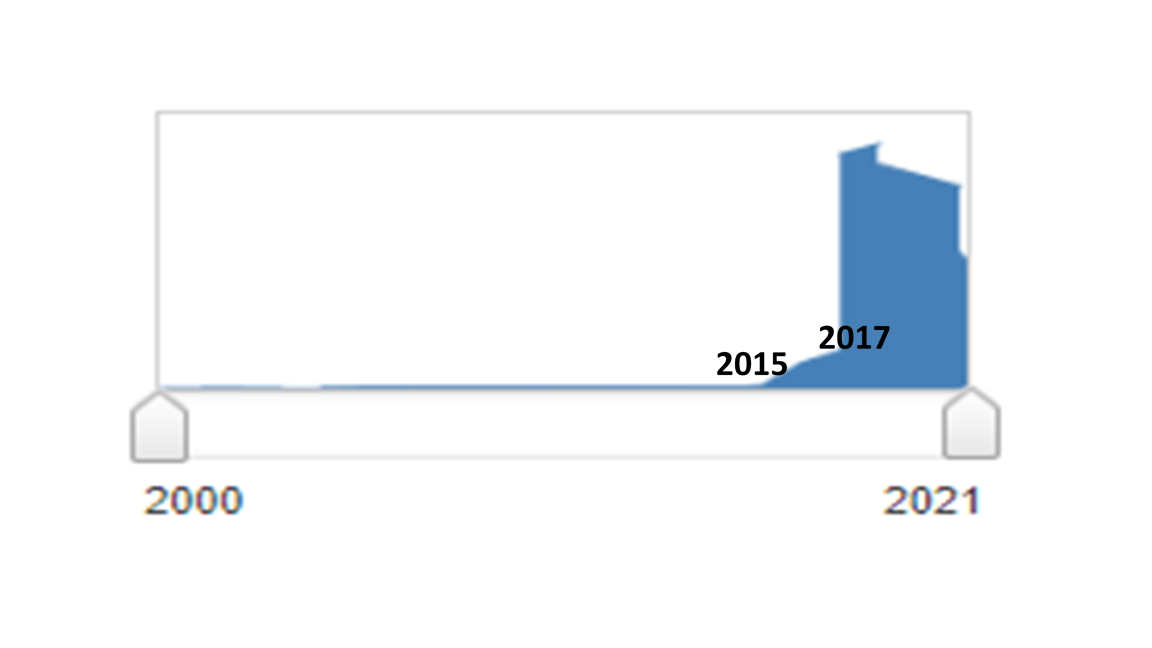 Number of articles with “fake news” since 2000 – Powered by Nexis

With the explosion of communication technologies, fake news is a bigger problem than ever before. It is being used by powerful individuals and governments (friendly and not) to promote political objectives or slander their opponents. Fake news is, undeniably, a serious risk to companies and their commercial successes.

In 2015 a website designed to resemble Bloomberg.com, with a similar-looking web address (“bloomberg.market”), published a false story that Twitter had received a $31 billion takeover bid, sending shares surging.

Companies must watch out for stories or mentions on social media. Irreversible damage to reputation can be made by a few misplaced comments. Twitter hysteria in 2020 concerning the emerging Houseparty app and its alleged link with hacking and information security breaches seriously hindered the success of the platform.  It could have taken advantage of lockdown to become a leading social networking app. The developers claimed the rumours had been driven by a “paid smear campaign”.

Even without the influence of bad actors, the 24/7 narrative drive of the news cycle can create momentum and propel a fake story to the masses, influencing prices and behaviour. Relentless press interest in Tesla drove up the stock price to such an extent that Elon Musk had to intervene to say that the company was “overvalued”.

How can a company prevent itself from falling foul of these fake news stories and protect itself? There’s the Trump solution – set up your own social media network and news TV station! Otherwise:

If you are interested in learning more about LexisNexis’s 40 year archive of trustworthy premium news and business content and would like to explore the value of news content, we offer a variety of news services

Lexis Track | Lexis Track is a provider agnostic self-service portal that helps you quickly find the information you need on the clients and topics that matter most to you. 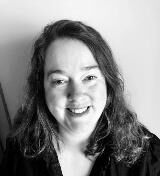