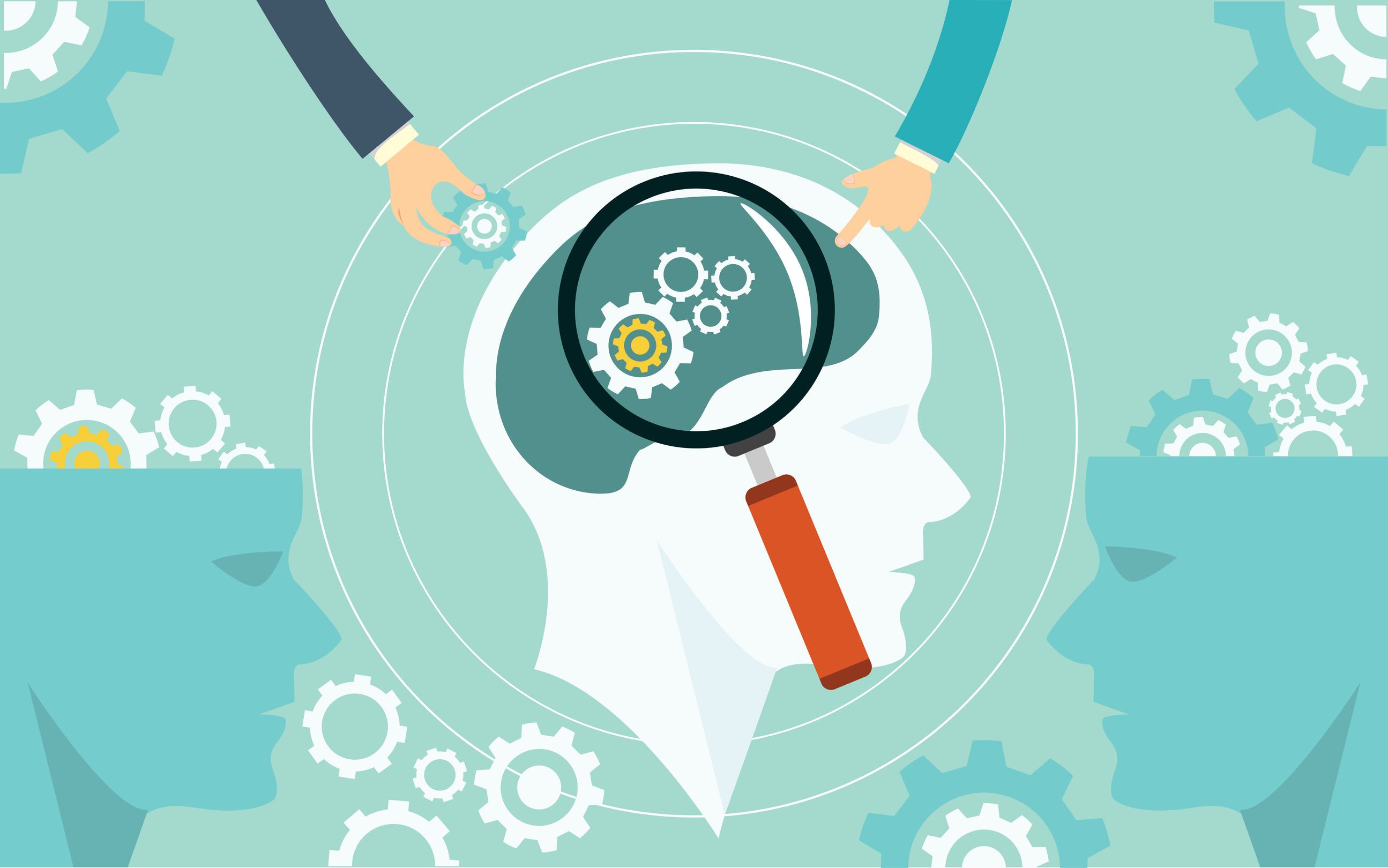 Accordingly, and given the differences that exist between firms of very different sizes and specialisations, perhaps also unsurprisingly, the profession is far from uniform in its embrace of the future.

The largely tech-free venue of the courtroom is perhaps also emblematic of the broader profession. While stereotypes of sceptres, wigs and robes are not representative of the majority of what takes place inside a modern court, when the culture in which a discipline is practiced remains so imbued with tradition, it perhaps stands to reason that there will be some inertia that stymies change.

Simon Harper, who started the Berwin Leighton Paisner venture, Lawyers on Demand (LOD), reasons that creating a tech-based project within a law firm relied on ideas that often in fact had very little to do with technology itself.

‘The most important element when originally starting LOD was a philosophy rather than any one particular process. We set about trying to establish an openness to new ways of working; a focus on the personal needs and motivations of individuals, and a willingness to experiment and iterate in an agile way.’

As the pace of change in the world outside law accelerates, will there always be the luxury of a choice between traditional or modern? For now the more pertinent question, however, is arguably whether the two are so mutually exclusive to begin with. Much discussion of technology—from the ‘gig’ economy outwards—presumes that society is undergoing a seismic change, when often the change is only in the platform or the tools being used, and from which the same institutions, often very traditional, emerge undisrupted or even strengthened.

One person well-placed to comment on how mindset can further technological adoption is Mary Bonsor. A former property litigator, Bonsor went on to found the legal start-up F-LEX, which provides on-demand paralegal services—thus easing the complexities associated with thousands of fixed contracts across the industry. Bonsor still practices part time and says that continuing to do so has only assisted her understanding of the needs F-LEX must respond to. Moreover, like many, she does not see the arrival of technology as a zero-sum development in law.

‘Tech will be very helpful in creating opportunities for lawyers to focus on interpreting law, doing their legal role rather than an administrative side of things that currently occupies a lot of time,’ says Bonsor. ‘Client relationships and interpretation of law will be hard for machines to master, even if they can help humans in doing so. The arrival of tech will certainly promote legal analysis, but it will not replace much of law as we know it.’

The version of technological adoption most commonly reported is perhaps partly responsible for shaping the gloomy outlook some have on the arrival of technology in law. Eye-catching, multimillion pound arrangements have seen Norton Rose Fulbright take up an automated management system, or Slaughter & May working with an automated due diligence process that will save vast numbers of hours on, for instance, complex mergers and acquisitions. While some of the large sums being spent give an impression of a recent wholesale shift in the industry, an openness towards technological change has, for some time, been used by smaller organisations driven by the necessity of making limited means go a long way. The circumstances might be different, but the hurdles and benefits can have a lot in common.

On the south coast of the UK, Advice Brighton & Hove uses an online platform to offer a range of legal advice in the city. A network of community groups have collaborated in creating an online resource where residents of the city can receive legal advice through a webcam conversation, select whether they prefer to communicate via email, phone, or in-person, and refine their legal needs—before appointments—through an online check.

Simon Whitwell is one of the key people behind the Advice programme. His experience of developing the service offers a valuable breakdown of the core quandaries law firms will need to address in the integration of technology.

‘Perhaps the biggest obstacle to providing legal advice via digital means is the level of trust both clients and partner organisations place in technology. Many people are fearful of technology and the potential data risks that accompany using technology. As well as this, some workers, especially within my sector, are uncomfortable with accepting new practices simply because they are so used to the old, traditional methods of working.’

As well as technophobia, Whitwell addresses problems arising from missed appointments, where the ease of online booking—with barriers to access set purposefully low—can by the same token lead to appointments being missed or forgotten. While website filtering endeavours to identify the specific circumstances of a case—steering and refining individual needs so as to make most use of human time—there can be cases of misdirection whereby people contact Advice despite being ineligible for their locality-constrained service, or not having accurately identified their legal needs.

The second big issue for Whitwell, again drawing on the uncertainty technology can inspire in people, is that of data security. ‘Most advice cases involve clients divulging a large amount of sensitive personal data,’ says Whitwell. ‘This is received via (1) the website booking form and (2) the Skype appointment. Both can pose a significant data breach risk. Ensuring that systems are safe requires constant review and vigilance to a level that probably exceeds that of conventional face-to-face advice.’

Whatever substantial deals are being signed to order and organise the systems of large firms, the experiences of Advice are likely to be much closer to that of most law firms. Lawyers on high streets up and down the country will be utilising technology not in managing sprawling M&A due diligence, but in maintaining effective and human client relationships.

As technology comes to define more and more of our life, the expectation that it should also revolutionise the legal industry grows harder to ignore. Legal institutions and practices—whether the entity of a firm or the concept of billable hours—which have been honed across great periods of time, are set to be tested by an industry that has a penchant for disruption and a creative view of failure stuck hard to its core. Technology will inevitably save costs where it works, and add to them where it flounders. Its mere presence—and an assumption that it is synonymous with efficiency savings—will from the client side likely see an expectation of legal work being subject to pricing that is reduced, but perhaps also more transparent. One thing, often forgotten, but of which we can be no less sure—technology’s effects will not be homogenous.

On the question of whether or not the much-sought change in mindset from the legal profession will spell the end of law as it is known, Mary Bonsor is upbeat:

‘The legal industry looks likely to change in ways that are similar to medicine—with an emphasis on learning through work experience. Machines will help with standard documents like leases, and firms are beginning to realise that things are coming.

‘The Solicitors Regulation Authority have had a big consultation on the importance of work experience and whether it is admin or paralegal work, just the idea of being in an office and part of a team is very important to becoming a qualified lawyer.’

Given its ability to handle chores so that human talents can gravitate towards affairs of more importance, with an open mind and managed well, technology could indeed have an effect of making law, ironically, more human.

The views expressed are not necessarily those of the proprietor.

LexisNexis is committed to the legal profession and its future. We want to hear from you!