Will the legal profession ever see genuine disruption or will it always be evolutionary? This was the question posed to our six panellists: Andrew Cheung, Dana Denis-Smith, Rob Dinning, Matthew Kellett, Kishore Sengupta and Isabel Parker. During the course of the evening, the two teams went head to head in a competitive battle of words and clever arguments, where only one would be victorious.

At the end of the debate, the evolution team won over the audience by attaining 55% of the vote. An online social media poll that we ran at the same time gave a similar response of 60% favouring the evolution argument.

Here are some of the highlights (in no particular order). 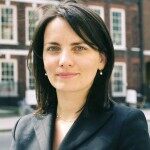 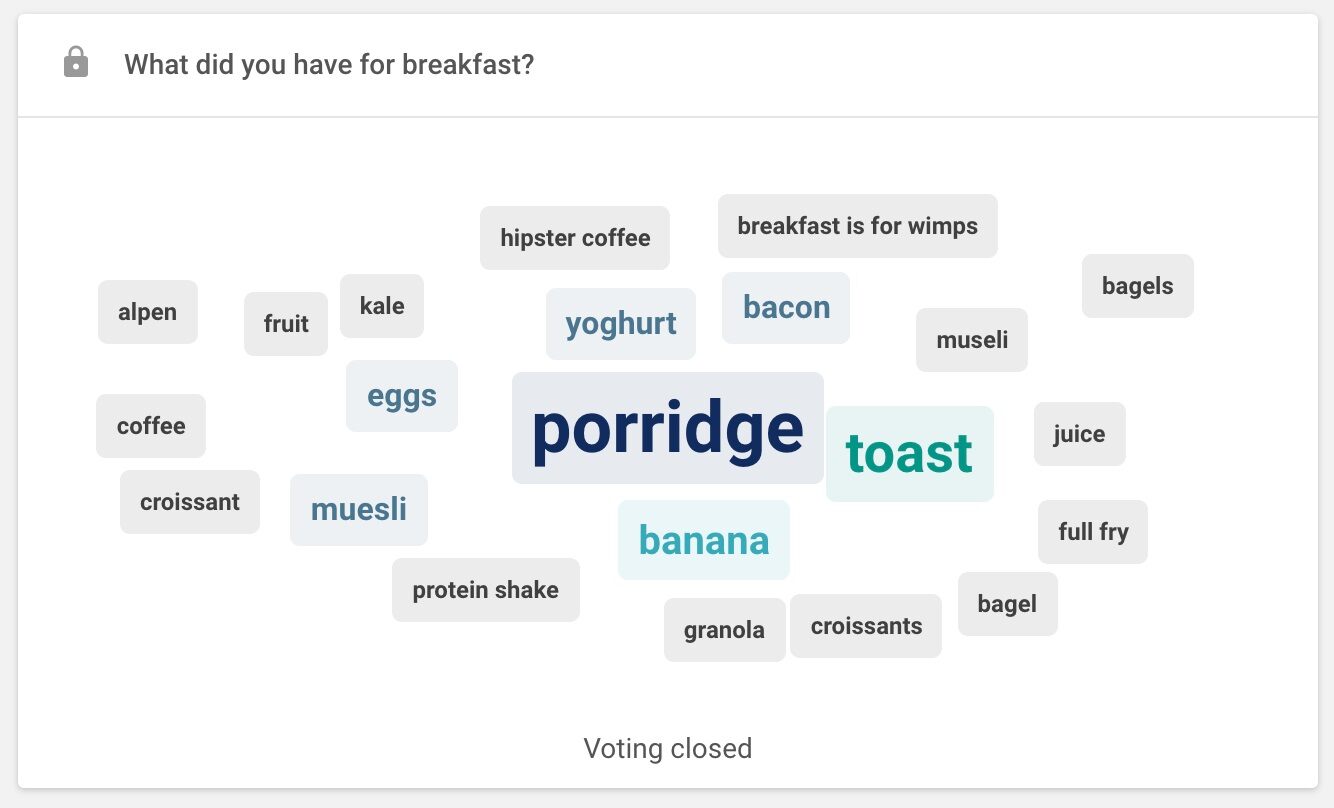 Sarah Plaka is Editor of Halsbury’s Law Exchange and Future of Law blog. She is Communications Manager at LexisNexis, specialising in corporate communications, content marketing, digital cultures and legal reform.