Because you wait for one and three come along at once! 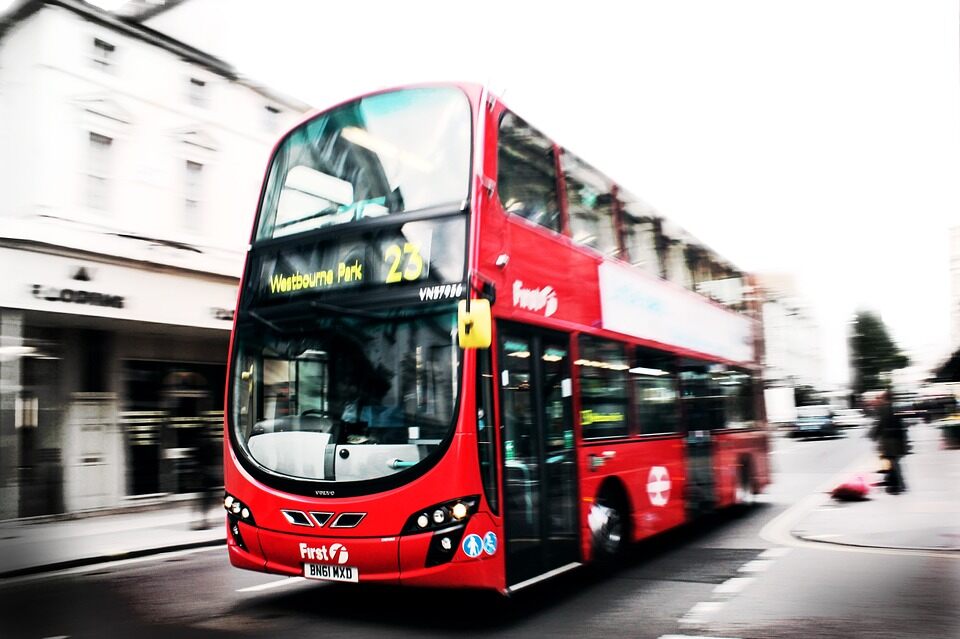 In December 2015 I discussed the London Court of International Arbitration (LCIA) data on the costs and duration of arbitrations and the International Chamber of Commerce (ICC) Commission report on Decisions on Costs in International Arbitration.  From that data, and on an admittedly unscientific basis, I concluded that these figures would tend to show that parties to LCIA arbitration will pay less in administration fees than at other comparable institutions (ICC, SIAC and HKIAC) and, on the whole, over 70% of successful parties (which a claiming party will generally be in some or all respects) will recover some or all of their costs.

I noted that without comparable data from other institutions I could not draw any concrete comparisons from this data, but, applauded the LCIA's move as the release of this information will have done the LCIA no harm in terms of being a claiming party's institution of choice.

In cases with sole arbitrator, a median percentage of 65% of the total costs paid by the parties corresponded to costs for legal representation; a median of 35% was paid for the costs of the arbitration. In cases with three arbitrators, a median percentage of 81% was paid for costs for legal representation, 19% devoted to the costs of the arbitration. Note however that 78% of the 148 cases reviewed were conducted by a sole arbitrator so only a small number of three member arbitrations were considered

The median duration of disputes decide by sole arbitrators is 10.3 months compared to 15.8 months for those decided by three arbitrators. For all cases, the median was 13.5 months

The report also considered what the tribunal took into account in adjusting the costs recovered by the (relative) winner:

How does the SCC information compare with other institutions?

As the institutions have not collaborated in their reports and have therefore taken different approaches and focused on different issues it is difficult to draw any real conclusions. No-one has yet challenged the LCIA's data on costs and its findings versus the costs of the ICC, HKIAC and SIAC which, it may be argued, shows that the data may be largely reliable.

So far as duration is concerned, the LCIA report shows that a mediation arbitration under a sole arbitrator took 15 months (10.3 months under SCC) and 19 months for a three-person tribunal (15.8 months for the SCC). The SCC appears to be slightly quicker but on small samples of cases and without any further reference to the details of the cases in question these differences are not significant.

The SCC's findings on how the tribunal adjusted costs reflects the ICC's findings in that 'almost all awards rendered under the 2012 ICC Rules took into account whether the parties had conducted the arbitration in an expeditious and cost-effective manner' and 'whether the parties contributed equally to any unnecessary lengthening and complication of the arbitration and associated increased cost and/or whether their pursuit of the arbitration was in good faith due to a genuine disagreement between them' (see the list of ten factors commonly taken into account by tribunals at page 21 of the ICC report). The way in which the tribunals apportioned costs also rang true as between the SCC and ICC.

While the information released by each of the institutions is helpful to see 'behind the curtain', and gives some comfort that tribunals are behaving in broadly the same way regardless of the applicable institutional rules (which, given that many arbitrators will appear under a variety of rules, is not surprising) they do not give any ground on which to compare or even 'pick' an institution. This is however not a criticism, an institution should be chosen for reasons other than how a tribunal will order costs.

Parties need to consider the nuances of the rules including the mechanism for the appointment of the tribunal, the availability of emergency measures, the availability of an appeal on a point of law, the tribunal’s administrative process, reputation and effectiveness (to name but a few). So while from the position of a self-confessed arbitration-geek the statistics are interesting and food for thought, unless the institutions worked together to provide real comparative data they will continue to be of high interest but limited use.