What is the likely impact of the Myanmar Arbitration Act?

What is the likely impact of the Myanmar Arbitration Act? 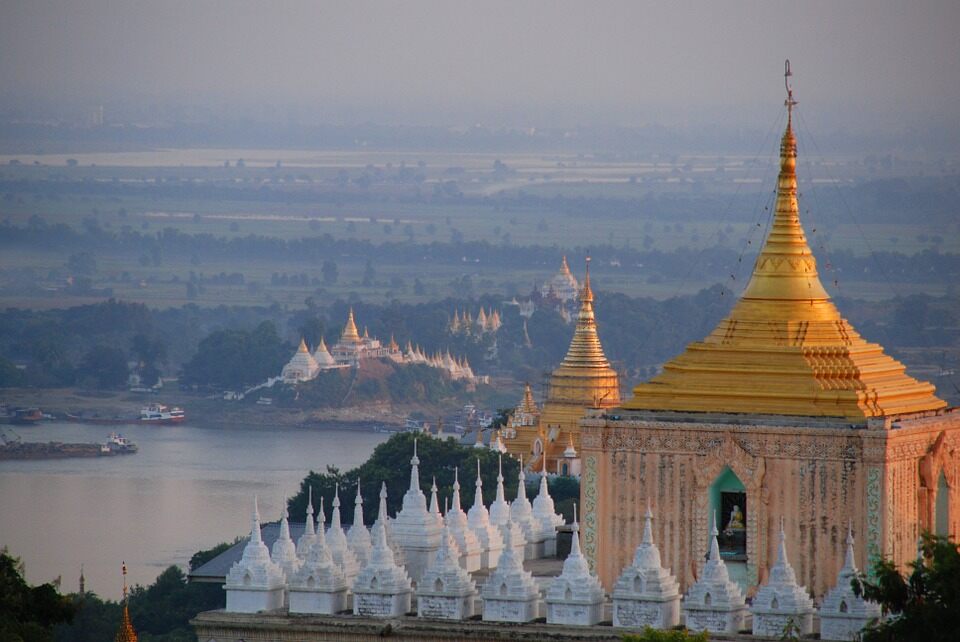 Overview and Framework on the Act

The Myanmar Arbitration Act (the ‘Act’) was enacted on 5 January 2016. This follows from Myanmar having signed up to the New York Convention on 16 April 2013 and having introduced the draft Arbitration Bill in 2014. The Act is modelled on the United Nations Commission on International Trade Law Model Law on International Commercial Arbitration (the ‘Model Law’), which makes it part of a family of 72 states in a total of 102 jurisdictions. Key aspects of international arbitration and its processes and procedures are recognised in the Act. These include:

What is the likely impact?

The Act would undoubtedly bolster foreign investors’ confidence and remedy the perceived weaknesses of dispute resolution in Myanmar. On a purely textual analysis, the Act is modelled on international best practice (the Model Law) and appears to meet its stated aims.

However, recent history and experience has shown that even Model Law States have diverged in terms of arbitration practice and on matters such as subject-matter arbitrability and the enforceability of unilateral arbitration clauses. Until there are actual cases determined by the Myanmar court, there will remain uncertainties as to the interpretation and application of the New York Convention and the Act.

Finally, we are not aware if the relevant rules of court have been promulgated to give effect to the Act. In so far as Myanmar is a common law system, such rules will be critical for commercial parties who wish to have a foreign award recognised and enforced in Myanmar, or to seek the assistance of the Myanmar courts in aid of the arbitration.

Nonetheless, it must be emphasised that Myanmar has liberalised and modernised its laws at a remarkable pace since liberalisation of its political system in 2011. The enactment of the Myanmar Arbitration Act is merely the latest step and is a very encouraging one for commercial parties and foreign investors.

Lexis®PSL Dispute Resolution can enjoy the complete overview of arbitration law and access the full interview with Shaun Lee here.

The author would like to caveat that the official English translation of the Myanmar Arbitration Act has not been issued by the government and that therefore his answers are subject to translational errors.