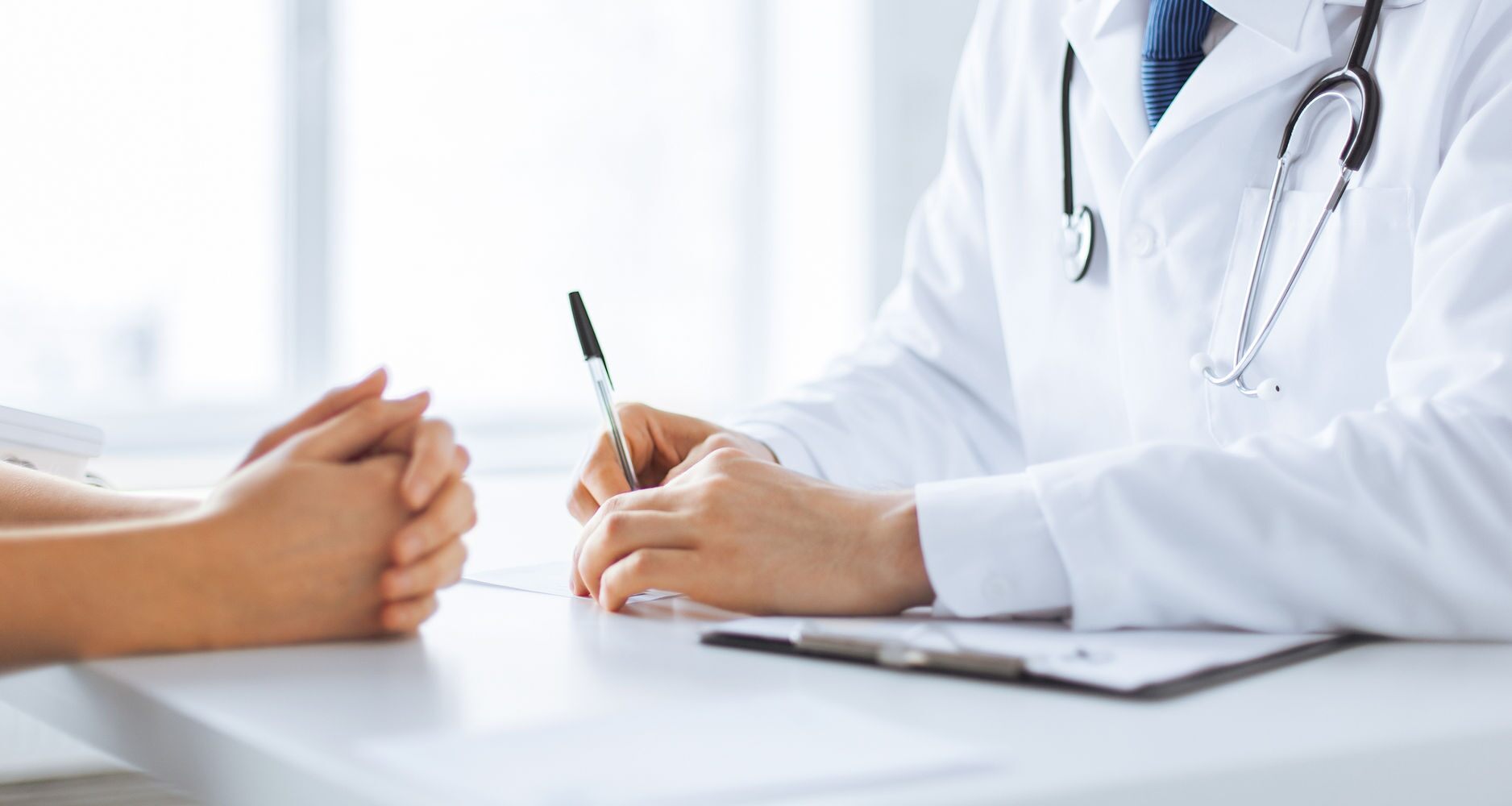 Jessica Standley, associate at Slater and Gordon LLP, who was acting as a lead solicitor for the claimants in Various Claimants vs Barclays Bank Plc, looks at the issue and the two-stage test for vicarious liability.

What is the significance of this case? Why is it important for practitioners?

This case involves a group of claimants who are seeking damages from Barclays Bank (the Bank) following alleged sexual assaults which took place during pre-employment medical examinations or in some cases during employment and were performed by Dr Gordon Bates in Newcastle.

It was compulsory for the claimants to attend the medical examinations and passing the medical was a requirement of employment. The question for the court in this preliminary hearing was whether or not the Bank should be held vicariously liable for the sexual assaults.

The two-stage test has been set out as: the relationship between the Bank and Dr Bates was one of employment or akin to employment. If so, was the tort sufficiently closely connected with that employment or quasi employment?

In examining the first part of the test in this case the court applied the five criteria set out by Lord Philips in Catholic Child Welfare Society and Others v Various Claimants [2012] UKSC 56 and reaffirmed by Lord Reed in Cox v Ministry of Justice [2016] UKSC 10 and found the following:

It therefore followed that the court found that the first stage of the test had been satisfied. In relation to the second stage the court appeared to have little difficulty finding that the assaults were closely connected to the relationship between the Bank and Dr Bates.

The final test for the court to consider was whether it was fair, just and reasonable to impose liability and the court found that in these circumstances, it was.

This is a significant case in relation to the application of the doctrine of vicarious liability. As is recognised in the judgment, there have been significant developments in the law and this case demonstrates how the test has widened. The case is a reminder that even if an individual is described as an ‘independent contractor’ a full analysis of the facts may reveal otherwise.

How helpful is this Judgment in clarifying the law in this area? Are there any remaining grey areas?

The case is helpful in providing further clarification of where a party may be found to be vicariously liable. However, during the case the Bank sought to establish that Dr Bates was an independent contractor and as such that they should not be held vicariously liable for his actions.

While, on the fact of this case their argument did not succeed and the Bank were found to be vicariously liable, it is evident that there is scope for further similar arguments to be litigated surrounding where the line should be drawn in relation to the definition of an independent contractor.

It is of note that the Bank and their legal team are currently reviewing their position following judgment.

What are the practical implications of the judgment? What should practitioners be mindful of when advising in this area?

Practitioners should be mindful that it will be necessary for all parties to carefully consider employment or quasi employment relationships to determine whether they may give rise to vicarious liability.

There are likely to be implications for those in quasi-employment relationships which may previously have been considered independent. It may be useful for practitioners to advise clients to review relationships involving third parties in light of this judgment.

However, it is clear that each case will depend on the facts. In the instant case, for example, had the claimants been given a choice of doctor and, perhaps the choice of a female doctor or the option to be accompanied or if the questions set by the Bank had been less prescriptive, the court may have come to a different conclusion.

As Her Honour Justice Davies commented, the law regarding vicarious liability has been on the move for some time and many practitioners have been waiting for the next decision after Mohamud v WM Morrison Supermarkets plc [2016] UKSC 11 and Cox v Ministry of Justice [2016] UKSC 10. This case fits in with the developments in the law which have widened the scope of vicarious liability. In light of the many different working relationships that exist, it is unlikely that this will be the last case of this type to come before the courts.

Interviewed by Evelyn Reid.The views expressed by our Legal Analysis interviewees are not necessarily those of the proprietor.