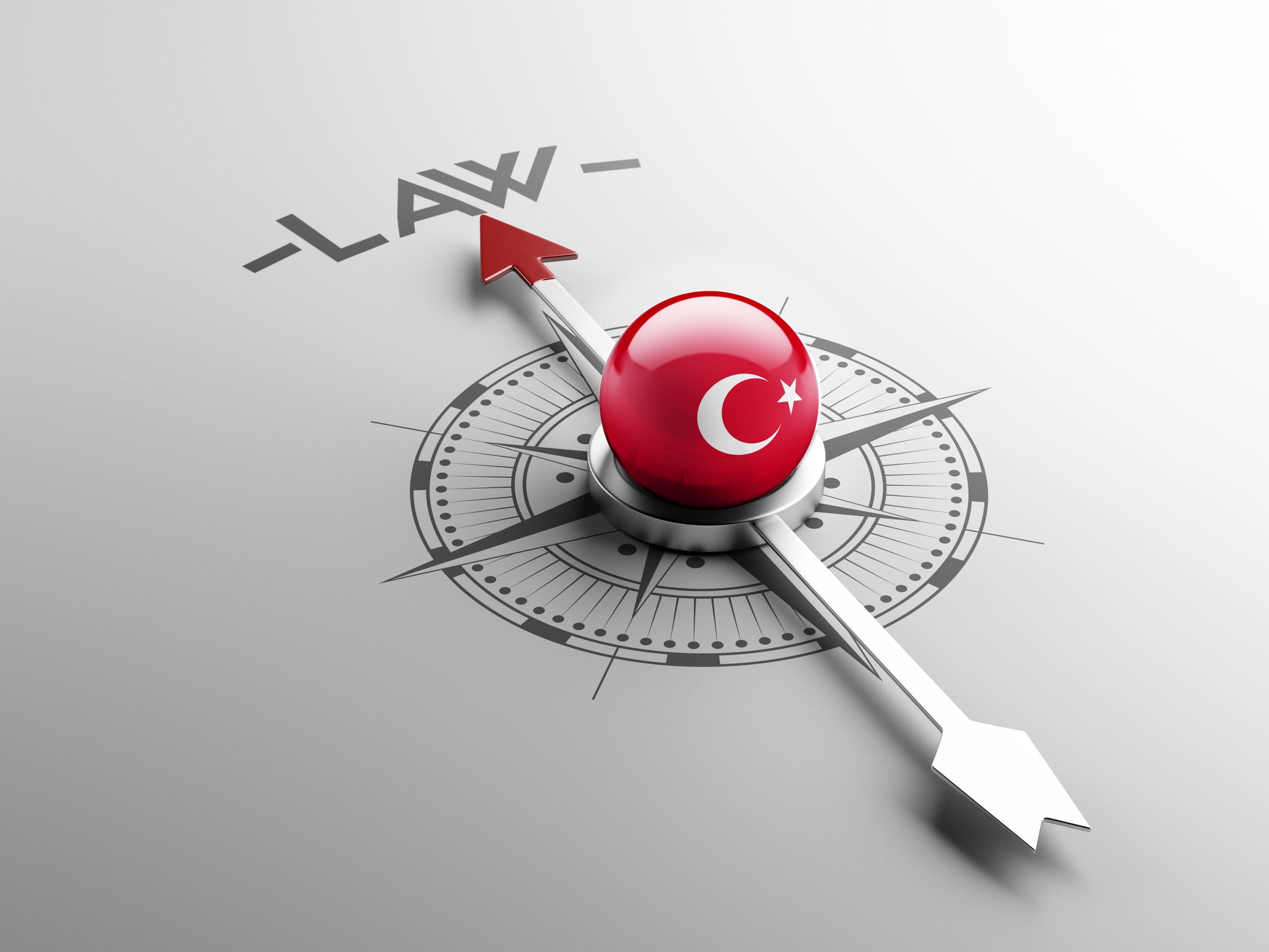 Alison Proctor, senior associate at Holman Fenwick Willan LLP, advises that the judgment will have wider application to non-Turkish entities contracting Turkish counterparties and will likely apply to jurisdiction clauses favouring courts in other jurisdictions, as well as in England.

The present case raised issues as to the enforceability of foreign jurisdiction clauses in Turkey and highlighted the Turkish courts’ preference to have disputes involving a Turkish party heard before the Turkish courts, even in circumstances where the parties have specified that the courts of a different country will have jurisdiction over any dispute.

What did the Turkish Court of Appeal decide and on what basis? Is this judgment likely to have wider application?

The 11th Civil Law Chamber of the Turkish Court of Appeal ruled that a jurisdiction clause that provided that disputes between Turkish and foreign counterparties are to be submitted to the ‘English Courts’ or the ‘Courts of England’ was invalid, and was not enforceable in Turkey. The Turkish Court of Appeal held that in order for a jurisdiction clause to be valid and enforceable, the name of the particular English court must be expressly set out.

The decision is based upon article 47 of the Turkish Act on International Private Law and Procedural Law and articles 17 and 18 of the Turkish Civil Procedure Code.

Articles 17 and 18 require ‘precision’, in that the name of the foreign court must be expressly stipulated. The Turkish Court of Appeal held that the references in this particular case to the ‘English Courts’ and the ‘Courts of England’ were not sufficiently precise to satisfy the requirements of Articles 17 and 18 of the Turkish Civil Procedure Code. The Turkish Court of Appeal held that the jurisdiction clause in question was therefore invalid as a matter of Turkish law, and that the dispute must be submitted to the Turkish courts, rather than to the English courts.

The judgment is likely to have wider application to non-Turkish entities contracting with Turkish counterparties and it is likely to apply to jurisdiction clauses favouring courts in other jurisdictions, as well as in England.

To what extent is the judgment helpful in clarifying the law in this area? Are there any grey areas or unresolved issues that practitioners should watch out for?

What are the implications for practitioners? For instance, what will they need to be mindful of when advising in this area? Do you have any best practice tips?

When contracting with Turkish counterparties, non-Turkish entities who wish disputes to be submitted to the jurisdiction of non-Turkish courts will need to specify the particular name of the court that they wish to hear the dispute, in order for it to be enforceable as a matter of Turkish law. General references to the courts of a country may fall foul of Turkish law on this subject and may not as a result be enforceable.

Practitioners advising in this area should take care to ensure that choice of jurisdiction clauses specify the name of a particular court, and avoid general references to the courts of a county, to avoid the risk of such clauses being unenforceable as a matter of Turkish law, and disputes instead being submitted to the jurisdiction of the Turkish courts.

Alison Proctor specialises in the resolution of large, complex, cross-border disputes arising from property, energy, natural resources and casualty risks. She has experience advising on all aspects of coverage and defence work including physical damage triggers, business interruption (BI) claims, contingent BI claims and EAR/CAR policy terms. Alison has experience advising on complex issues regarding the validity and application of insurance and reinsurance contracts including non-disclosure, misrepresentation and other issues. She also advises on regulatory issues, and has experience in a number of other jurisdictions including Latin America, Australia and Scandinavia.