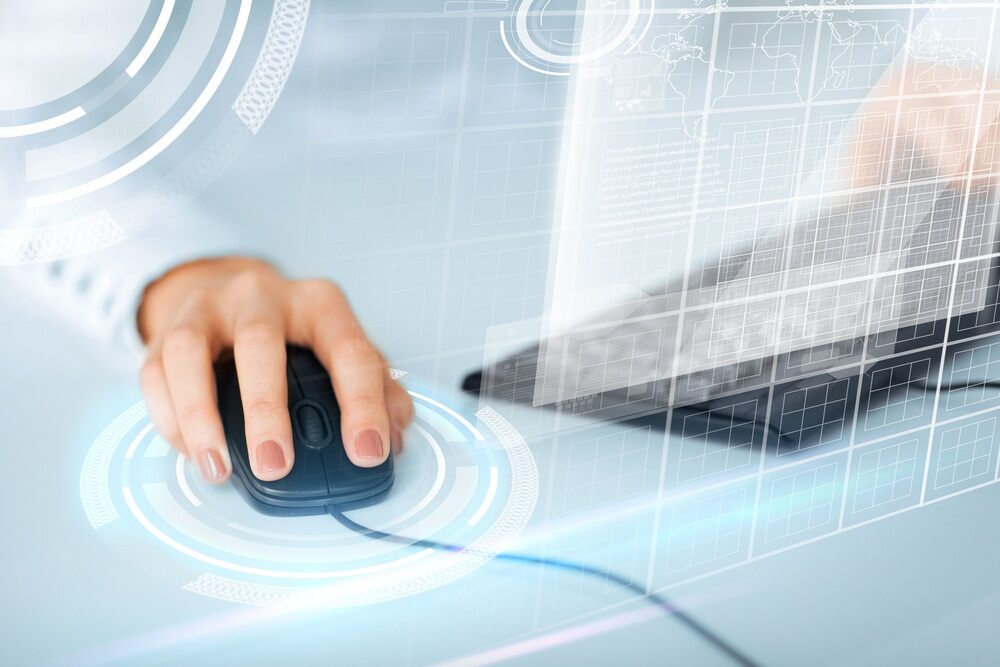 The 2016 International Dispute Resolution Survey, ‘Pre-empting and Resolving Technology, Media and Telecoms Disputes’, indicates a bright future for international arbitration in the resolution of technology, media and telecoms (TMT) disputes.

Some of the links in this article require a LexisPSL subscription. If you are not a PSL subscriber, click here for a free trial to access.

The School of International Arbitration, Centre for Commercial Law Studies, Queen Mary University of London (SIA) and Pinsent Masons LLP, a firm recognised internationally for its TMT disputes capability, have published a comprehensive survey report that draws together key statistics and qualitative commentary on pre-empting and resolving TMT disputes.

As Professor Loukas Mistelis, Director of SIA and member of the Lexis®PSL Arbitration Editorial Board, comments in his introduction to the report, the survey is the largest sector-specific empirical study SIA has ever conducted in international arbitration and the first to focus on TMT disputes.

What was the background to the survey report?

A detailed questionnaire released in May 2016 sought the views of a wide range of actors within the international dispute resolution and TMT communities on specific issues relating to the resolution of TMT disputes as well as the use of international arbitration more generally. See: QMUL and Pinsent Masons launch TMT disputes survey, LNB News 19/05/2016 60.

David McIlwaine, partner and chair of the International Arbitration Committee at Pinsent Masons, who also co-ordinated the project on behalf of the firm along with senior associate Stuart Davey, commented to Lexis®PSL:

There is very little information available regarding dispute resolution within the TMT sphere, and particularly how international arbitration is perceived by and used within the sector. Given that the technology, media and telecoms products and services markets operate at an international level, we wanted to gain empirical evidence, on a global scale, to understand attitudes and preferences for how disputes are dealt with when they arise.

The survey is the seventh conducted by SIA, and the publication of the survey results is always a notable event in the arbitration calendar. The sixth survey report, released in October 2015 and produced in collaboration with White & Case LLP, had a broader focus and considered the views of a comprehensive range of stakeholders on improvements and innovations, both past and potential, in international arbitration. For more information, see News Analysis: 2015 International Arbitration Survey published.

Why is the report of interest?

The survey report will be of interest to several groups, including: international arbitration practitioners, TMT disputes lawyers (in-house, private practice lawyers and barristers), as well as TMT suppliers and customers.

As discussed in greater detail below, the survey’s areas of focus provide a unique insight into attitudes towards dispute resolution in the TMT sectors, including the suitability of international arbitration for the resolution of TMT disputes.

Within Pinsent Masons, we have seen an increase in the use of international arbitration to resolve TMT disputes. We wanted to understand if our experiences were unique or whether there was an evolving trend within the sector towards this form of dispute resolution. Overall, the survey confirms that international arbitration is a key method of dispute resolution within the sector, although attitudes and preferences vary starkly between suppliers and customers.

What are the survey's key findings?

Please note that for the purpose of this article, we have focused on those aspects of the report most relevant to arbitration practitioners.

The suitability of international arbitration (section 4 of the report)

The headline statistic is that 92% of respondents agreed that international arbitration is well suited for TMT disputes, and 82% also predicted a general increase in the use of international arbitration to resolve TMT disputes. These figures are encouraging news for the arbitration community, provided some of the challenges of arbitrating TMT disputes can be addressed (more about which below). Also, in section 2 of the report (in-house policies and preferences), 43% of respondents indicated a preference for arbitration, significantly more than the 15% preferring litigation.

The top two most popular factors mirror the two most valuable characteristics identified in the 2015 survey—flexibility the third most valuable according to that group of respondents.

Despite this avowed suitability of international arbitration, section 3 of the report (which considers dispute resolution mechanisms in practice) reveals that whereas arbitration is used in 35% of cases not resolved amicably, 44% of cases are litigated. Accordingly, preference, currently, gives way to actual use. As the commentary in the report suggests, there are a number of reasons why this may be the case, including:

As for why arbitration may be unsuited to the resolution of TMT disputes, the survey respondents cited the following top three factors: more costly than alternatives (81%) (high costs were also cited as arbitration’s worst feature in the 2015 survey results); better results achievable by alternatives (57%); and, injunctive relief difficult to obtain (57%). In response to the question what would make arbitration more attractive, the top three answers are telling: lower costs (58%); neutral system for accreditation of experts (43%); and, creation of specialized rosters of TMT arbitrators (42%). In respect of the third factor, 87% of respondents thought it likely that there would be increased specialism of TMT arbitrators in the next 10 years, particularly, in our view, as a new generation of arbitrators with greater exposure to technology and associated disputes receive more appointments.

Overall, the results of the survey suggest a significant appetite for the greater use of international arbitration to resolve TMT disputes generally. In order for that appetite to translate into increased actual use of arbitration, it appears, from this survey at least, that arbitrators/institutions (and also parties) need to do more to help lower costs and improve subject matter expertise.

What else does the survey cover?

In respect of choosing the players, the key points were summarised as follows:

What methodology was adopted?

The research was conducted in two phases:

As the report’s methodology explains, the information gathered from the interviews was used to supplement the questionnaire data, to contextualise and explain the findings, and to case light on issues raised by the survey.

What was the makeup of the respondent group?

Given the survey was launched out of London, it is natural that the survey’s respondent’s would have a European-bias, but it is positive to note almost equal levels of participation from three key TMT geographical locations.

In respect of respondent companies:

The non-negligible percentage of legal teams without disputes expertise is not surprising as many in-house teams simply can’t provide sufficient resource to effectively support complex and/or time-heavy litigation or arbitration, which results frequently in the out-sourcing of this work.