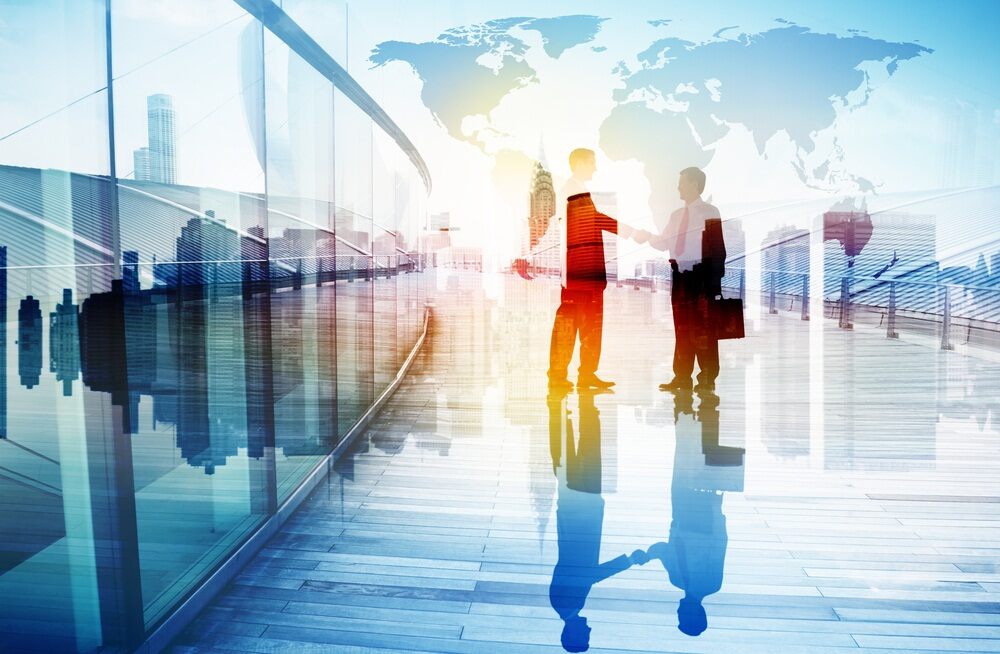 Third Party Funding (TPF) has become a “hot topic” in the international arbitration community and has given rise to a number of concerns.  James Clanchy, a member of the ICCA-QMUL Task Force on TPF and the Lexis®PSL Arbitration team, gives his personal perspective on one overlooked aspect, questioning a common perception that TPF is a new and potentially dangerous phenomenon.

The menace of the unfunded claimant

When I was Registrar of the London Court of International Arbitration (LCIA), one of the challenges I had to deal with from time to time was the behaviour of the frustrated claimant unable to pay for the continuation of an arbitration which it had commenced.

I remember a GC who bombarded me with emails alleging that I had violated his human rights. He threatened to denounce me to Interpol.  This was his reaction to a decision reached by the arbitral tribunal and by the LCIA Court that his company’s claim should be treated as withdrawn for failure to pay a deposit.  The decision had been made, in accordance with the LCIA Arbitration Rules, after much deliberation and patience (too much patience in the Respondent’s clearly expressed view).

Mutual funding: an old solution to an old problem

Arbitration is an expensive business.  It can be difficult for parties involved in international commerce to budget for disputes which might arise during the course of their activities.

A solution was found towards the end of the nineteenth century.  As trade boomed and as trading houses became immensely prosperous and powerful, individual ship-owners could find themselves vulnerable.  To make it viable for them to pursue contractual claims against charterers and other parties, they formed mutual before-the-event insurance associations which would fund the costs.

These are the Freight, Demurrage and Defence (FD&D) Clubs.  They have been major funders of claims in international arbitration for more than 125 years now.  Their funding has made an immeasurable contribution to the development of commercial and arbitration law in England and elsewhere.

On 11 May 2016, the UK Supreme Court issued its decision in PST Energy 7 Shipping LLC and another (Appellants) v OW Bunker Malta Limited and another (Respondents), an extremely rare instance of an arbitration award being appealed all the way to the highest court under AA, s69.  It was reported that the appellants had been funded by the UK Defence Club.

Defence clubs are found around the world.  In April, Nordisk Skibsrederforening, the Norwegian club established in 1889, published its annual report for 2015, which contains accounts of arbitrations in Oslo, London, Hong Kong and Singapore.  The club registered 2,301 new cases in 2015.  It employs 22 lawyers in Oslo and Singapore, who work exclusively on funded cases in court and in arbitration.

Defence cover is discretionary.  A member seeking funding must persuade the club’s directors that it will be worthwhile to support its claim.  The club’s managers will expect to see calibrated risk assessments, timelines, and budgets.

Having worked on cases with defence clubs earlier in my career, I was familiar with these expectations and routines when I came to assess Bilateral Investment Treaty (BIT) and commercial claims on behalf of After The Event (ATE) insurers and new commercial TPF providers.

The due diligence I was carrying out sat easily with the type of work done by colleagues elsewhere in Thomas Miller: the firm was also the manager of the UK Defence Club which celebrated its 125th anniversary in 2013 while I was there.

Investment arbitration claims could be rejected for exaggerated quantum of damages.  Once an analysis was done, the claim could be found to be too small to provide a return to the prospective funder.  The assessor’s extra pair of eyes would provide a filter and could help the claimant to understand the realistic prospects of its claim.

Another factor which will weigh against a funder assisting a claimant is personal animosity with the opponent.  This can lead to steps being taken, the primary purpose of which is to annoy, eg unnecessary interlocutory skirmishes and unmeritorious challenges to arbitrators.

Likewise, in exercising its discretion, a defence club will take into account the reasonableness of the member’s conduct and the cost effectiveness of the measures which it proposes to take.  This is a long established principle which has served the clubs and the arbitral process well.

Calls for regulating the newcomers

At Thomas Miller, one of the main differences I noted when it came to the management of a funded claim was that the new TPF providers exercised less control over the conduct of proceedings than did the clubs.

Partly out of deference to the historical doctrines of maintenance and champerty and also to the claimant’s lawyers who brought the case to them in the first place, the new TPF providers tend not to be interventionist.  In contrast, the rules of defence clubs usually require their members’ lawyers to follow the club’s instructions.  The clubs are even permitted to choose the lawyers.

Nevertheless, the arrival of the new TPF providers has caused anxiety in the investment arbitration community.  They are said to raise new and unique issues but those which are generally discussed in this regard, eg, disclosure of their identity, a potential for conflicts, attorney-client privilege, confidentiality and security for costs, all arise equally in commercial arbitrations in which a party’s costs are funded by a traditional insurer such as a defence club.

As the recent case of Cofely Ltd v Bingham and another demonstrates, the problem of repeat appointments from undisclosed third parties is not unique to the new TPF industry. Read our post on this case here.

Whether the new providers should be subjected to regulation in relation to such issues while long established participants are left alone, is one of the matters which the ICCA-QMUL Task Force on TPF will have to address.  The Task Force has already published a draft paper on the allocation of costs and security for costs, which seeks to take a balanced approach to an analysis of those issues.

With their commercial imperatives, funders can bring disciplines to bear which are to the advantage of the process and can promote good conduct.  There is every reason to believe that the new TPF providers will help to enhance the reputation of international arbitration over the next 125 years, just as the defence clubs have done over the last 125 years.