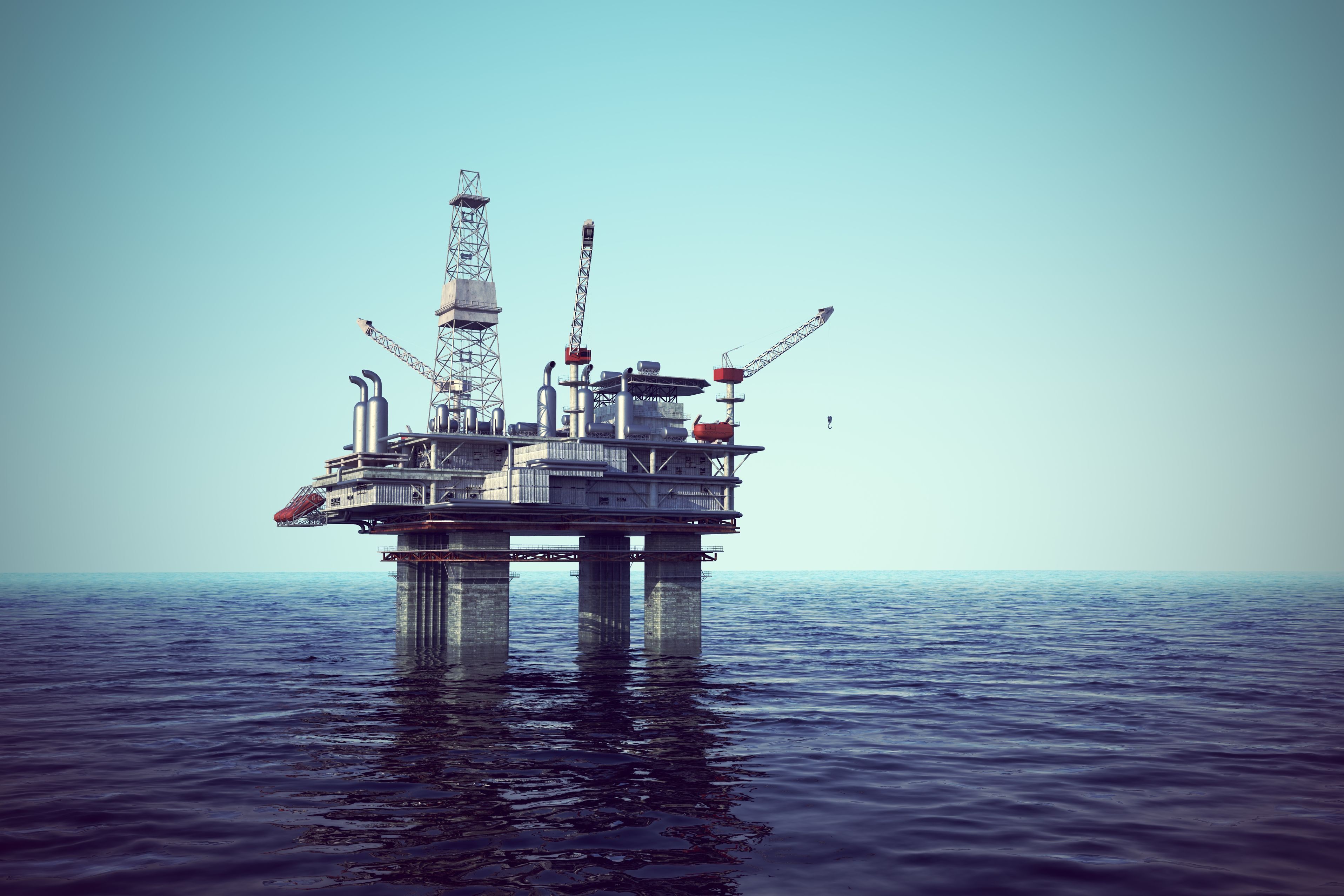 Arbitration and commercial specialist Chirag Karia QC of Quadrant Chambers, who acted for Norscot alongside costs specialist Nicholas Bacon QC of 4 New Square, discusses the landmark judgment of Essar Oilfields Services Ltd v Norscot Rig Management Pvt Ltd and what impact the decision will have on arbitration proceedings and third party funding in the future.

What was the background to the arbitration award?

The award arose from a hard-fought International Chamber of Commerce (ICC) arbitration that has been ongoing since 2008, in which the claimant in the arbitration (Norscot Rig Management Pvt.) claimed sums due to it as the operations manager of the rig ‘ESSAR WILDCAT’ under an operations management agreement between it and the respondent in the arbitration (Essar Oilfields Services Limited). Essar asserted an extremely large counterclaim for damages for alleged breach by Norscot of a contract to refurbish a blowout preventer (BOP). The arbitrator found in favour of Norscot on its claims and dismissed Essar’s counterclaim.

He criticised Essar’s conduct both before and during the arbitral reference in the most severe terms and held that that conduct justified awarding Norscot costs on an indemnity basis.

As regards the costs of third party litigation funding, the arbitrator had no hesitation in holding that the combined effect of AA 1996, ss 59(1) and 63(3) and article 31(1) of the 1998 ICC Rules (now article 37(1) of the 2012 ICC Rules) was to give him a wide discretion as to what costs to award to the winning party, and that included the discretion to award litigation funding costs as ‘other costs’.

He also had no hesitation in exercising that discretion in favour of awarding Norscot its full litigation funding costs. In summary, he found that as a result of Essar’s exploitative conduct prior to and during the arbitral reference, Norscot had no alternative but to enter into the litigation funding at a cost of 300% of the sum advanced by the funder or 35% of the sum recovered, whichever was the higher, which terms reflected standard market rates and terms for such a facility. That exploitative conduct by Essar included, among other things, that Essar had set out to cripple Norscot financially by refusing to pay sums due to it. Essar intended to exert and did, in fact, exert commercial pressure on Norscot before and throughout the arbitral process. The arbitration was a David and Goliath battle with Norscot as the David; and both before and during the dispute Essar attempted to drive Norscot ‘from the judgment seat’.

On what basis was the award challenged in the Commercial Court?

Essar alleged that the arbitrator’s ruling constituted an excess of power amounting to a serious irregularity under AA 1996, s 68(2)(b).

Essar argued that, read against an alleged common law ‘rule’ applicable in court actions precluding the recovery of the costs of funding litigation, the words ‘other costs’ in AA 1996, s 59(1)(c) did not cover litigation funding costs. Essar further argued that the arbitrator’s error in construing those words as covering litigation funding costs did not simply amount to an error of law. Instead, Essar argued that his ruling amounted to a serious irregularity affecting the award within the meaning of AA 1996, s 68(2)(b). Essar had to so argue because, by the 1998 ICC Rules, art 28(6) (now 2012 ICC Rules, art 34(6)), the parties had expressly waived their right to appeal to the court against an error of law under AA 1996, s 69.

First, the court accepted my (Norscot’s) argument that, even if the arbitrator’s construction of AA 1996, s 59(1)(c) was wrong, it amounted to a mere error of law and did not amount to an excess of power under AA 1996, s 68(2)(b). It held that AA 1996, s 68(2)(b) only applied where an arbitral tribunal had purported to exercise a power it did not have at all, not where it allegedly exercised a power erroneously, following the decision of the House of Lords in Lesotho Highlands Development Authority v Impregilo SpA [2005] UKHL 43, [2006] 1 AC 221.

Second, the court ‘unhesitatingly’ concluded that the arbitrator’s construction of AA 1996, s 59(1)(c) was in fact correct. It held that, as a matter of language, context and logic, ‘other costs’ can include the costs of obtaining litigation funding. It is a matter for the tribunal’s discretion as to whether such costs should be awarded in a particular case.

Third, the court further accepted my (Norscot’s) submission that, pursuant to AA 1996, s 73, Essar had, in any event, waived any right it might have had to challenge the award under AA 1996, s 68. Essar had done so by both its pre and post award conduct. It had waived any such irregularity by its pre-award conduct by failing to expressly state to the arbitrator that awarding the claimed litigation funding costs to Norscot would not only amount to an error of law but would constitute an irregularity or improper conduct in the proceedings. Essar also waived its rights under AA 1996, s 68 after the award had been published by participating in formulating the wording of the order and discussing the question of the assessment of the funding costs without objecting that the award constituted a serious irregularity and also by delaying in making that objection for some time.

What are the practical implications of the decision?

This ruling is likely to make arbitration much more attractive compared to court action to parties that may require litigation funding in order to prosecute a claim against a party with greater resources. On the flipside, it will make respondents who know that the claimant has such funding more wary of the costs implications of losing.

There will undoubtedly be an increase in the number of applications seeking recovery of litigation funding costs by claimants who have been successful. As far as English law is concerned, and probably also in all ICC arbitrations given the wording of the 2012 ICC Rules, art 37(1) regardless of the chosen law, the tribunal will have the power and discretion to award successful claimants such costs.

Whether, in any particular case, a tribunal would exercise its discretion to award such costs will depend on the facts of each case. The facts in Essar v Norscot were extreme in that the arbitrator specifically found that Essar had deliberately engaged in a concerted attempt to deprive Norscot of the ability to pursue its claim and that Norscot was able to continue with its claim only with the aid of litigation funding.

Interviewed by Hannah Thompson. The views expressed by our Legal Analysis interviewees are not necessarily those of the proprietor.