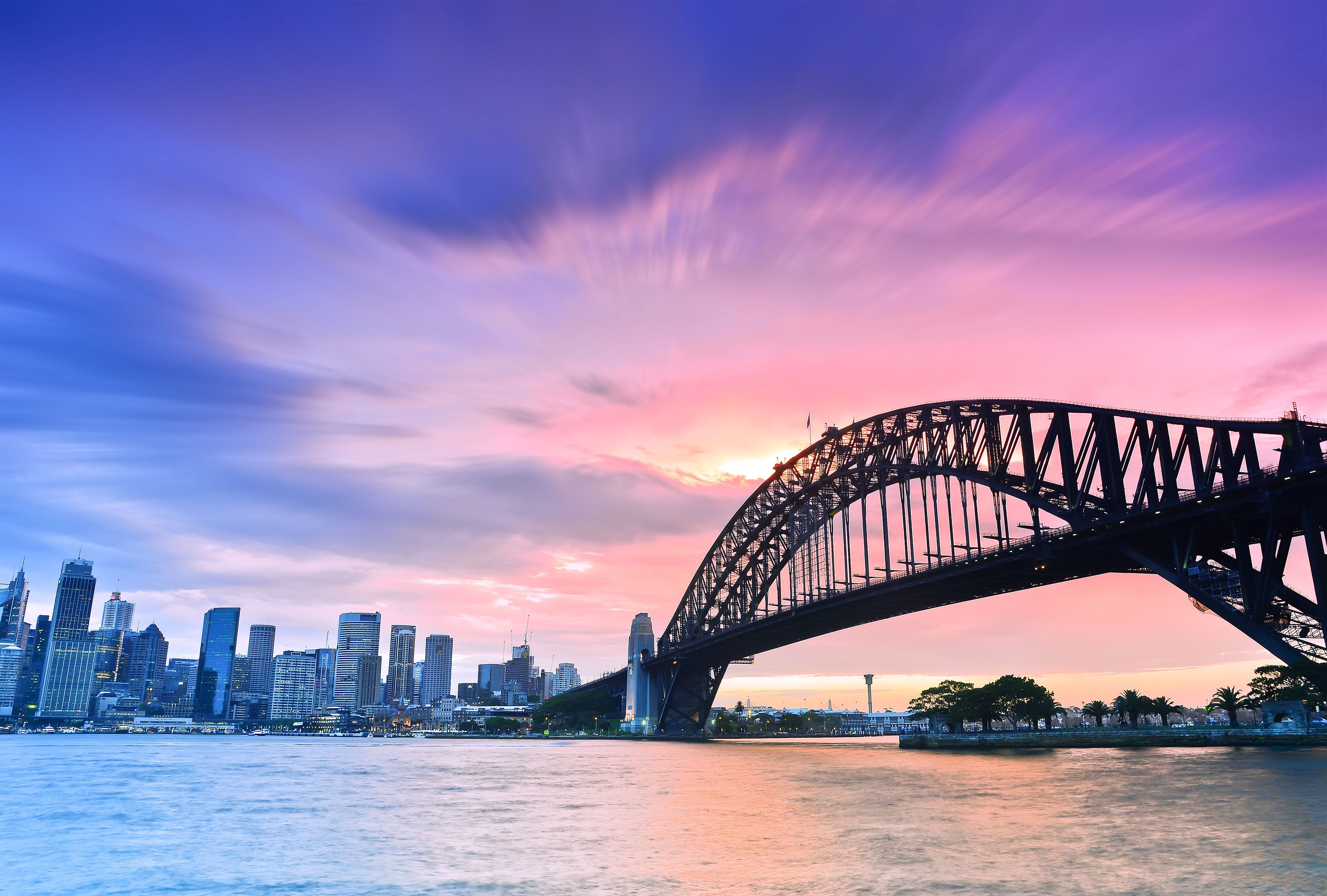 Tom McDonald, counsel at Vannin Capital, discusses recent developments in Australia regarding the disclosure by plaintiffs of the litigation funding agreement in light of the decision in Coffs Harbour City Council v Australian and New Zealand Banking Group Limited.

This is part one of a three-part blog series on litigation funding republished with the permission of Vannin Capital. As part two and three are published, the links will be provided at the end of the article.

The Australian litigation funding market is largely unregulated. However, certain Australian Courts have developed rules and practices to address circumstances where a third party to the litigation may influence how that litigation is conducted. For example, the Federal Court of Australia requires funded plaintiffs in class actions to disclose to the Court and the defendant a copy of a litigation funding agreement, save for such parts of the agreement where disclosure would confer a 'tactical advantage' on the defendant.

Obviously, a key question is what parts can be redacted and what parts must be disclosed? The recent decision of Coffs Harbour City Council v Australian and New Zealand Banking Group Limited [2016] FCA 306 provides some useful guidance.

Overview of regulation of litigation funding in Australia

Since the Fostif decision, active legislative intervention in the Australian litigation funding market has largely been confined to responses to significant court decisions. Two examples of such decisions are the cases of Brookfield Multiplex Limited v International Litigation Partners Pte Ltd (Brookfield) and International Litigation Partners Pte Ltd v Chameleon Mining NL(Chameleon), where the Full Federal Court and the NSW Court of Appeal, respectively, found that a funding agreement for a class action suit was a ‘managed investment scheme’ and required a litigation funder to have an Australian Financial Services License. For a short period, both decisions caused the Australian funded class action market to grind to a halt.

While the Chameleon decision was subsequently overturned in the High Court in 2012, the Australian Government subsequently enacted amendments to the Corporations Act to exclude class actions from the definition of a managed investment scheme and to exempt funders of single or multi party litigation from holding a financial services licence, provided they have in place appropriate processes for managing conflicts of interest. This later requirement is currently the only substantive regulatory impost on litigation funders operating in Australia.

Following a review into the Australian civil justice system, in its September 2014 report entitled 'Access to Justice Arrangements', the Australian Productivity Commission expressed the view that having regard to various consumer protection and public policy objectives, formal regulation of litigation funding was warranted. It recommended that the Australian government establish a licence for third party litigation funding companies designed to ensure that they hold adequate capital relative to their financial obligations and properly inform clients of relevant obligations and systems for managing risks and conflicts of interest.

Amendments to court rules and practices

While courts have inherent jurisdiction to make orders that would be binding on funders, it has been noted that, in reality, this power may be limited, especially in circumstances where the involvement of the funder is not always known (at least initially) and imposing sanctions for breach of orders or rules of Court against a funder can be problematic.

Accordingly, certain Australian courts have adopted rules which require the disclosure of the identity of any third party who exercises control over litigation (control is interpreted broadly and includes anyone funding the litigation) and the terms of their control.

In the Federal Court of Australia, Practice Note CM17 (issued July 2010) provides (among other things) that at, or prior to, the initial case management conference, each party will be expected to disclose any agreement by which a litigation funder is to pay or contribute to the costs of the proceeding, any security for costs or any adverse costs order. Any funding agreement disclosed may be redacted to conceal information which might reasonably be expected to confer a tactical advantage on the other party.

On 13 January 2016, the Court published a consultation draft class action practice note. The draft practice note provided that, subject to genuine objection, the plaintiff should disclose to the parties and to the Court any standard form litigation funding agreement, save that such a document:

'may be redacted by the plaintiff or the plaintiff’s lawyers prior to disclosure to conceal any information which might reasonably be expected to confer a tactical advantage on another party to the proceeding including, without limitation, information:

Coffs Harbour concerned a dispute between the parties as to the extent of appropriate redactions to the funding agreement, which was the same funding agreement used in a series of related cases. In this case, Coffs Harbour had commenced proceedings against Australia and New Zealand Banking Group Limited (trading as ANZ Investment Bank), who was the vendor to Coffs Harbour City Council of certain synthetic collateralised debt obligations, which suffered capital losses during the global financial crisis. Standard & Poors, who provided an investment rating in respect of the underlying financial product, was also named as a defendant.

Coffs Harbour had initially argued that it was entitled to retain privilege over the portions of the funding agreement that it had redacted, on the basis that those portions were subject of legal professional privilege. Justice Rares rejected this argument, finding that as the agreement was not "created for the dominant purpose of giving or receiving legal advice" legal professional privilege did not apply to the funding agreement.

Justice Rares stated that the evident purpose of practice note CM17 and of the current draft practice note, was to 'strike a balance between the rights and interests of the parties as they are, or may be, affected by the involvement of, relevantly, the funder.' in the various proceedings. He remarked that '…the current practice note addresses that balance by creating an expectation of some transparency in respect of the funder’s role and involvement in the conduct of a representative proceeding or class action.'

However, Justice Rares also noted that the current practice note retains flexibility and is subject to the court’s control in any individual proceeding. On this basis, Justice Rares stated that the rationale in practice note CM17 for permitting redactions was the protection of confidential information. He stated that one reason why such information would be confidential in a particular case is that its disclosure would '…confer a tactical advantage or would reveal the amount of resources available to the funded party…'

Justice Rares held that it is for the plaintiff to justify that the redactions are appropriate. In this case he found that:

It also remains to be seen whether the approach of the Federal Court of Australia to disclosure of funding agreements in class action proceedings will be adopted by other Australian courts or adopted more generally in single party proceedings involving funders. In the absence of regulation of funders by governments, such further developments seem more likely.

On Wednesday 31 August, we will publish an article on an insolvency practitioner's perspective to litigation funding on our sister blog RandI.

On Thursday 1 September, we will publish the final article on legal developments funding in the UAE (on this blog).

This article is republished with the permission of Vannin Capital and was originally published in Funding in Focus, July 2016.