The Consumer Rights Act: one year on

The Consumer Rights Act: one year on 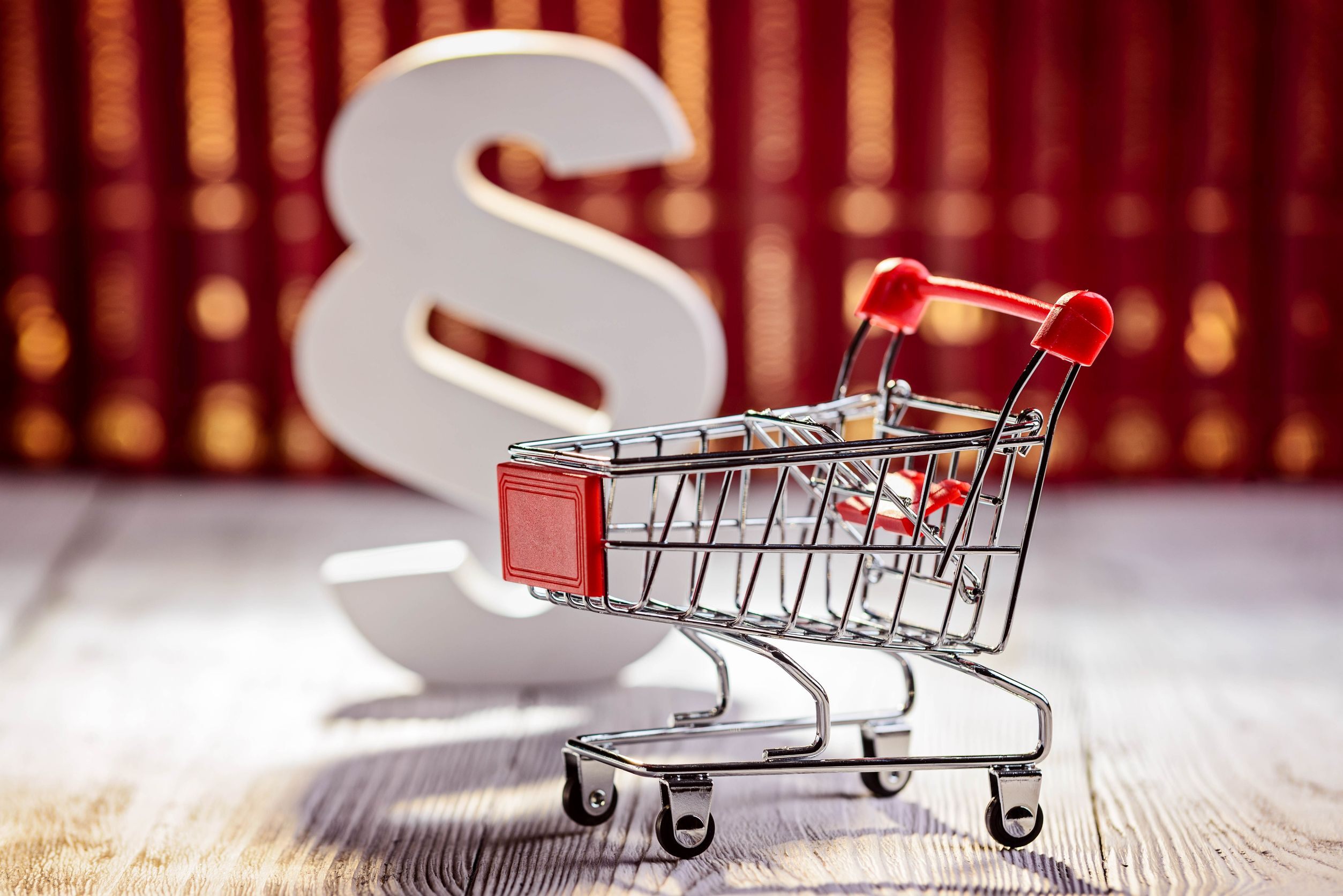 The landscape for follow-on damages actions in competition law (i.e. claims brought by claimants, following-on from a regulatory decision by the European Commission or a national competition authority) has developed across Europe, and specifically in the UK, in recent years. This developing landscape has been influenced by a variety of factors, including, significantly, the growth and innovation of dispute resolution funding companies, with a keenness to fund such claims.
The availability of such funding enables companies to bring follow-on damages actions (and all types of litigation and/or arbitration) with no cost risk or exposure themselves.

This article is republished with the permission of Vannin Capital.

The UK: jurisdiction of choice for follow-on claims

England has always been the jurisdiction of choice for bringing such claims in Europe due to its rigorous and, generally, efficient system, well-qualified and experienced lawyers, judges and experts and claimant friendly procedures (including, the fundamental role that disclosure plays in any English court claim). This is demonstrated by the growing body of case law relating to follow-on damages actions emanating from it.

Saying that, while viewed as generally claimant friendly, which encourages follow-on damages actions to be brought there, the English High Court has shown that the expansive view it takes towards its jurisdiction in these cases only stretches so far. This is demonstrated by the judgment in Iiyama Benelux BV and others v Schott AG and others. In this case the High Court held that claims for damages arising from purchases of goods from outside the EU may not succeed where there is insufficient nexus to affect trade and competition within the EU, on the basis that the claims fall outside the territorial scope of EU competition law.

The Consumer Rights Act: where we are

The UK’s favoured status as the jurisdiction of choice in which to bring follow-on damages claims has been enhanced in recent years by the introduction on 1 October 2015 of the Consumer Rights Act. The Act introduced into UK law for the first time so-called ‘collective actions’ (i.e. class actions) in respect to competition claims. Such claims can only be brought in the Competition Appeal Tribunal (the CAT).

Before their introduction, the new collective action regime was viewed by some as a potential game-changer, which could lead to an exponential rise in the number of follow-on damages actions being brought. To date, this exponential rise has not materialised.

The cases: big and small

In the year since its inception, two collective actions have been issued:

The Quinn Emanuel collective action follows hot on the heels of a recent landmark CAT judgment in respect to a claim brought by J. Sainsbury against MasterCard following-on from the Commission’s interchange fee decision.   In the first judgment of its kind, the CAT ordered MasterCard to pay £68.5m plus interest in damages to Sainsbury. This significant judgment has added weight to the collective action being brought by Quinn Emmanuel and spawned a number of further claims.

As Thomas De La Mare QC of Blackstone Chambers puts it in an article written at the time of the introduction of the rules, the limitation periods which now apply in the CAT “….are very broad in temporal and material scope and yet very narrow in terms of gateway they provide…”. He concludes that the applicable “limitation rules [are] likely to operate to the particular material disadvantage of the very claims it was supposed to enable, namely claims it was uneconomic or too risk to bring other than on a collective basis.” This concluding point is particularly salient because it leads directly to the other key driver commentators and practitioners blame for the limited number of collective actions brought in the UK to date, i.e. costs.

Costs should not be a stumbling block to bringing meritorious follow-on damages actions. Funding follow-on damages actions (be that for individual claimants or in collective actions) can be very attractive for funders like Vannin Capital. The regulatory decision from which the claim ‘follows-on’ establishes liability against the addressees of the decision (likely to be the defendants to the claim) and the damages that may be claimed as a result can often be substantial.

However, a regulatory finding of infringement upon which a claimant can rely is only the starting point. There are other elements to the claim including, perhaps most significantly, establishing the jurisdiction of the applicable court to hear the claim and causation (i.e. establishing that the infringement caused the losses claimed). These are both fundamental issues which require careful consideration and analysis by the claimant and will be assessed in detail by any prospective funder. If these points, and other relevant factors, are not properly assessed before the claim is issued, with reference to statute and existing case law, the court will not look favourably on the claimant and they are likely to suffer cost consequences as a result. This is clearly something all parties, including funders, want to avoid.

As a global dispute resolution funder, Vannin Capital strives to ensure that the claim brought is one that is likely to succeed (we will only fund claims that have been independently assessed as having good prospects of success) such that time and costs (including those of the court) are not wasted. Assessing the various factors that need to be borne in mind before issuing a follow-on damages action and the inter-play between them is often not a straight forward exercise, especially in the context of collective actions where different claimants may have slightly different claims (be that in terms of quantum or factual background).

What next for the collective action regime?

These and points like them remain to be grappled with in the two collective actions that have been issued in the CAT to date. Each decision and judgment the CAT makes in respect to these initial collective actions are being watched with great interest. The approach the CAT takes in respect to them, in deciding (inter alia) how broad class action groups may be, whether it approves the structure of funding suggested, its views as to the status of the class representative and its approach to quantum, will set important precedents for all future cases and will be determinative of the success, or otherwise, of the collective action regime.

Are follow-on damages actions here to stay? The short answer is ‘yes’. Has the introduction of the collective action regime change introduced by the Consumer Rights Act last October changed the landscape for bring follow-on claims? The short answer is ‘not yet’. Will it? This very much depends on the approach and judgments – both legally and procedurally – taken by the CAT in the two claims that have been issued to date. These first judgments will be decisive as to whether the collective action regime crashes or flies. One further question persists: will the UK remain the jurisdiction of choice in Europe for bringing follow-on damages actions? The outcome of Brexit will be decisive in answering that. We shall have to wait and see…

The original copy of the article can be found here.