The calm after the storm? – the Taking Control of Goods Regulations

The calm after the storm? – the Taking Control of Goods Regulations 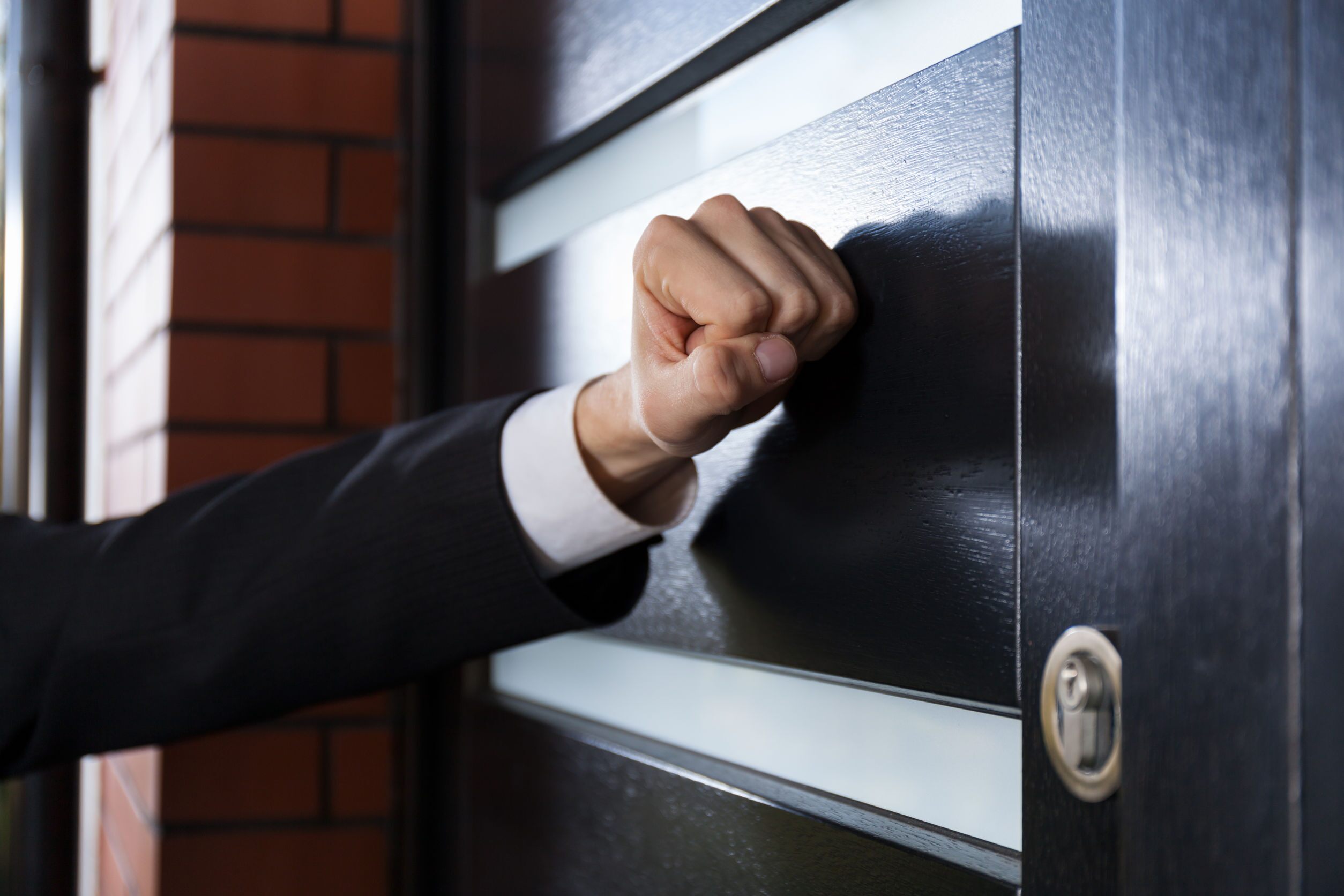 Further to an article written by Ruth Pratt on the new rule of enforcement David Carter, Chief Executive of The Sheriffs Office, one of the largest firms of High Court Enforcement Officers (HCEOs), takes a look at the impact of the new rules since they were introduced in April 2014.

What at first looked like regulations that would deeply disadvantage creditors who wanted to enforce their judgments has turned out to have little effect on their recoverability.

The Taking Control of Goods Regulations 2013, SI 2013/1894, and their respective supporting regulations, were finally introduced in April 2014 after many, many years in the making.

The intention was to modernise enforcement making it clearer for all to understand - with particular importance placed on the fees and charges made during the various enforcement stages that were introduced. Emphasis was also placed on reducing the burden of fees upon the debtor where possible.

Two and half years later and complaints against Enforcement Agents are down - especially where fees and charges are concerned -  and recovery rates have remained largely the same.

However, some of the key points that we have seen in these early days are set out below.

A Notice of Enforcement (NoE) giving the debtor 7 clear days advance warning of impending enforcement visit must now be sent by the Enforcement Agent. This stage of enforcement is called the Compliance Stage and there is a £75 fixed fee that is charged.

The requirement to give advance notice led to serious concerns that it would enable a debtor to hide or sell assets prior to attendance and enforcement. The reality is that we have found it to have no detrimental effect on enforcement. However, if there is good reason to believe that valuable assets are in jeopardy then, on several occasions now, we have successfully made applications not to send the NoE (pursuant to Sch 12, para 15 of Tribunal, Courts and Enforcement Act 2007 (TCEA 2007)).

As Ruth mentioned in her article, Sunday is now a permitted enforcement day, however in our experience very few High Court Enforcment Officers actually attend on Sunday.

The introduction of a limit of £1,350 on tools of the trade has seen a dramatic reduction in the number of claims by debtors asserting that goods are exempt from seizure. This is a positive as, previously, we found many such claims to be of a spurious nature.

The new fee structure determines the amount of fees that can be charged at each stage of enforcement. Since the introduction of The Taking Control of Goods (Fees) Regulations 2014, SI 2014/1there has been a significant decline in complaints in relation to the fees charged and this is mainly due to the clear fee structure for each enforcement stage. The stages are:

Anecdotal evidence from the industry suggests that between 6-8% of cases are paid in full once the NoE has been issued, attracting only £75 fee. The majority of all other cases that are escalated to the enforcement stage are resolved during either Enforcement Stage 1 or Enforcement Stage 2 with fewer cases going onto the Sale or Disposal Stage.

As a result of the regulations there have been some unintended consequences, some positive and some negative.

The first relates to the address to which the NoE is issued. If the debtor is a limited company or a sole trader, provided the NoE is sent to the limited company’s registered office or the sole trader’s home address, HCEOs are permitted to attend any address within England or Wales where the debtor trades from, without giving further notice.

However if the NoE is sent to a specific office or shop and there are no assets there, in order to attend another premises where there are assets the HCEO would have to send another NoE.

We have also been successful in applying for a warrant to force entry to a residential premises where it is believed that valuable assets of the debtor are located at the address for enforcement.

Another unintended consequence relates to exempt goods or third party claims. As previously mentioned there has been a decrease in the number of these claims being made. It is believed that this is largely down to both introduction of the threshold amount of £1,350 and the fact  that, under CPR 85, when such a claim is made the claimant to the controlled goods (ie, the debtor or third party) must pay the value of the goods in question into the court when they are making their application, unless they seek a direction otherwise.

However, note that whereas under the old interpleader rules the HCEO would handle any claims making sure that timescales were adhered to and the application to the court was made; under the new CPR 85 this control has been removed from the HCEO and now lies with the claimant to the controlled goods. This means that the debtor (or third party) may make a claim against the goods, leaving the goods in ‘limbo’ until the court determines the matter without the HCEO being able to take any further action to progress the matter and achieve conclusion for the creditor. This can leave the creditor’s recoverability in an indeterminate state.

The creditor can do a number of things to increase the chances of a successful enforcement:

We believe that as far as the creditor is concerned they should notice little difference in the way the enforcement process is handled and that on the whole, barring a few anomalies, the new regime has worked well for all parties involved, whether they be the HCEO or the debtor, giving everyone a clearer understanding of the process and the fees charged.