Taking action on the Equal Representation in Arbitration Pledge

Taking action on the Equal Representation in Arbitration Pledge 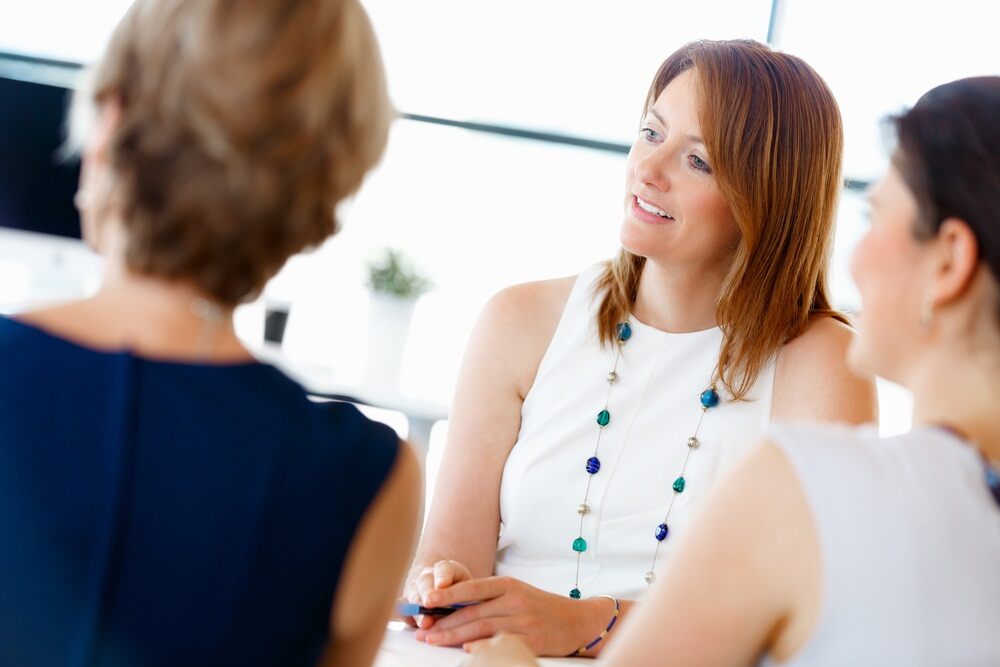 Peter Hirst, Co-Chair of the Global Arbitration Group at Clyde & Co LLP, and Catherine Reeves, Professional Support Lawyer at Clyde & Co LLP and member of Lexis®PSL Arbitration’s Consulting Editorial Board, discuss the Equal Representation in Arbitration (ERA) Pledge and set some of the proposed ideas for ensuring it has real impact.

The Oxford English Dictionary defines a pledge as ‘a solemn promise or undertaking’. It is not a ‘wish’ or a ‘guideline’ (of which we have plenty in arbitration) but a promise, and a solemn one at that.

Thankfully, the making of the ERA Pledge was not a solemn affair as it was launched at the 6th Annual GAR Live last week in London. Attendees were encouraged to sign up to the Pledge and, most importantly, to act on it.

What is the ERA Pledge?

The ERA Pledge is a commitment to improving the profile and representation of women in arbitration. It focusses particularly on the appointment of women as arbitrators on an equal opportunity basis and encouraging equal participation in the arbitral process through:

Why is the Pledge needed?

Since 2013, the London Court of International Arbitration (LCIA) have published statistics breaking down the appointments by gender (the first institution we believe to do so). The statistics showed that:

In 2016, the ICC also published statistics on gender diversity for the first time which showed that women arbitrators represented just over 10% of all appointments and confirmations in 2015. Women were also more frequently appointed or confirmed as co-arbitrators (43%) than they were as sole arbitrators (32%) or tribunal presidents (25%). The statistics show that parties were less likely to select women arbitrators than the ICC Court.

While the institutions still have work to do, there is clearly a lot that those appointing tribunals can do.

While it would be nice to live in a world where the Pledge is not needed, in a community of educated professional people appointments of women in only 4.4–10% of the opportunities to do so is, frankly, unacceptable.

Of course the statistics do not show the whole picture as they relate only to arbitral appointments. Women do hold key roles in arbitration and are incredibly successful and well-respected—there are also highly-regarded female arbitrators across the globe. There are up and coming counsel and arbitrators who are succeeding in this male-dominated environment. These women are to be applauded and viewed as role-models but, in an ideal world, they would stand with the crowd rather than out from it just because of their gender.

Putting it into action

At the LCIA symposium last week, it was encouraging to hear vocal support for change and to hear a variety of ideas for putting the pledge into action. To repeat but a few:

Some law firms already walk the walk in this regard and some are taking the Pledge as the stimulus for change. Whatever the method, if the outcome is a fairer representation for women in arbitration, then it will be an achievement to be proud of.

The views of our Legal Analysis interviewees are not necessarily those of the proprietor.