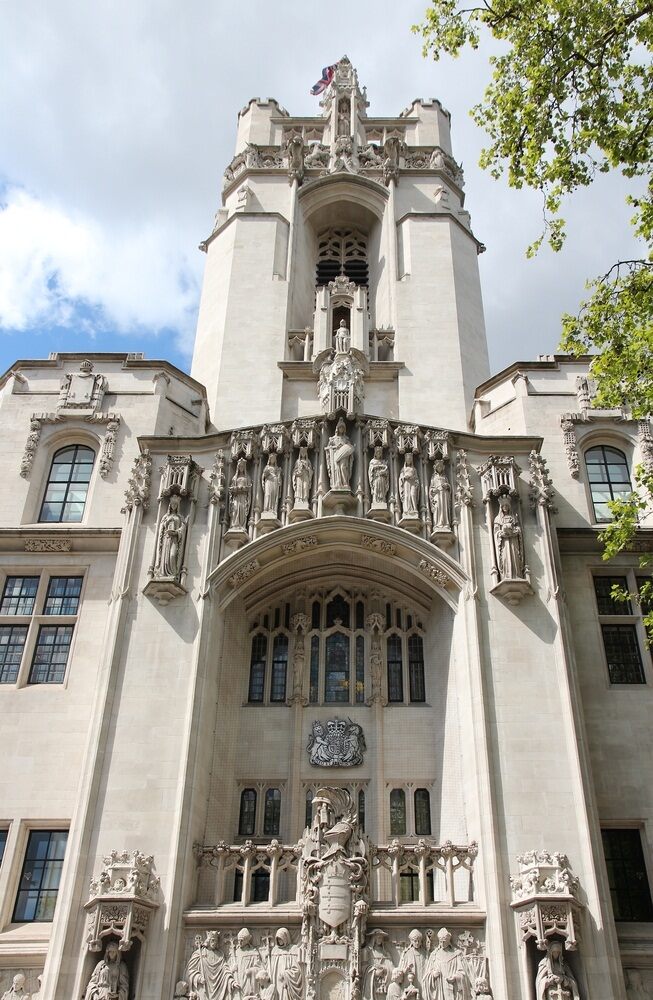 Many will remember the recent Supreme Court decision in Coventry, a case in which a nuisance was valued at £74,000 and yet costs of over £1 million had been incurred. On the issue of costs, a costs challenge was made on the basis of art 6 and the right to a fair trial. The Supreme Court did not reach a decision as to whether the old costs regime breached the right to a fair trial (art 6 of the European Convention on Human Rights and/or art 1 of the First Protocol of the Convention (A1P1)), instead the matter was adjourned to provide the Government with an opportunity to comment. The Supreme Court had suggested that the matter should then go before the Court of Appeal, it being the experienced appeal court in so far as dealing with costs issues was concerned.

However, the matter has just been listed to come back before the Supreme Court early next year; 9 – 11 February 2015. While many think that the appeal will be unsuccessful, a successful appeal could have seismic repercussions for the litigation costs landscape.

For PSL DR subscribers, a detailed analysis of the Supreme Court from July this year is accessible here.