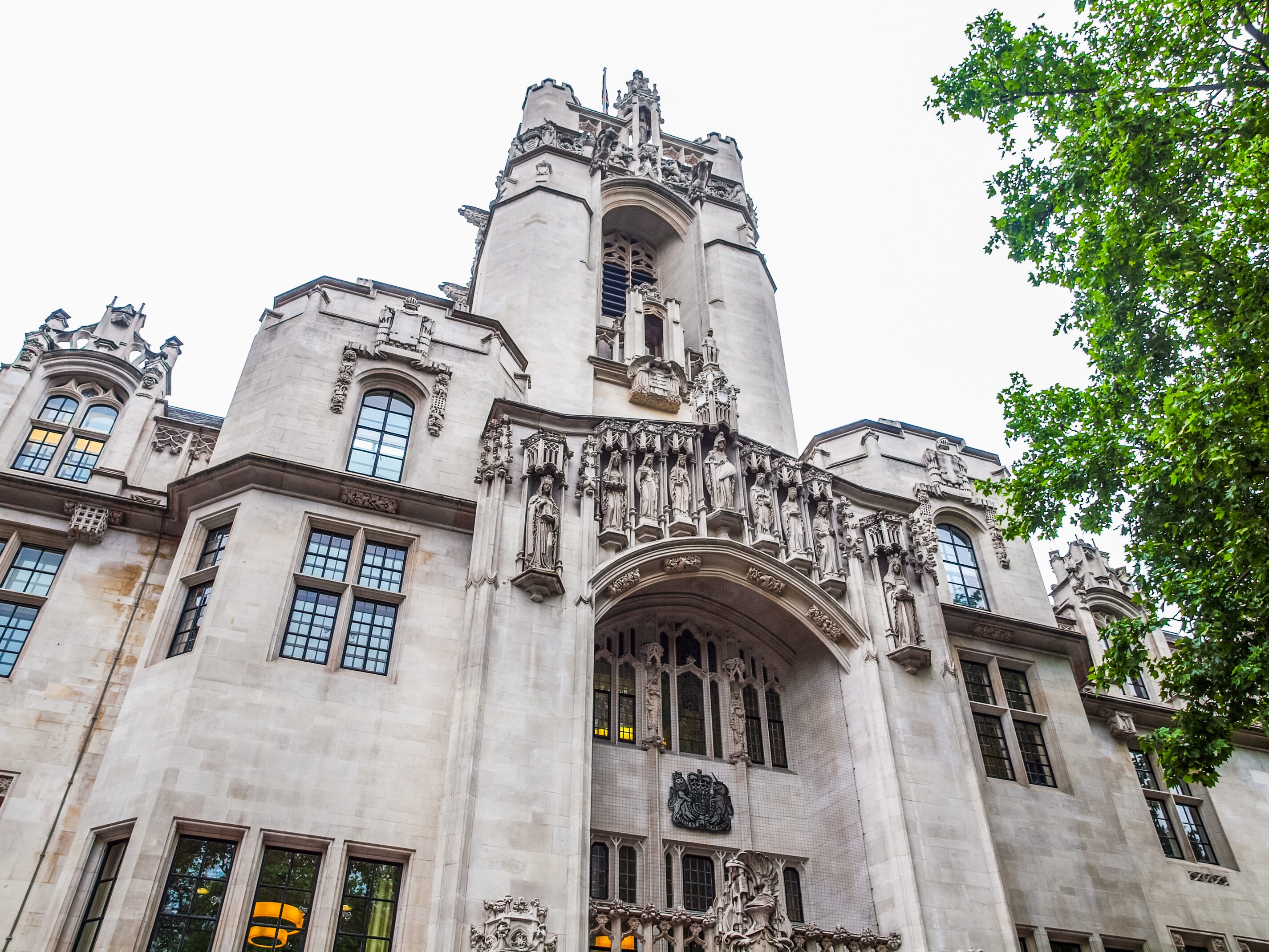 The Supreme Court has rejected HMRC's argument that it was entitled to disclose confidential information regarding the claimants' tax activities to journalists under section 18(2)(a) of the Commissioners for Revenue and Customs Act 2005 (CRCA 2005). In doing so, it has considered the scope of the duty of confidentiality owed by HMRC in respect of the tax affairs of tax payers, including the extent of statutory exceptions to the Marcel principle.

Practical implications from this judgment include:

In coming to its decision, the Supreme Court considered the well established 'Marcel principle' of confidentiality, namely that 'where information of a personal or confidential nature is obtained or received in the exercise of a legal power or in furtherance of a public duty, the recipient will in general owe a duty to the person from whom it was received or to whom it relates not to use it for other purposes'.

Statutory exceptions to the general duty of confidentiality

The Supreme Court also considered the limited circumstances in which the Marcel principle may be overridden by explicit statutory provisions and made it clear that any such statutory exceptions to the general duty of confidentiality, would need to be explicitly stated in the legislation.

Here, the court considered the proper interpretation of the exception at CRCA 2005, s 18(2)(a) and, in doing so, considered the broad interpretation suggested by HMRC not only rendered other exceptions within that provision otiose but 'more fundamentally' meant 'the protection which would otherwise have been provided to the taxpayer by HMRC’s duty of confidentiality will have been very significantly eroded by words of the utmost vagueness'.

The court referred to the finding in Ex p Simms that:

Fundamental rights cannot be overridden by general or ambiguous words. This is because there is too great a risk that the full implications of their unqualified meaning may have passed unnoticed in the democratic process. In the absence of express language or necessary implication to the contrary, the courts therefore presume that even the most general words were intended to be subject to the basic rights of the individual'. The Supreme Court went further, finding 'the more general the words, the harder it is likely to be to rebut the presumption.

Confidential information in the public domain

This judgment also explores the distinction between information being available to the public and 'yet not sufficiently widely known for all confidentiality in it to be destroyed'.

In doing so, the Supreme Court referred to Eady J's finding in McKennitt v Ash, stating:

where information has been obtained in circumstances giving rise to a duty of confidentiality, “the protection of the law will not be withdrawn unless and until it is clear that a stage has been reached where there is no longer anything left to be protected”. Whether that stage has been reached may be a hard question on which reasonable people may disagree

Breach of confidentiality determined by the court

This judgment also makes it clear that it is ordinarily a matter for the court—and not the disclosing party (albeit that their considered view may be taken into account by the court)—'to decide the question whether there has been a breach of a duty of confidentiality, applying established principles of law to its judgment of the facts'.

Passing confidential information on 'in confidence'

The Supreme Court found that, although a disclosure of confidential information may sometimes be permissible on a restricted basis:

Circumstances in which HMRC might take the press into its confidence

Finally the Supreme Court considered that, although there may be specific circumstances in which 'HMRC might judge it necessary to take the press into its confidence...such cases should be exceptional'.

It suggested that one such situation might be where, without such disclosure, there was a risk that journalistic investigations might destroy an HMRC anti-smuggling operation.

The analysis was first published on Lexis PSL on 19 October 2016. For the latest expert analysis, subscribe to LexisPSL or take a free trial.