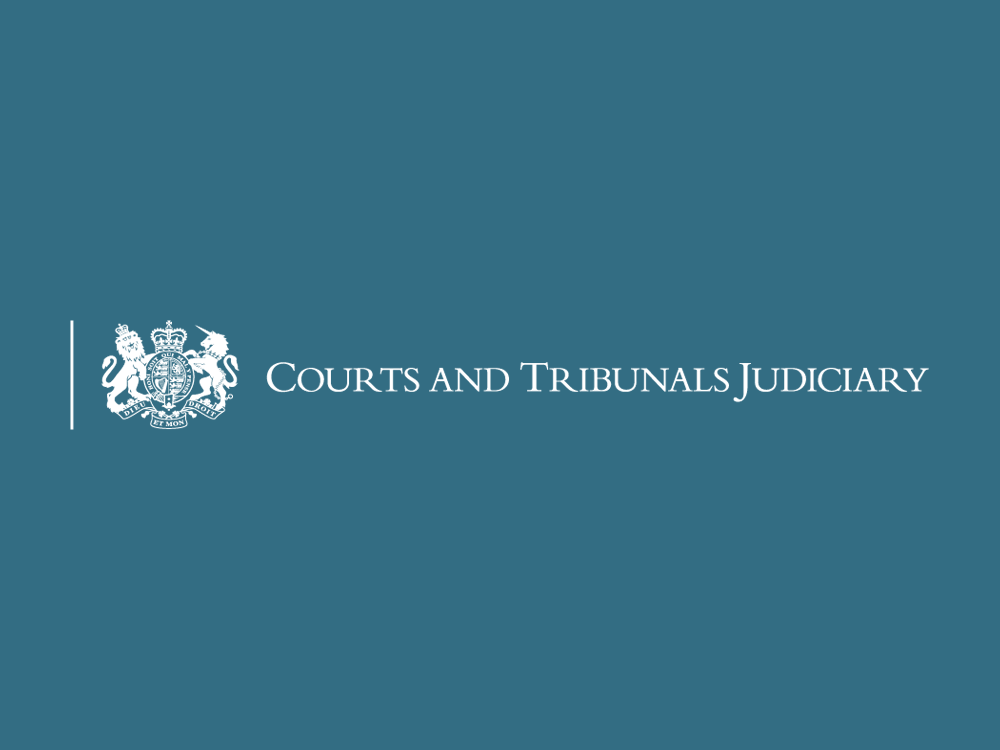 From June 2017, the specialist civil courts are to be known as the Business and Property Courts of England and Wales, the Courts and Tribunals Judiciary (CJT) has confirmed. The new arrangements aim to preserve familiar practices and procedures while allowing for more flexible cross-deployment of judges.
The Business and Property Courts will be the new name for England and Wales’ international dispute resolution jurisdictions. The Courts will act as a single umbrella for business specialist courts, encompassing the specialist courts and lists of the High Court:

• Courts of the Chancery Division—including those dealing with financial services, intellectual property, competition, and insolvency

Judges with suitable expertise and experience will be able to sit on appropriate business and property cases.

CJT has confirmed there will also be Business and Property Courts in Birmingham, Manchester, Leeds, Bristol and in Cardiff. Expansions to Newcastle and Liverpool are expected in the future.