Serving out of the jurisdiction: has it become easier?

Serving out of the jurisdiction: has it become easier? 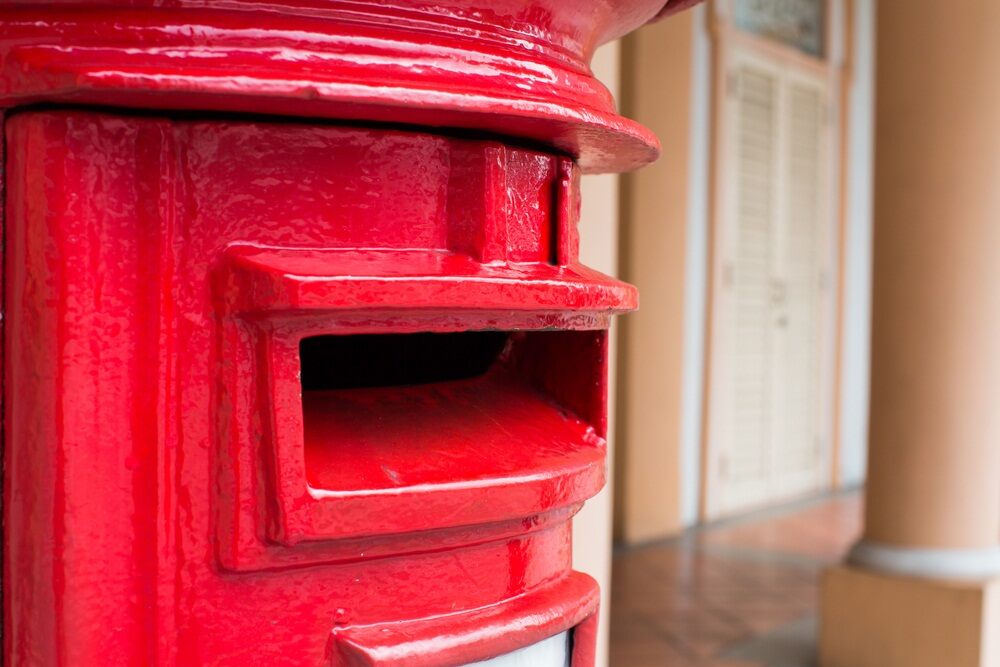 1 October 2015 saw the introduction of three new service gateways. For practitioners the issue will be the extent to which these will assist in obtaining permission to serve out of the jurisdiction.

Practitioners dealing with cases involving an international aspect will be well aware of the need to comply with the requirement in Part 6 that the claim falls within one of the service gateways set out in CPR PD 6B, para 3.1 in order to obtain the court's permission to serve the claim form out of the jurisdiction. Difficulties have been encountered in the past with certain types of claim which were held not to fall within one of the specified gateway eg confidence claims.

To address this, the Mance Committee, or the Lord Chancellor's Advisory Committee on Private International Law to give it, its official title, made a number of proposals in relation to the service gateways.  A CPR Committee working group undertook a review of those proposals and the result was the introduction of three new gateways on 1 October.

This is a general ground and follows general gateways (1)-(4):

The purpose of the new gateway is to enable claims which have a close factual relationship to be brought together in one jurisdiction against the defendant. To  make use of this gateway, the court will need to be satisfied that:

(1) England and Wales is the appropriate jurisdiction to resolve the claim, and

(2) the court should exercise its discretion to grant jurisdiction.

This new gateway in effect repeats gateway 16 and adds in new provisions to address restitution claims.

(a) the defendant's alleged liability arises out of acts committed within the jurisdiction; or

(b) the enrichment is obtained within the jurisdiction; or

(c) the claim is governed by the law of England and Wales.'

For practitioners, this new gateway retains the broadness of the wording under the old gateway 16 and as such it will cover claims for restitution for wrongs and for claims for unjust enrichment. While there has been developments in the law of restitution these were not considered by the CPR Committee; it was dealing only with the recommendations of the Mance committee.  Consequently, this gateway may be subject to amendment in the future as this area of law continues to develop.

In gateway 16(b) the word 'obtained' was considered by the CPR Committee to be wide enough to include passive receipt.

New gateway 21: claims for breach of confidence or misuse of private information

Confidence claims have been the subject of conflicting authorities and it is an area which has caused practitioners a number of difficulties when seeking permission to serve out of the jurisdiction. The new gateway should seek to alleviate those difficulties.  The new gateway is:

'Claims for breach of confidence or misuse of private information

(a) detriment was suffered, or will be suffered, within the jurisdiction; or

(b) detriment which has been, or will be, suffered results from an act committed, or likely to be committed, within the jurisdiction.'

The need for a new gateway can be seen from existing authorities.  Care should be taken when dealing with such cases to ensure that the new gateway is relied on rather than the old authorities which address the application of other gateways for such claims:

the Court of Appeal in Vidal-Hall upheld the first instance decision that the claims for breach of confidence did not fall within gateway (9) dealing with tort claims, although the claims for misuse of private information did. Permission was given to appeal to the Supreme Court on 28 July 2015. No date for the appeal is currently available. Vidal-Hall v Google [2015] EWCA Civ 311

in Ashton Investments the court granted permission to serve out under gateway 11 (Claims about property within the jurisdiction) for a breach of confidence claim (Ashton Investments v OJSC Russian Aluminium [2006] EWHC 2545 (Comm)). However, there are authorities, listed in Force India Formula One Team at [376], that confidential information is not property and so this case, and therefore gateway 11, cannot be relied on when seeking permission to serve out for such claims (Force India Formula One Team v 1 Malaysia Racing Team [2012] EWHC 616 (Ch))

It is also important to be aware that other service gateways have been amended.  These are:

Those with access to LexisPSL DR can access Practice Note: Serving outside the jurisdiction with court permission—jurisdictional gateways which provides guidance on all the service gateways including the amended and new ones. Click here for a free trial.

Detailed information as to the specific issues considered by the CPR Committee can be obtained here [PDF].