Service out of the jurisdiction—practical considerations (Societe General v Goldas)

Service out of the jurisdiction—practical considerations (Societe General v Goldas) 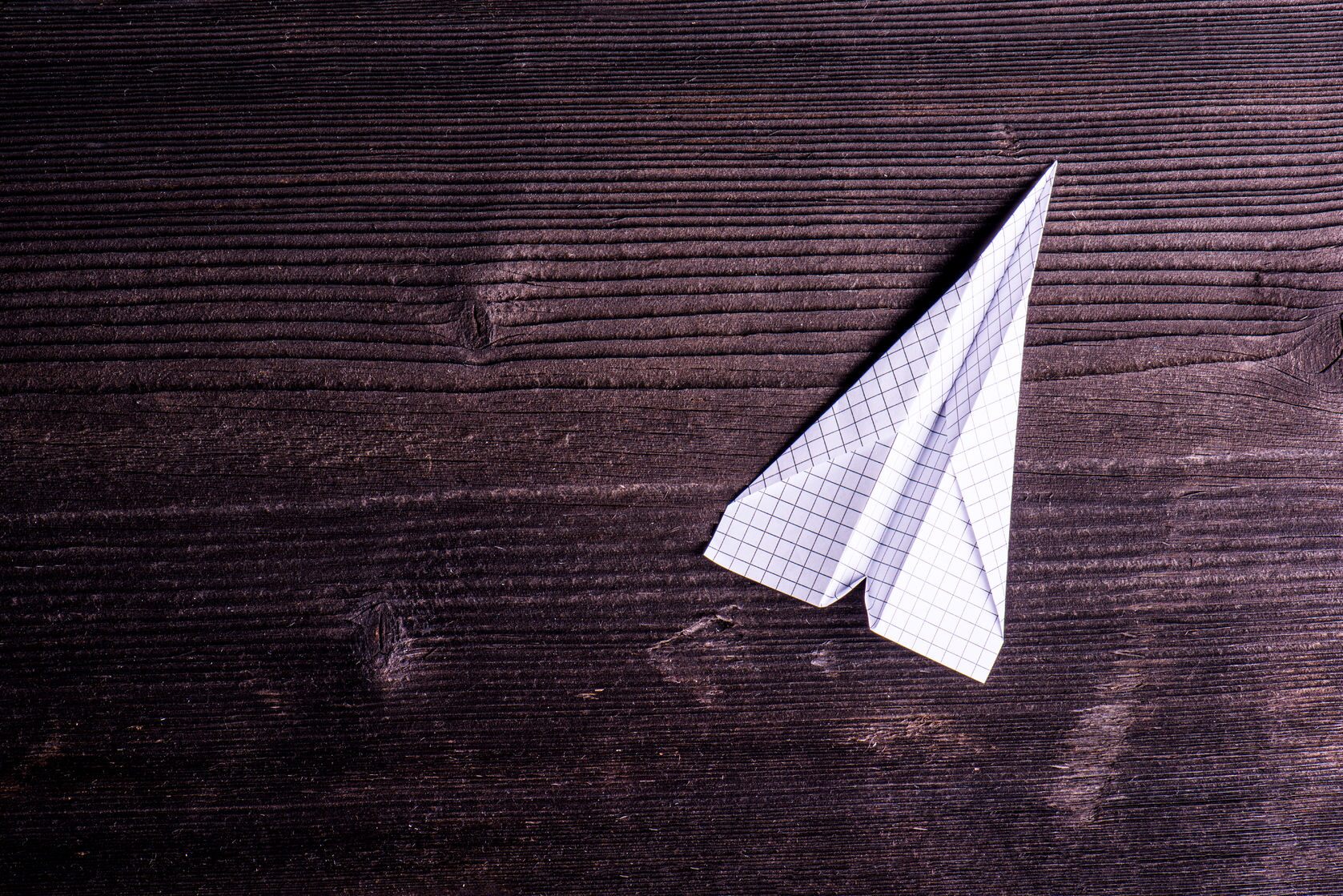 This judgment deals with the validity of service outside the jurisdiction. It provides an extremely useful round-up of the principles to be applied when making an application to validate service either by the alternative method (CPR 6.15) or dispensing with service (CPR 6.16). It also considers abuse of process issues in not pursuing a case expeditiously in which freezing orders had been granted as well as being in breach of undertakings given alongside a decision not to pursue the proceedings for a considerable period of time.

The case of Societe General v Goldas [2017] EWHC 667 (Comm) raises a number of considerations when seeking to effect valid service outside the jurisdiction:

Whether service of a claim form on defendants in Turkey and Dubai had been validly served and, if not, whether relief could be obtained by an order that service be validated either by an alternative method of service or by dispensing with service.

Our Practice Note continues on to cover the following areas:

If you are a LexisPSL Dispute Resolution, you can access it by clicking here. If you are not a subscriber, click here for a free trial.