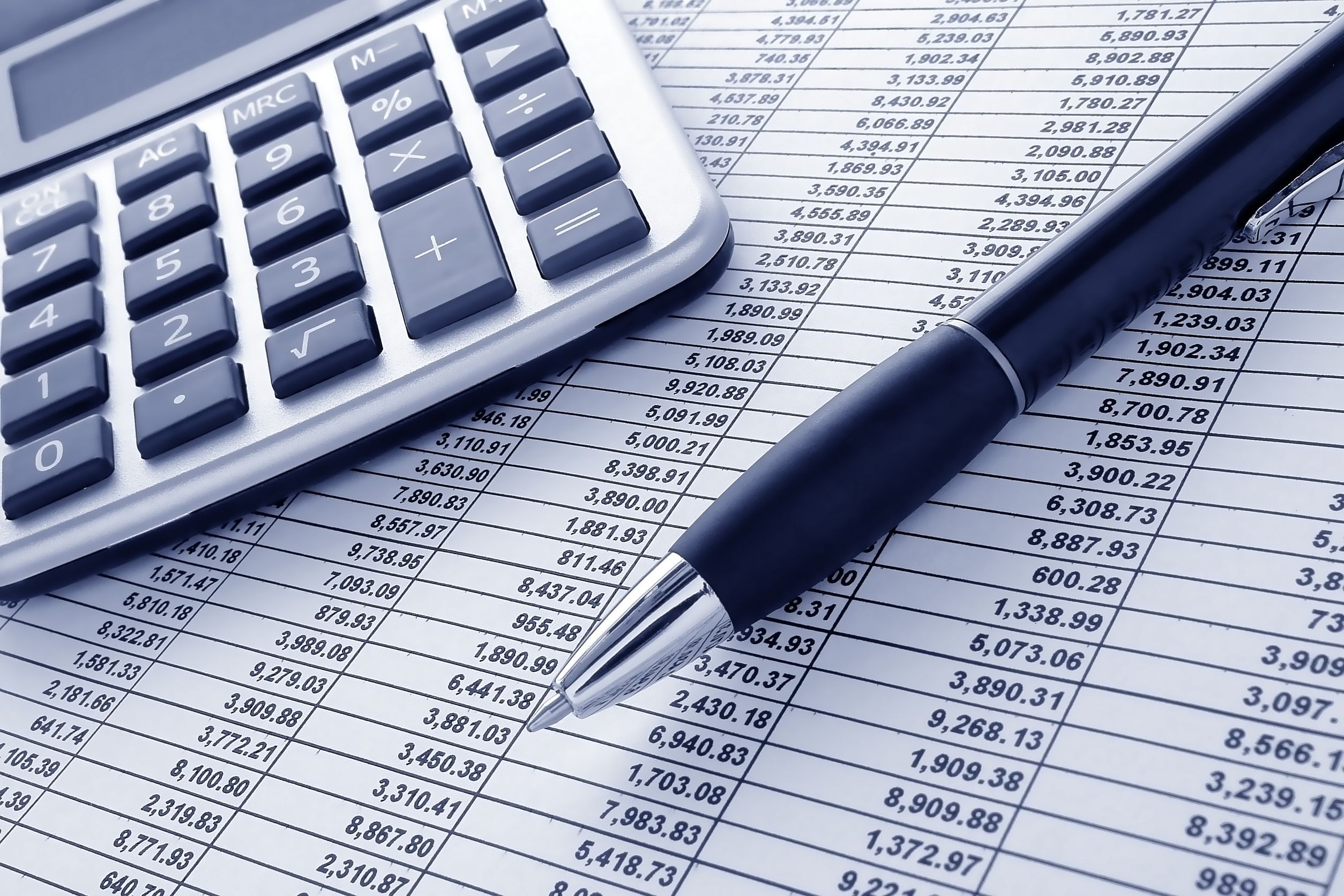 To what extent can a claimant recover a success fee and insurance premium where they change from legal aid to a pre-LAPSO 2012 conditional fee agreement (CFA)? Robert Marvin of 4 New Square Chambers acted for the claimants in Surrey (a child and protected party by his litigation friend Surrey) v Barnet and Chase Farm Hospitals NHS Trust [2016] EWHC 1598 (QB) who won their costs appeal which, he says, provides useful guidance on the test to be applied in determining whether costs are recoverable.

What are the practical implications of the judgment?

A claimant who reasonably switches from legal aid to a pre-LASPO 2012 CFA with a success fee plus ATE insurance will be able to recover the success fee and insurance premium, even if the advice on which the switch was based was flawed. However, a costs judge is entitled to intervene to reduce a claimant’s after the event (ATE) premium even where the defendant has not adduced any evidence to demonstrate that the claimed premium is excessive.

In each of the three cases, the claimant had been pursuing a personal injury claim with the benefit of legal aid.  Then, shortly before the LASPO 2012 reforms came into force on 1 April 2013, the claimant’s legal aid was discharged and the claimant switched funding to a CFA with a success fee, plus ATE insurance. However, when making the decision the claimants were not told that the switch would deprive them of the Simmons v Castle 10% increase on general damages (Simmons v Castle [2012] EWCA Civ 1039, [2012] All ER (D) 335 (Jul)).

The judge did, though, uphold the decisions in two cases to reduce the ATE premium. There had been ten years of experience gained by costs judges since the guidance in Rogers v Merthyr Tydfil County Borough Council [2006] EWCA Civ 1134, [2007] 1 All ER 354. That guidance did not prohibit costs judges from reducing premiums on a broad brush basis, but rather urged caution in doing so. While a costs judge’s application of a ‘broad brush’ must not be capricious, costs judges were entitled to use their experience gained over the years.

Why were the funding arrangements found to be reasonable in each case?

The judge held that the test for the recovery of the success fee and ATE premium was wholly objective, but applied in the context of the individual circumstances of the particular claimant—what a reasonable person standing in the shoes of the claimant would do. Here the marginal increase in damages overall represent by the Simmons increase on general damages would not have made any difference to a reasonable claimant.

Is it likely that on different facts, such arrangements could be found to be unreasonable?

The judge said that his approach in these cases should apply save in very exceptional cases. However, the judge left open the possibility that where a funding switch was demonstrably improper or seriously prejudicial, a defendant might be able to make a proper challenge.

What practical framework should practitioners apply to deal with the Simmons v Castle 10%?

The judge set out a procedural framework to be adopted where a claimant had switched from legal aid to CFA plus ATE after 26 July 2012 (the date of the first Court of Appeal judgment in Simmons) but before 1 April 2013 (when LASPO 2012 came into force). The claimant’s bill narrative should state whether the claimant was advised about the 10% increase. That statement would be covered by the solicitor’s certification of the bill and the court would go behind it only where there was a genuine issue as to whether the statement was accurate. Where such advice was not given the defendant should raise any challenge in the points of dispute. In replies, the claimant’s solicitor should indicate the value of the 10% increase together with any reasons why the switch was reasonable. The costs judge should determine the issue at the detailed assessment hearing without any further evidence.

How does all this fit in with other developments in this area?

This appeal provides useful guidance on the test to be applied in determining whether costs are recoverable. It confirms the objective nature of the test, which is familiar in other aspects of detailed assessments.