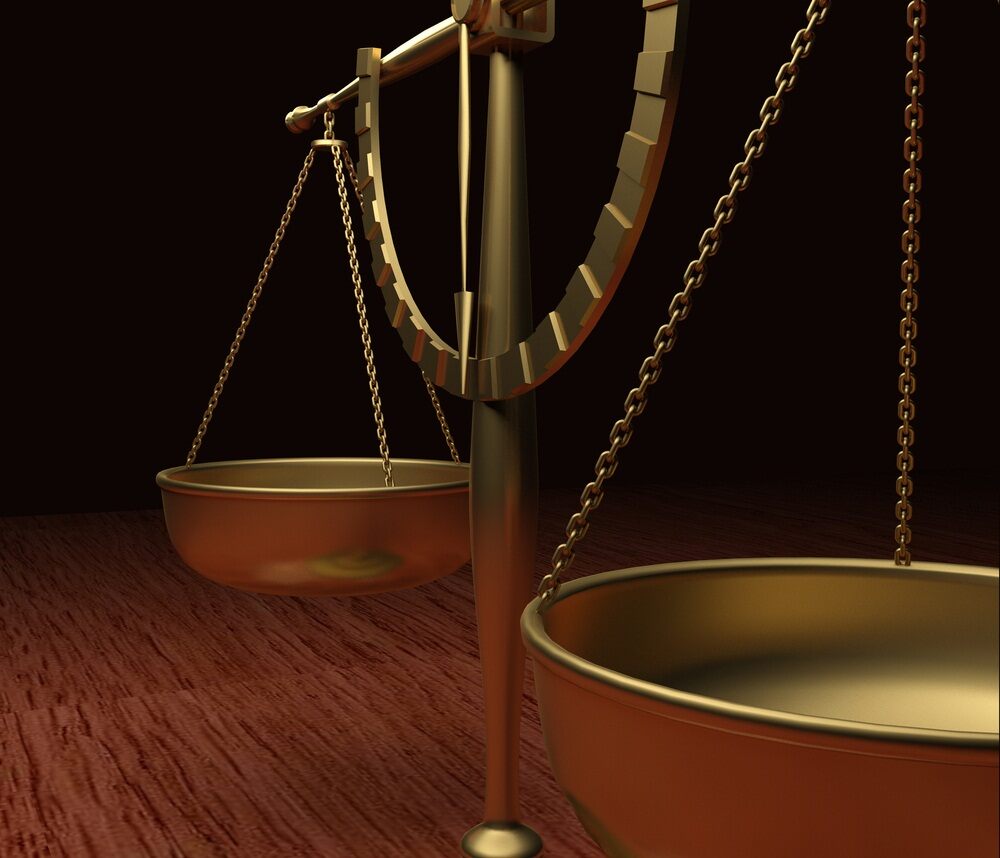 How have the proposed court closures affected lawyers and their clients? We asked Caroline Watson, a Senior Associate in the dispute resolution team at Gardner Leader in Berkshire, for her thoughts.

It is easy to consider the Ministry of Justice’s proposal (the Proposal) to close 91 courts and tribunals across England and Wales, and to integrate or merge 31 more courts as simply the latest in a long line of measures which point towards an ever-shrinking justice system.  After all, Civil legal aid has been virtually abolished, and criminal legal aid increasingly restricted, Court fees for civil claims over £10,000 have increased by up to 421% (and further increases are planned) and recoverability of success fees and ATE insurance premiums has been virtually abolished.

However, if Court users begin to see rapid improvements in the Court system brought about by savings and additional investments, perhaps there are elements of the Proposal which could be met with cautious optimism.  Do the Proposals represent a glass which is half full, rather than half empty?

A government consultation on the Proposal closed on 8 October 2015; its conclusions are awaited.  According to the Proposal, if the closures are implemented, 95% of people will be able to reach their ‘required court’ within an hour by car.  However, a Law Society infrographic map prepared in response to the consultation renders this figure to guesswork.

And, as the Public and Commercial Services Union (PSC) has highlighted, the Proposal’s figure fails to consider diverse methods of travel and the financial and logistical consequences of travelling at peak time on public transport, particularly the rail network.

Perhaps the commitment to provide alternative ways to access court services hinted at by the Proposal (although not expanded on in detail) will offset these fears? The Proposal suggests that increased ability to attend hearings over video link and the progression of cases through telephone hearings or on paper may signal a shift in how we traditionally perceive the role of the court room and use court services.  However, the technological lag identified by the PSC (and any regular court user) raises doubts as to the efficiency of the new methods outlined.  The Proposal’s suggestion that civic buildings such as Town Halls could be used for hearings rather than permanent courts also needs further elaboration.

The impact assessment on the Proposal envisages savings of £262 million if the closures go ahead with savings predominantly made by addressing under-utilisation of hearing rooms and by moving away from an ageing property estate which is difficult to modernise and costly to manage.  It ignores recent costs of refurbishing courts which are now proposed for closure.

If these funds are pumped back into the Court system, taken alongside

(1) planned Government investment of £375 million over the next five years targeted at modernising the court system;

(2) increased revenue from the massive hike in civil Court fees in March this year; and,

(3) a reduction in mass “trip and slip” claims brought about by changes to the recoverability of CFA success fees and ATE insurance premiums, the optimistic Court user would expect to experience rapid, obvious and significant improvements in the speed and efficiency of the Court system.

In December 2010, our local County Court in Newbury was among 49 courts shut following a similar consultation.  The closure has impacted upon our local clients who are now expected to make a 50 mile round trip to Reading County Court.  However, anecdotally the major direct impact of the closure was not on clients but on legal professionals in the town who used the court.  In the immediate aftermath, they lost important communal rapport with court staff, the ability to issue and file documents locally at very short notice and, significantly, receive immediate feedback on them, including a date for a listing.  Time awaited for hearings has also increased given the extra burden on Reading’s hearing rooms.   In turn, the court service lost extremely experienced court staff and the centralised system for issuing claims groaned under the volume of claims it had to handle.

In recent years, the service has improved but, ultimately, the closure of Newbury County Court has resulted in increased legal fees for clients because the system takes longer for local legal professionals to access and is slower to operate.

Caution does need to be exercised before consigning these latest proposals to a long list of changes that have, arguably, continually chipped away at access to justice.  Any push towards putting the Court system on a par with the commercial world in making efficiencies and taking advantage of modern communication systems should be welcomed but unless Court users begin to experience rapid benefits from changes to a system which is costing them more than ever to access whilst becoming increasingly inconvenient to do so, the inconvenienced will evolve into the prejudiced and the glass will be far from half full.

Caroline Watson is a Senior Associate at Gardner Leader solicitors. She is a specialist in commercial dispute resolution. Her experience covers high court litigation, domestic and international arbitration, applications for interim and injunctive relief, adjudication and mediation.