Pre-dispute negotiations: can an obligation to be ‘friendly’ be enforceable?

Pre-dispute negotiations: can an obligation to be ‘friendly’ be enforceable? 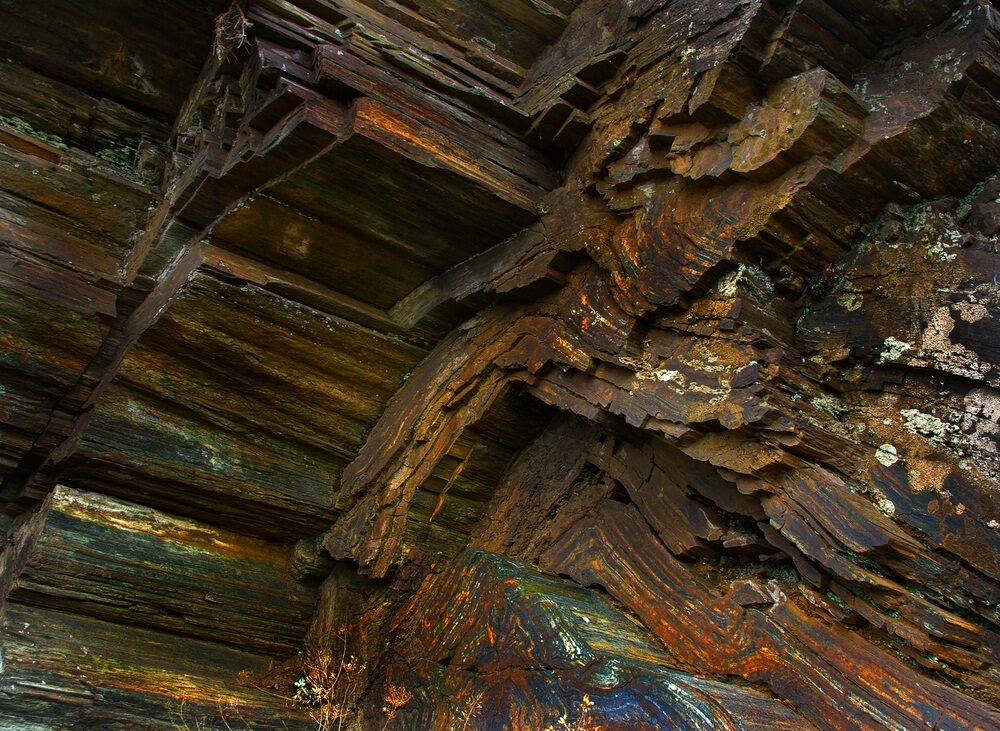 Two recent decisions under the Arbitration Act 1996 (AA 1996) have raised the question of whether contractual provisions for pre-dispute settlement negotiations are enforceable. While both cases can be seen ‘on their facts’, they raise the issue of the enforceability of such clauses and what valuable lessons companies can learn in order to pre-empt future disputes. Melanie Ashworth, lawyer in the LexisPSL Commercial team and Catherine Reeves, lawyer in the LexisPSL Arbitration team, consider.

The parties entered into a contract under which the applicant, Emirates, agreed to purchase iron ore from the respondent, Prime Minerals. A dispute arose and various discussions took place between the parties but the claim was referred to arbitration.

The arbitration agreement provided for the parties to

'first seek to resolve any dispute or claim by friendly discussion... for a continuous period of 4 (four) weeks' (clause 11.1) failing which the arbitration clause would be invoked.

The arbitration agreement provided for arbitration in London under the ICC Rules (clause 11.2).

The ICC tribunal was appointed and held that clause 11.1 did not constitute an enforceable obligation but, if it did, it had been complied with and the tribunal therefore had jurisdiction. Emirates applied to the court under the AA 1996, s 67 for an order that the tribunal lacked jurisdiction to hear and determine the claim.

The court found that the requirement for ‘friendly discussion’ was a condition precedent to the right to refer the claim to arbitration. It also found that the clause was enforceable as it was not incomplete, was not uncertain and that the difficulty of proving breach should not be confused with a suggestion that the clause lacked clarity. In the event, the court found contrary to the tribunal, that clause 11.1 was a condition precedent but that it had been complied with and the challenge therefore failed.

The impact in this case lies in the court’s construction of clause 11.1 which goes to the heart of previous authorities on the enforceability of agreements to negotiate. The decision also appears to elevate compliance with such clauses to a precondition of the tribunal’s jurisdiction.

In this case, Emirates (the same claimant as in the above claim against Prime Minerals) had entered into a similar contract to purchase iron ore from SFI.  This contract provided for the parties to seek to resolve any dispute by friendly discussion for a continuous period of three months at the end of which the non-defaulting party could invoke the arbitration clause (again providing for ICC arbitration).

In this case, the tribunal found (in an interim partial award) that the friendly discussion provision was too uncertain to be enforceable as a matter of law.  The interim partial award was then upheld in the final award. When the final award was challenged under AA 1996, 67, the court did not make any finding on whether the provision was enforceable as a matter of law but stated that if it were enforceable then it would have been fulfilled in any event.

Where does this leave the enforceability of pre-arbitration negotiations?

Any ADR provision prior to arbitration must be sufficiently certain so as to be enforceable (Cable & Wireless v IBM [2002] EWHC 2059 (Comm)). To be enforceable, an ADR clause should at least meet the following requirements:

Multi-tiered clauses are common (and arguably should be encouraged) but they must be carefully drafted, thinking through each stage of the process in terms of its enforceability and whether, in practice, it will be enforceable. Or, perhaps, parties should include these clauses more as an expression of a willingness to negotiate rather than an obligation but with each party entitled to refuse or cease negotiations at any point without consequence? Such an approach would have saved Emirates a lot of time and money to date.

When a clause is successfully challenged should you review all of your standard contracts?

In reality, organisations will need both to review standard contracts to extinguish the risk for future contracts and also give their contract owners effective solutions to risk manage existing contracts containing the ineffective or ambiguous wording.

The term ‘friendly discussions’ isn’t a commonly recognised/used legal/contractual term, rather its an example of common parlance creeping into a formal contract.  That type of thing tends to happen when a provision of a standard form contract is ‘watered down’ in negotiations during the parties’ discussions leading up to a particular deal, rather than created in the first place as standard wording in a standard form.  And why not use the term ‘friendly discussions’ in that situation?  Discussions in advance of contract signature are usually indeed very friendly and co-operative as each party has the same goal at that point in time.  However, when disputes arise, things aren’t so ‘friendly’ and what is considered to be ‘friendly’ is very subjective!

The more commonly used legal/contractual term is to obligate parties to resolve or agree a given issue  ‘amicably’ or ‘in good faith’; however that wording tends to appear where the parties need to collaborate during the course of a contract to reach the next stage (rather than to resolve a dispute), for example, in the context of an annual review of prices in a supply agreement or where service levels and service provision in an outsourcing agreement is being reviewed. In those circumstances, that wording alone wouldn’t bind the parties to agreeing anything: its just an agreement to agree which  isn’t binding, and so contract drafting best practice would be to include a fall-back mechanism which resolves or agrees the point for the parties if they have failed to agree the next course of action themselves.

Organisations must remain alert to updating their standard practices when clauses are successfully challenged in court.