Part 36 and the additional amount in detailed assessment case

Part 36 and the additional amount in detailed assessment case 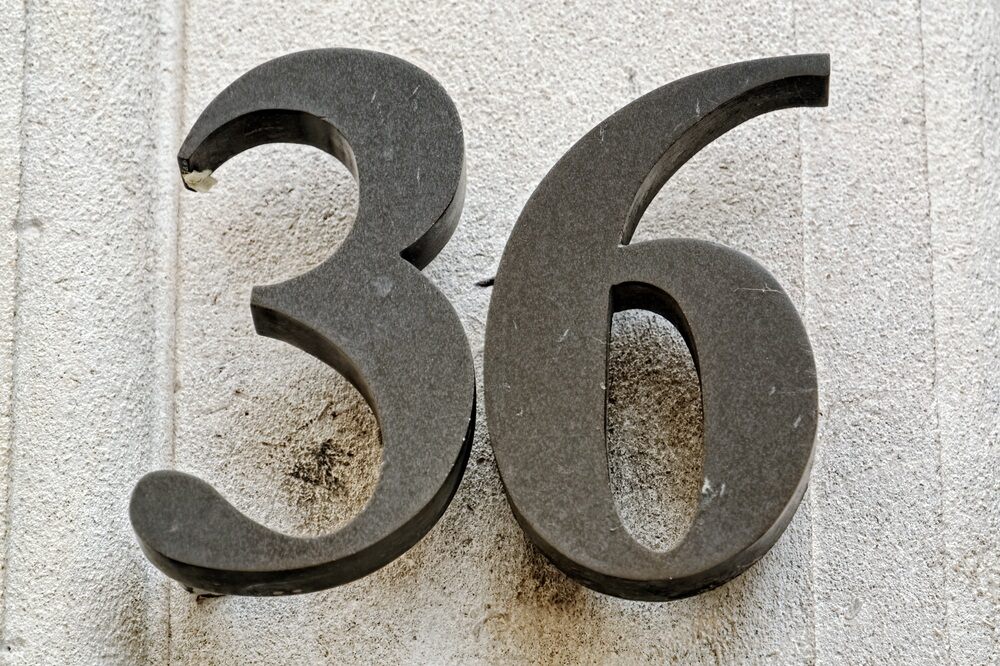 Part 36 offers in detailed assessment proceedings are not to be treated differently to such offers made in damages claims when it comes to determining whether the court should award an additional amount where the receiving party betters its own Part 36 offer, so held Slade J allowing an appeal against the decision of Senior Costs Judge Master Gordon-Saker.

Although this decision was considered under the Part 36 in force prior to 6 April 2015, the provisions under consideration (old Rule 36.14(3); current CPR 36.17(4)) have not changed; such that the authority in this judgment should apply in considering CPR 36.17(4) in similar situations in future. Thus all references in this blog to Rule 36.14(3) can be considered to apply equally to CPR 36.17(4).

This judgment confirms that:

Where did the Senior Costs Judge err in not ordering the additional amount?

In essence, the Senior Costs Judge had found that ordering an additional amount would be unjust because he was concerned by the low level of the Part 36 offer (£152,500) as contrasted with the high level of costs in the Bill of Costs (£262,000) and the costs as actually assessed (£173,600).

He did not hold back from stating that, were he able to under the rules, then he would have been willing to award an additional amount by applying the prescribed percentage (10%) to the difference between the Part 36 offer and the assessed costs. This would have resulted in an additional amount of about £2,000. However, Rule 36.14(3)(d) does not permit this and, instead, the amount would have had to have been calculated by applying the prescribed percentage to the assessed costs, which would have resulted in an award of about £17,000. This, the Senior Costs Judge thought, was unfair.

However, Mrs Justice Slade rejected this approach, noting, at para 22, that:

'In my judgment the Master erred in relying on the degree of reduction made on assessment to the costs claimed as rendering it unjust to make such an award in circumstances in which the Part 36 offer was lower than the sum at which the costs were assessed.'

She considered that in so doing the Senior Costs Judge had fallen into the temptation identified in Downing, of making an exception by not making an award under Rule 36.14(3)(d) not because he considered the making of such an award unjust, but because he thought it unjust to make an award of the required amount, 10% of the assessed costs. The result was that he had ended up punishing the receiving party for having made what turned out to be a sensible offer, rather than penalising the paying party for not having accepted the offer – this was not the intention behind Rule 36.14(3)(d).