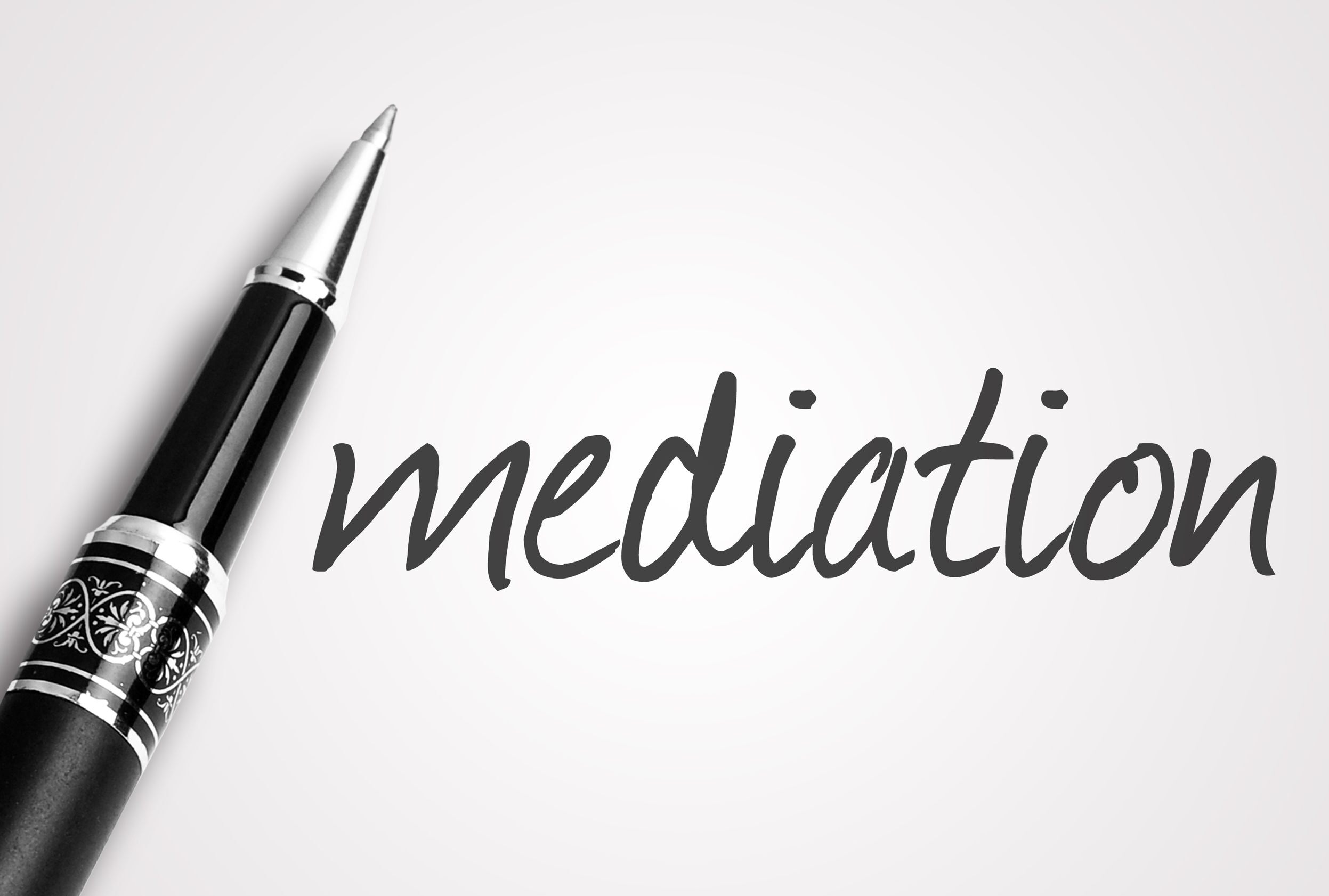 As Mediation Awareness Week approaches on 8 October 2016, Bill Marsh, full-time mediator with Independent Mediators, explains the many ways in which mediation is valuable.

What is Mediation Awareness Week and who is behind the initiative?

Mediation Awareness Week is a new charity, focussed on specific events to bring mediation more into the public eye, and to support the government in promoting it. The trustees are all mediators, and the patron is Sir Alan Ward QC, chairman of the Civil Mediation Council, former High Court judge and former Lord Justice of Appeal.

What are the organisers hoping to achieve?

Although mediation has made huge strides into public and business life over the last 20–30 years, there is still much more to be done. In particular, many people are still not aware that mediation is a serious option for them in resolving disputes of all kinds—business, family, community, schools, and so on. A focus on mediation for a specific week will give mediation’s profile a useful shot in the arm.

How can the use of mediation be encouraged in a greater proportion of disputes?

We should not lose sight of how far mediation has already come. When I first become involved in 1990, mediation was more or less unknown in the court system—now it is a mainstream part of that. But undoubtedly it can, and needs, to go further. Deeper penetration is partly a question of publicity and awareness (hence events such as Mediation Awareness Week) and partly a question of substantive reform and policy initiatives. For example, the government’s alternative dispute resolution (ADR) pledge, in which it committed to use mediation in commercial and civil disputes to which it is a party, went a long way towards establishing credibility and usage of mediation.

Why should parties consider mediation over other forms of dispute resolution?

The issue is not so much about establishing that mediation is ‘better’ than other forms of dispute resolution, but rather about people understanding its particular features and value, and hence understanding when to use it. There are of course many benefits, but most of the parties I work with indicate in particular that:

If they can reach an agreement and not have an unresolved issue hanging over them for longer, that is very valuable. For businesses, it enables more accurate budget planning and the chance to re-focus away from the dispute, and back on to value generation. For individuals, it enables them to get on with their lives.

There is no doubt that parties benefit from curtailing their expenditure on the legal system. Take the recent announcement that FTSE 100 businesses set aside a record £31.3bn to pay legal bills and regulatory fines last year—22% more than previously. This is serious money, and any inroad which mediation can make into that will produce significant savings for business.

Tailored outcomes are a huge benefit

Courts pick winners, and can then only impose a limited range of outcomes. Mediation offers the chance to tailor a deal to the specific needs of the parties in a far more bespoke way. Many parties I work with express how valuable this is.

What are your views on the European Commission’s conclusion that the Mediation Directive does not currently require reform, plus the report’s proposals in general?

Mediation in this country started as a reflection not of legal reform, but of the desire of in-house counsel and some private practice lawyers to find better solutions to business disputes, at more appropriate cost. It did not begin with legal reform, either at national or European level. While such reform has been valuable, the engine room of mediation (at least in the commercial arena) is the desire and need of the business community to find ways to manage and resolve disputes more effectively. So, personally, I am relatively relaxed about reform of the EU Mediation Directive 2008/52/EC. It is worth noting, however, that in many other countries mediation has begun as a result of legal reform, not business initiative. And for these countries, the Mediation Directive and their national laws are much more significant.

Bill Marsh is one of the UK’s most experienced and highly regarded commercial mediators. Involved in full-time mediation since 1991, he has successfully mediated a wide cross-section of commercial disputes, both in the UK and internationally. In 2014–15, Bill was named ‘Global Mediator of the Year’ by Who’s Who Legal.