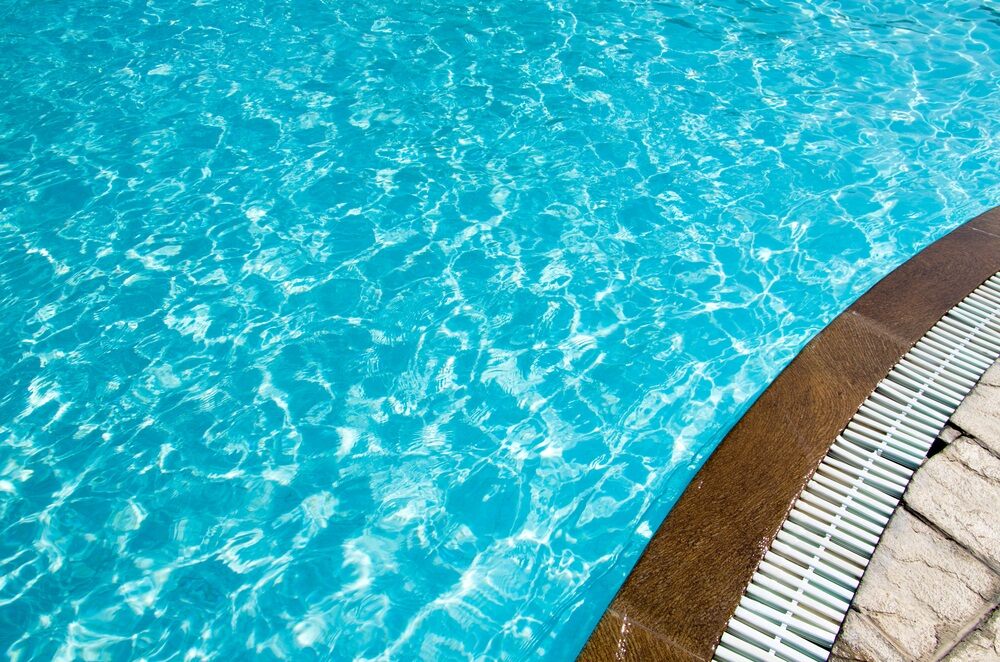 What needs to be considered when bringing personal injury actions for accidents that happened while on holiday? Sarah Prager, a barrister at 1 Chancery Lane Chambers and specialist in travel law, says the most appropriate defendant may not always be the obvious choice.

When are local standards applied in cases of personal injury sustained on holiday?

Where a holidaymaker is injured abroad, he or she has a number of options when considering potential defendants. The most obvious choice is the person who caused the injury, but in many cases this will be someone domiciled within the foreign jurisdiction, and complex issues of jurisdiction and applicable law will arise. In road traffic cases, it will be possible to sue the responsible driver’s motor insurer, but again, the law of the place where the accident occurred is overwhelmingly likely to be the applicable law (unless, that is, both the claimant and the tortfeasor share a habitual residence, in which case the law of that country will be the applicable law).

In cases where the injury was sustained during the course of a package holiday, however, the English holidaymaker may choose to sue the tour operator within the courts of England and Wales. The applicable law will be the law of the contract, almost always the law of England. The Package Travel, Package Holidays and Package Tours Regulations 1992, SI 1992/3288 will apply, rendering the tour operator liable for the negligent acts and omissions of the supplier of goods and services under the holiday contract.

So, for example, where a hotel installs thin, annealed glass rather than shatterproof glass in its doors and windows, and a holidaymaker accidentally walks into a patio door, and is injured when the glass shatters, the tour operator will be liable if the hotel was at fault in failing to install shatterproof doors. Importantly, though, whether the hotel ought to have installed shatterproof glass will be considered by reference to the standards applicable where the hotel is located, and when it was built. So just because a hotelier would be negligent if he constructed a hotel in a certain way in England does not mean that he would be considered to be at fault for constructing it in a similar way in, for example, Kenya.

What are the challenges associated with this type of claim?

The classic statement of what the claimant must prove in order to succeed in these claims is contained within the judgment of Phillips J in Wilson v Best Travel Ltd [1993] 1 All ER 353:

‘…there are bound to be differences in the safety standards applied in respect of the many hazards of modern life between one country and another…the duty of care of a tour operator is likely to extend to checking that local safety regulations are complied with. Provided that they are, I do not consider that the tour operator owes a duty to boycott a hotel because of the absence of some safety feature which would be found in an English hotel unless the absence of such a feature might lead a reasonable holidaymaker to decline to take a holiday at the hotel in question…’

So the claimant must show either that the hotel has failed to comply with local standards, or that a reasonable holidaymaker might decline to take a holiday at the hotel as a result of the feature which caused the accident. As a result, most claimants in these cases obtain an expert report on local standards, whether it be statutory, regulatory or customary standards. This can be very challenging. First, an appropriate expert must be identified, with sound qualifications in the relevant field. Then, the expert must understand that the English court will apply English law, but the local standard. Any reliance on local law or procedure is misconceived, therefore, and a claimant cannot rely on rules such as strict liability or reversal of the burden of proof. Finally, the expert must produce a CPR-compliant report which sets out the local standard at the time of installation of the feature complained of, by reference to local building codes, standard practice or any informal understanding there may be.

Do many travellers make efforts to avoid the application of local standards in relation to their claims and if so, how successful are they?

As the quotation from Wilson set out above suggests, there are ways around the application of local standards.

Secondly, where the maxim res ipsa loquitur applies the claimant need not bring evidence of local standards, because where the facts of the accident imply negligence on the part of the supplier of goods or services, it is for that supplier to show that it was not at fault.

Thirdly, where the standards applied by the hotel or other supplier are so woefully inadequate that it is clearly at fault, no evidence of local standards need be brought. The most commonly encountered example of this relates to emergency procedures in hotels and on board ships.

Has there been much case law to clarify the law in this area?

Since the decision in Wilson there have been a number of decisions which attempt to refine and clarify how claimants should go about satisfying the burden of proof, which, it seems, remains firmly upon them (cf Holden v First Choice, unreported, 22nd May 2006 in this regard). Most pertinently, the Court of Appeal in Evans v Kosmar Villa Holidays Plc [2007] EWCA Civ 1003,[2008] 1 All ER 530 said that:

‘…what was said in Wilson v Best Travel Ltd did not purport to be an exhaustive statement of the duty of care, and it does not seem to me that compliance with local safety regulations is necessarily sufficient to fulfil that duty…’

It seems, then, that proof that a supplier has breached local safety standards is only one way of establishing liability as against a tour operator, but there are others. The difficulty is that practitioners take different views about whether or not these other methods of establishing liability extend beyond proof of international standards—and if so, to what extent and in what way. So far the Court of Appeal has remained silent on these issues, although there are a number of cases working their way through the system which, it is anticipated, may provide some further clarification.

What should lawyers advise clients in relation to avoiding the application of local standards?

At present there is no way of avoiding the application of local standards in this type of case. The best that can be done is for tour operators to familiarise themselves with local requirements, and ensure that suppliers comply with them.

On the other hand, it would always be prudent for tour operators to attempt to limit their liability so that it does not extend beyond the application of local standards. This can be done by way of carefully worded brochures and standard terms and conditions, and by detailed consideration of every claim made in every brochure and other advertising literature. It should also be noted that any exemptions of liability that can be used locally will not work because it is English law that applies and they would not be enforceable under English law. For example, in some jurisdictions excursion suppliers ask holidaymakers to sign waivers. The waivers might be enforceable in those jurisdictions, but they are not enforceable under English law, so potentially the tour operator is liable whereas the supplier would not be.

It should be borne in mind that all descriptive matter amounts to a term of the holiday contract, so that describing a hotel as ‘family friendly’ may impose an additional duty on the tour operator to ensure that it does not contain any potential hazards to children. As ever, the precise wording of the contractual material is key. And where it is not possible to escape liability, as in the application of local standards, it is vital that the supply contract contains a cast iron indemnity so that liability can be passed on to the supplier whose fault caused the accident in the first place.

Sarah Prager is a barrister at 1 Chancery Lane Chambers and specialist in travel law. She is the chairman of the Travel and Tourism Lawyers’ Association.

This article was first published by Lexis®PSL Personal Injury. Click here for a free trial of Lexis®PSL.